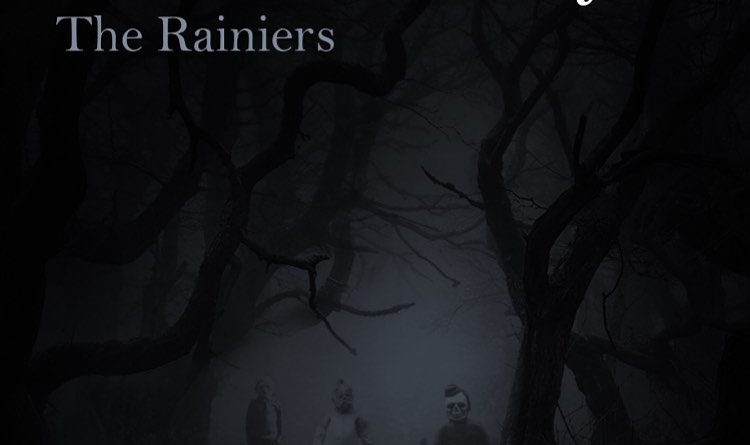 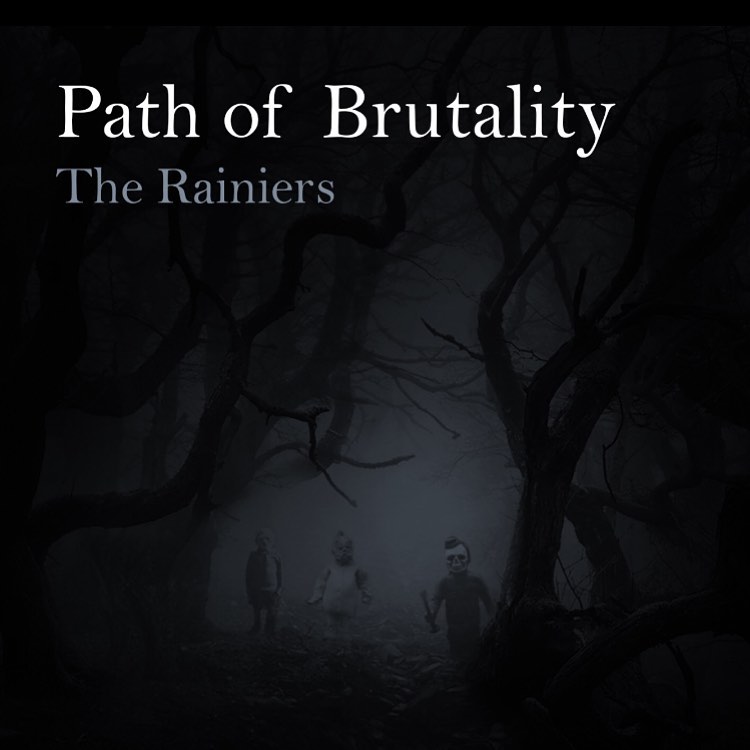 Within a style of rock that’s seen its share of blowhards and aspiring posterboys, the trio of Pat Dwyer, Augustus Bukowski, and Brendan Swenson flirt with a myriad of hard rock, yet keep their aim true by targeting the blues. The Rainiers spotlight a gritty attack, soloing post-grunge and psychedelia in a flexible metal cast. Their riffing + heavy ramp ups = highfalutin bangers.

Path Of Brutality, a four-song EP, rubs more aggressively and gifted instrumentally than many “heavy” bands display. Dwyer’s vocals speed adjacent to the trio’s stout power source, and while lyrically, he and The Rainiers veer into some wishy-washy terrain, their brand of horror-flick, nihilistic imagery doesn’t squelch the eternal thrust and jab captured on Brutality.

(Check out “Trench Raider” below and get more info about The Rainiers HERE.)