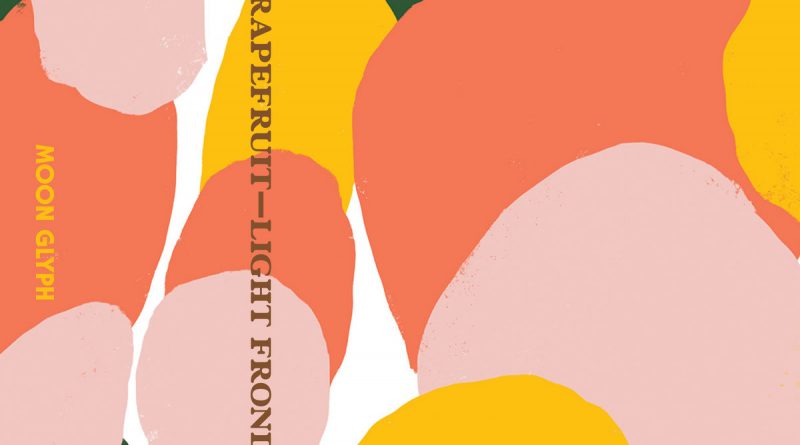 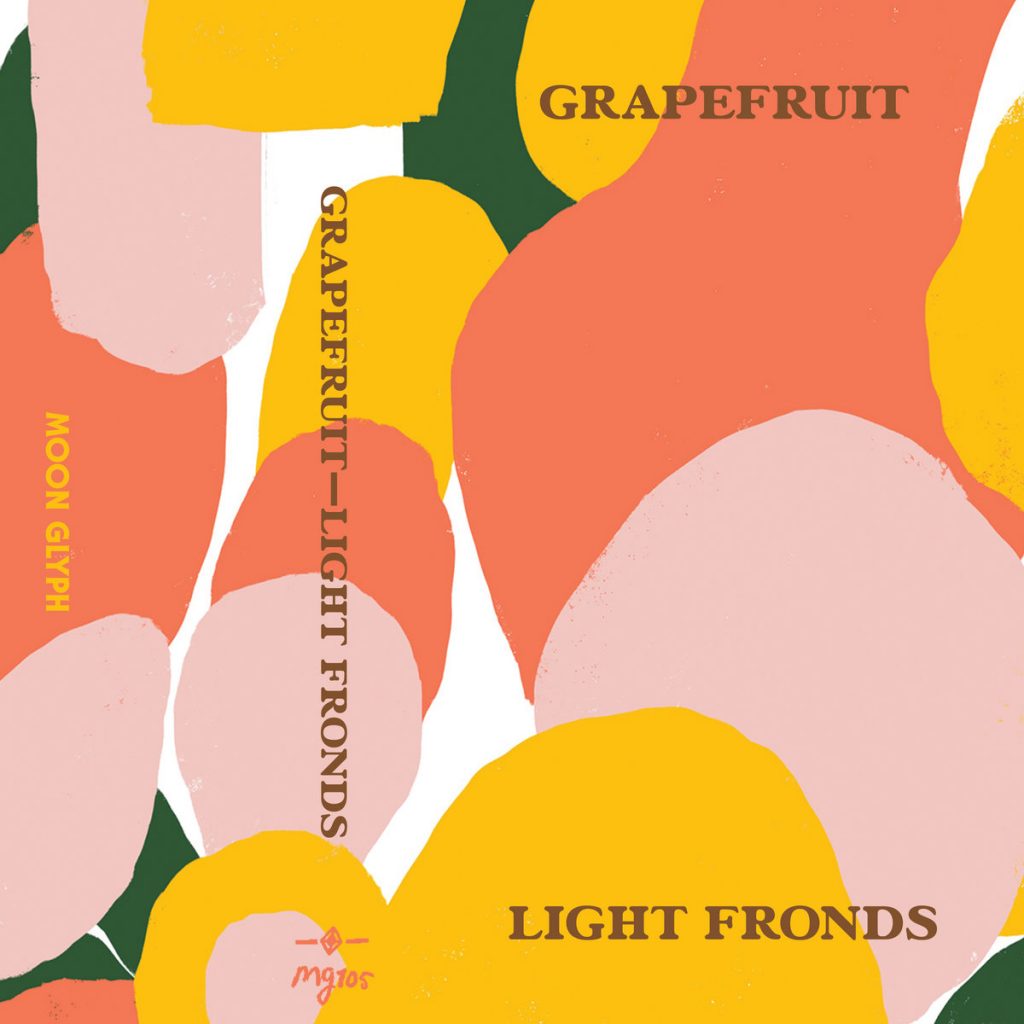 Charlie Salas-Humara’s days as a frontman for the danceable and spazzy Panther ended more than a decade ago. Under his most enduring alias, Grapefruit, Salas-Humara has scratched nearly a dozen recordings, sounding nothing like his previous band. While his ability to recreate and avoid repeating was well documented in Panther’s three album run, Grapefruit’s experimental gaze has too, been steeped in fluctuating psychedelia. Grapefruit’s newest, Light Fronds, appeals as a magnified viewing of digitized kosmische, looped psych, and new age circuitry from land to outer space.

Stately opener and thesis, “Divine Invasion”, hums and twirls like the late, worn days of summer. Comprised of two blended parts, Salas-Humara loops his knotted guitar notes with a euphoric back and forth of viola and synthesized nature. Follower “Time Drip” offers a glimpse into another realm; less acoustically held, “Time Drip” embodies further invasion of cosmic forces as it lingers and stretches into form. The glitchy “Sokal Affair” twitches toward a removal of what’s perceived. Salas-Humara maneuvers first in an electrified sense with brief flubs of guitar parts and human contact. Referencing the scholarly hoax from the late 90’s, he holds both excellence and nonsense simultaneously.

Less tribal and grooved than Grapefruit’s Some New-Age Bullshit and more crystalline than 2016’s jam heavy Knights Temple, Light Fronds tackles revelation without needing to define it. “Theophany” dances with wild intimacy from galloping guitar patterns and skimming repetition before retreating to the deeper zones of the psyche on “Tracers”. Plunging into the depths, awashed in a basin of pastel colors and temperature, Side A ends with an intervening presence.

Side B’s “Valis” soars like a generous underdog on the swing set. The stirred strikes suggest a dystopian playground, juxtaposed under squelched synths and lifting rays of light, but it’s “King of Spain” which holds and releases the most tension. Fluttering in and out of a carousel theme, “King of Spain” pongs into moments of nostalgia and future uncertainty.

The rapid, electronic swells on the aptly named “Transmigration” are boundless. Hums of disintegrating drone and laser zaps decorate the flood of recycled melodies and soundtrack the gentle rev of boarding a spacecraft. Salas-Humara’s otherworldly finale pulses and shifts, until, with little warning, slowly careens into the beyond.

(Check out Light Fronds below via Bandcamp)