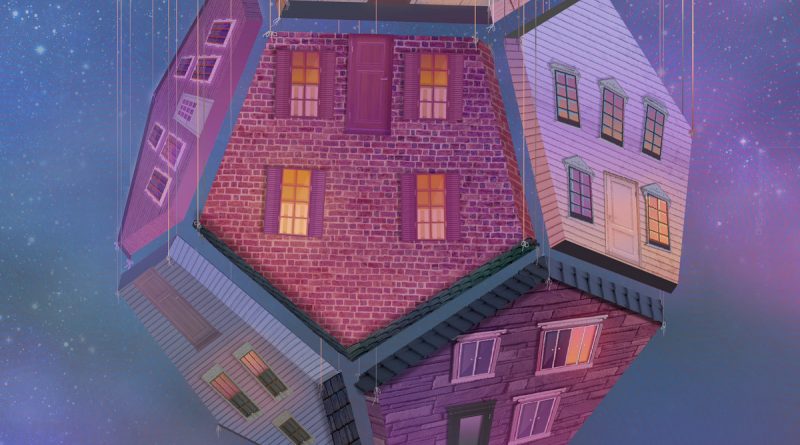 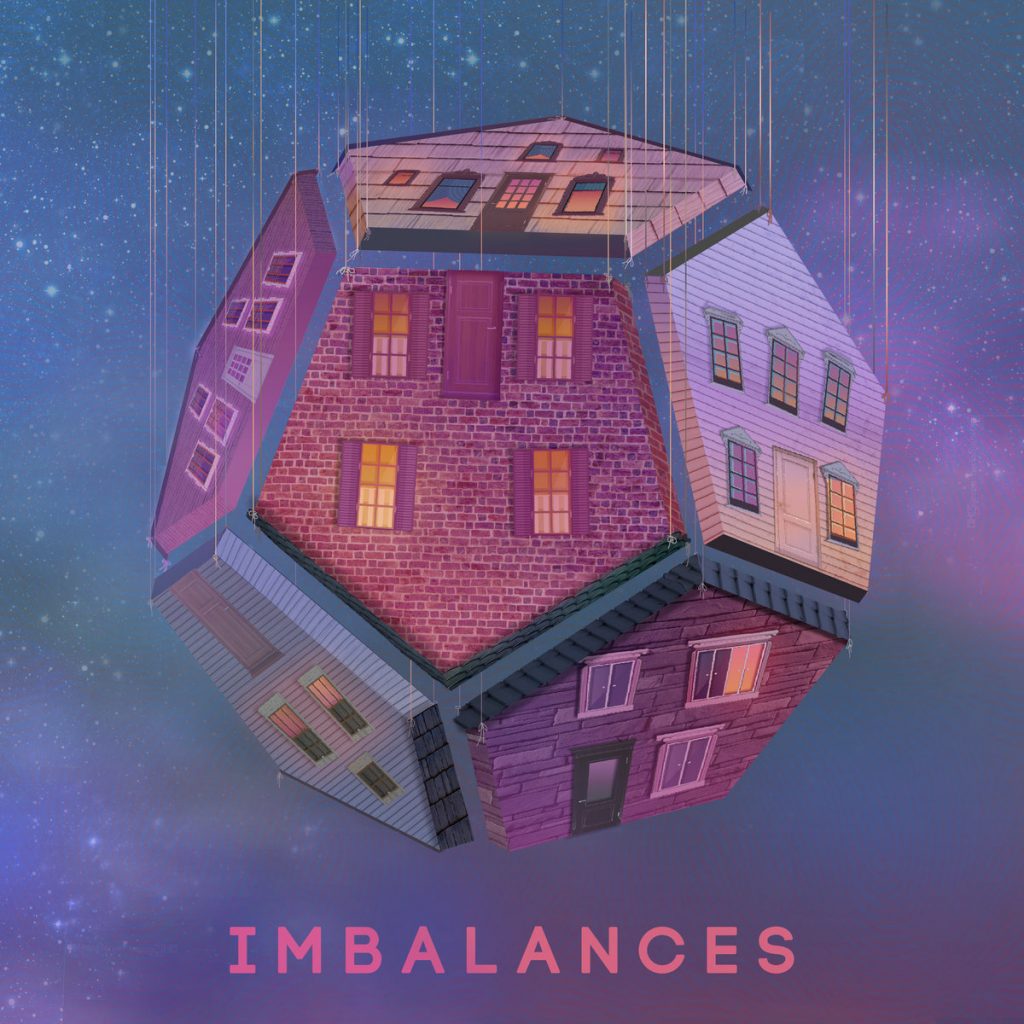 Lost in the COVID-19 storm and shuffle, was Medford based, Micah McCaw’s ambitious second album, Imbalances. Released in March, Imbalance posters McCaw’s musical prowess in a myriad of ways.

The second half of Imbalances is still hitched to McCaw’s slick brand of jam filled indie-rock, but unlike his previous songs, a few moments strike like the non-required ‘hidden/bonus track’ ubiquitous to 90’s compact discs. Most notable and yet passable is McCaw’s take on Tears for Fears’ “Everybody Wants To Rule The World”. The synth-pop magic gifted back in 1985 is misplaced as McCaw’s voice, (which is mostly stunning throughout Imbalances) sounds stretched/forced and trickles towards good karaoke. Similar to the video of said song, McCaw seems to be driving aimlessly around, and for the first time comes across as uncertain on his sound. Possibly over pondering how to make this moment his own as he attempts one too many stylistic changes, thus never settling in on one.

“Talk Louder” carries McCaw’s strongest chorus and acts as a necessary palette cleanser. Ender “ROYGBV”, a mouthful of color (minus indigo), also serves as a gyre of heady faith and spiritual leanings. Summoning McCaw’s quest for a win-win narrative, Imbalances is embedded with a leap of tension and friction as his wrestling testament toward exploration of self and the Source reaches a creative union.

(Check out Imbalances below via Bandcamp)