Make sure you are checking the #100Bands100Days hashtag on Twitter on a daily basis to stay on top of all the bands featured and be sure to follow Verity and NW_Music_Scene on there. Some days the featured act could be an established and locally-adored northwest-based musician and other times they could be a band with a small following that just hasn’t had their deserved time in the spotlight yet. Either way, we’re fairly confident you can come away from this daily segment with plenty of new favorites. Today’s featured act is Stereo Creeps.

Not only are they are our featured band for the day but today we are premiering a new video for a two songs from longtime northwest rockers, Stereo Creeps. The songs are part of the Earwig Sessions series we’ve been premiering throughout the year. Stereo Creeps handpicked two songs for Earwig Sessions that have the raw energy and feel that works perfect in front of a live audience. Starting with “She Knows” and then kicking into “It’s a Secret” for a back to back hard rock punch. These live recordings are also the official audio versions of these tracks.

Check out the premier HERE or listen below and scroll down a bit further for more info on the band. 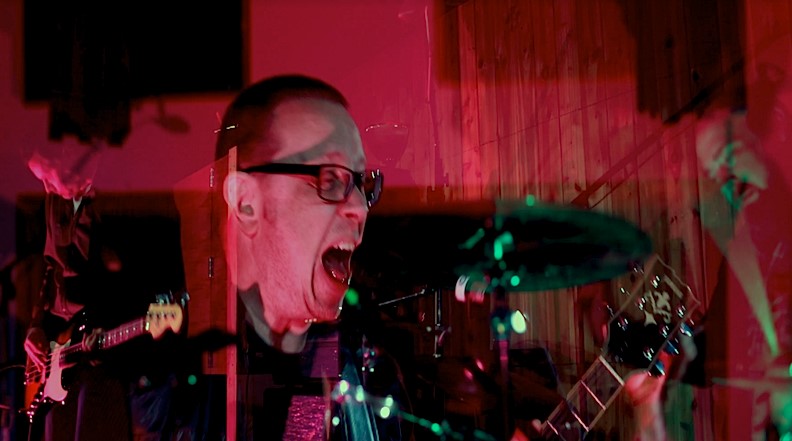