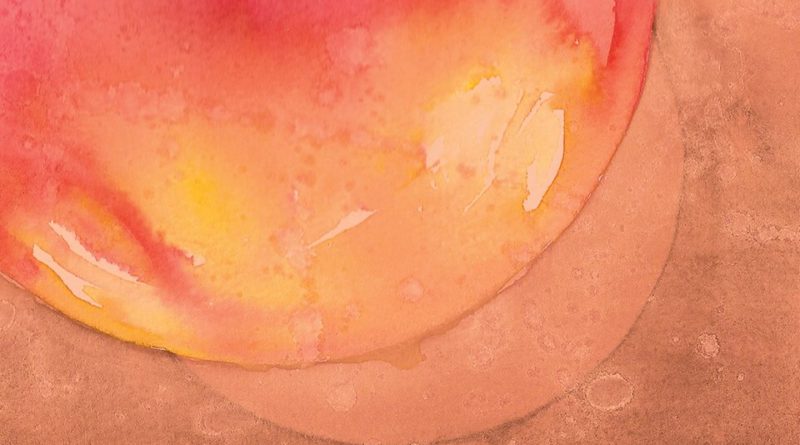 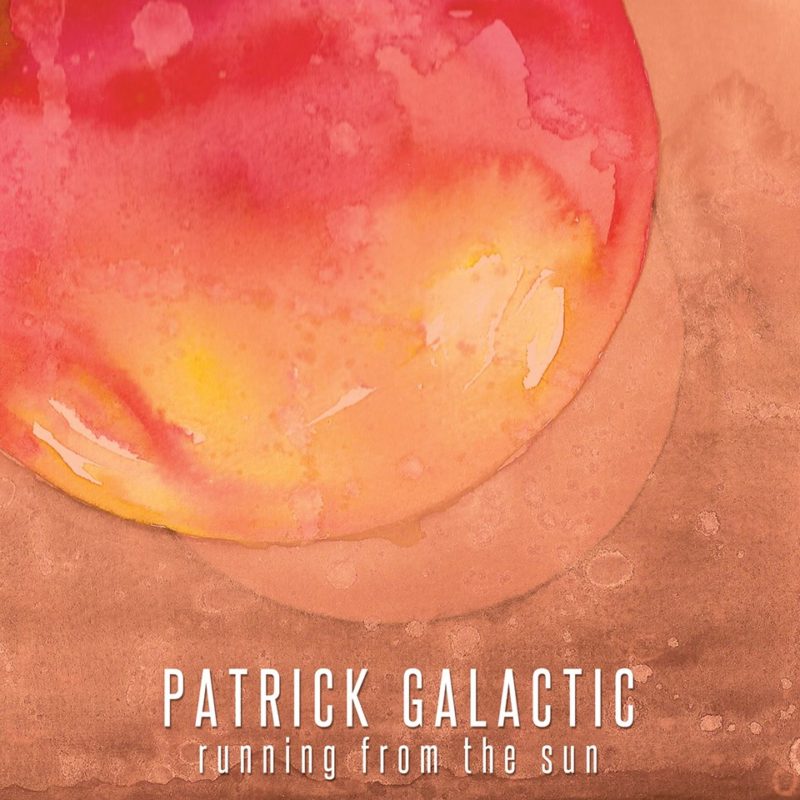 It’s not often that we see a genre fusion of Americana and psychedelia in the industry today, but Seattle’s own Patrick Galactic has done just that, and it actually works. This singer-songwriter released a captivating set of five songs on December 2nd, 2016 through CTPAK Records entitled Running From the Sun.

The foundation of each of Galactic’s tracks on the record is laid with a simple acoustic guitar and drum rhythm. The songs are then layered with various electro-psychedelic sounds, and it’s then where the listener is transported to a different world. Some of the songs can become quite intense when all these elements are working together, especially the roughly six minute track “Dumb Luck.”

Many electronic artists are notorious for their meaningless, empty lyrics, but this is certainly not the case for Galactic. He prides himself in being a sophisticated lyricist, and with good reason. Running From the Sun’s tracks deal with themes of love, sorrow, and self discovery, and are delivered with personal seeming lyrics. Galactic sings his words with meaning in a clear tone with a hint of vibrato, which succeeds in making you feel what he feels.

My favorite part of Galactic’s record is the cohesiveness it conveys. The transitions in and out of each song are executed flawlessly and transform the EP into one continuous story with five chapters. By binding all the songs together as he does, Galactic keeps listeners interested for all 17 minutes of his EP.

The mixture of lyrics that come from the heart, and nostalgic yet fresh instrumentals intertwine and create Patrick Galactic’s newest release, Running From the Sun. This smooth and purposeful EP is sure to reside in the hearts of whoever listens to it.

(You can listen to the album below, purchase it and get more info about Patrick Galactic at his website HERE.)