Make sure you are checking the #100Bands100Days hashtag on Twitter on a daily basis to stay on top of all the bands featured and be sure to follow Verity and NW_Music_Scene on there. Some days the featured act could be an established and locally-adored northwest-based musician and other times they could be a band with a small following that just hasn’t had their deserved time in the spotlight yet. Either way, we’re fairly confident you can come away from this daily segment with plenty of new favorites. Today’s featured act is Dirty Rugs.

Born out of late nights, loud guitars and cheap beer, Dirty Rugs are “bringing back the raw, rock sound of the ‘90s” (KEXP). The Seattle four-piece got their name from the beer soaked rug that lays beneath the drum kit in their practice space, but it’s raucous riffs, fist pumping percussion and chant-a-long vocals that really tie the room together. The band, comprised of a pair of twins and two “Cody’s”, draws influence from all across the rock spectrum, from Motorhead and The Pixies to Tom Petty and early Kings of Leon.

If you are in the market for more straight ahead energetic rock and roll in your life, today’s featured band might be just what you are looking for. As their bio above describes, they draw influence from a wide range of bands but they do a fantastic job of avoiding being derivative, instead they borrow little bits and pieces here and there to come up with their own spin on the rock genre. The new album came out in October and “I Got Your Moves” made it as the coveted Song of the Day on KEXP, also in October.

If you haven’t heard them before, watch and listen below and get ready to become a fan of this band. 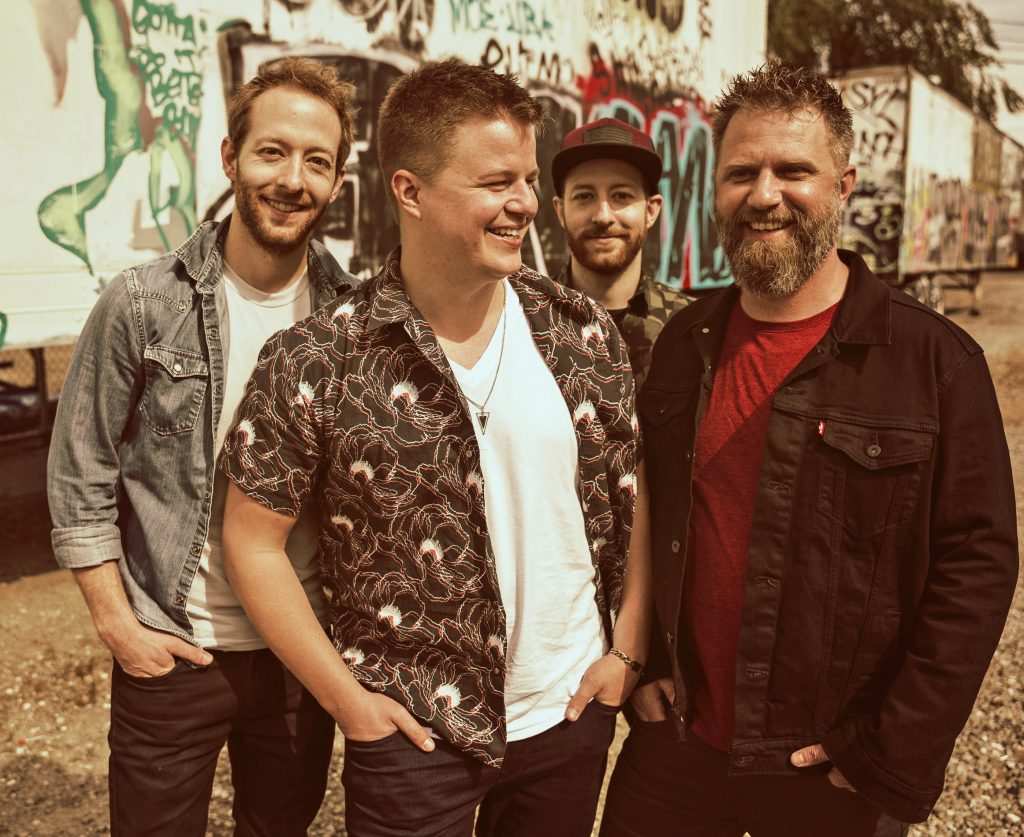