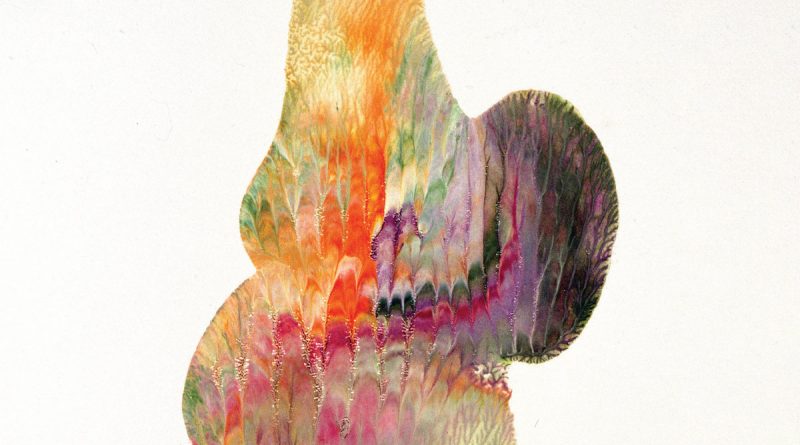 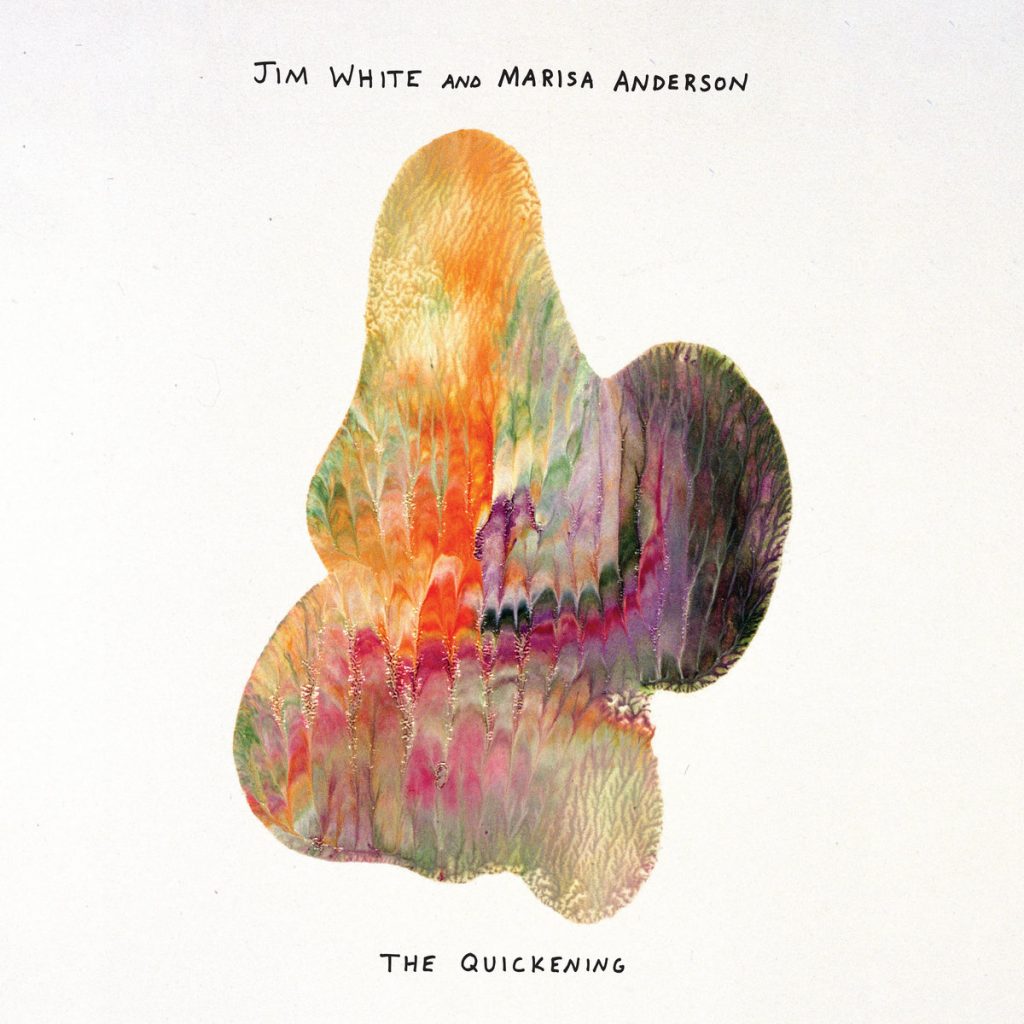 Marisa Anderson’s solo performance at Suttle Lake Lodge, this past October, displayed her ongoing affection for instrumental interpretations. Anderson has long carried notes deeply indebted to oral tradition and embedded by her spacious reach for humanity. As she played this past autumn, the nearby fireplace crackled and popped counterpoints to her droned blues and sonic gospel. It didn’t go unnoticed, in fact, Anderson paused to comment on the wonderful accompaniment.

Set into instant motion, “Gathering” is a shipwrecking arrival of beastly waves, frothy cymbals, and harpooned monsters. Mood shifter, “Unwritten” echoes with pause from both White’s toms and Anderson’s suspended lines. “The Lucky” maneuvers like two guitarists trading leads, while White’s persistent, muted rolls and chimed-splashed cymbals seem only plausible for someone with a third hand. The brightly lifting “The Other Christmas Song” radiates warmth. Suggesting the spectral glow of colors from the cover art, Anderson’s storytelling is punctuated by White’s kick drum and moments of rampant flares. Densely sobering, “Last Days” tandems an elevated listen. Melodically riffed and coated by rim taps, this moody number sprawls open like an exploding planet, exiting Side A in celestial rubble.

The ominous start to Side B via “Diver” is stark. Anderson strums and meanders while White’s whispering cymbals and mallet tom rolls aid in a quiet, reflective setting. Eventually stretching into an electrified jam over White’s march forward, “Diver” shifts details with a different grasp. “The Quickening” suggests a dust storm; sounds whirling and ending up above the trees. Anderson’s nylon strings reverberate in unison with White’s rapid release of muted sounds and Herculean snare rolls. “Pallet” follows by digging the soil. Its earthen charm is scattered and organic like a field recording as White’s tambourine taps call to mind gloaming crickets. Much of Side B’s delicate approach seems dedicated to overturning sparse rocks and finding single entities to celebrate. “November”, with its autumnal namesake, mirrors the soggy drizzle the Pacific Northwest is accustomed to. White’s assailed patterings and subsequent cymbal dance evokes the chill of a storm and a soft fade.

Exploration abounds on this improvised recording, as Anderson and White flex musical excellence without forgetting their audience. Created with constraints and zero warm ups, The Quickening’s unrehearsed songs provided optimal surprise and somehow clarity in an age where the expected is unachievable and too often the goal. White’s playing is asymmetrical, giving, and sparked with accented jolts. Anderson’s path streams lyrical, leaving space for a protagonist’s missteps and resolve. Together, they’ve forged an artifact of continual renewal..

(Check out ‘The Quickening’ below via Bandcamp)