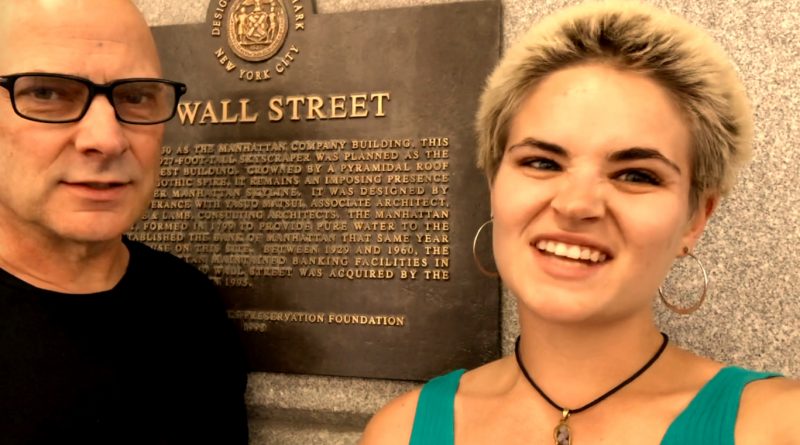 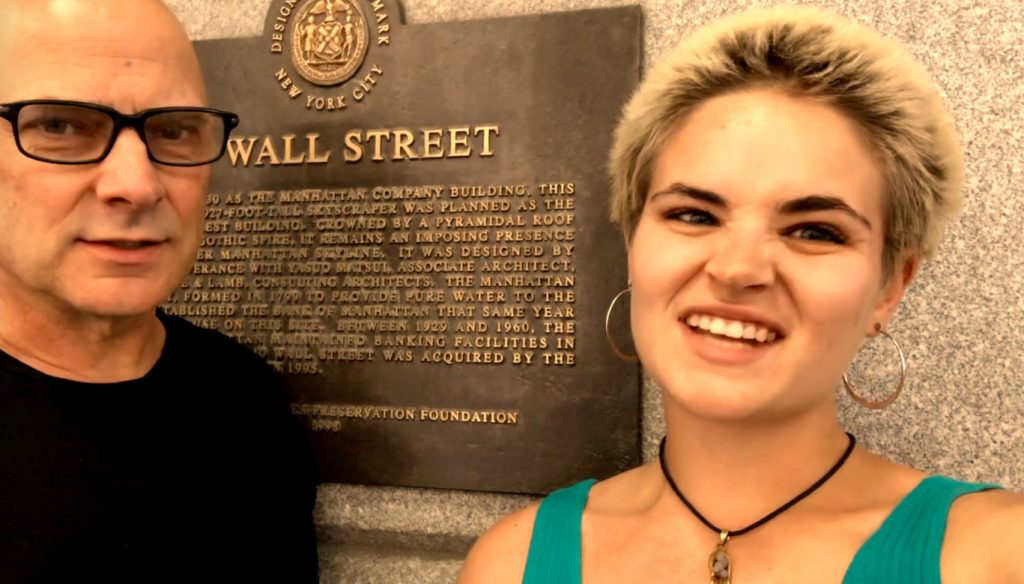 If the name Danbert Nobacon rings a bell, it might be because he cut his chops in the English rock band Chumbawamba. He’s been in the northwest for quite a while now but true to his roots in Chumbawamba, he thankfully doesn’t shy away from important issues and this latest video meets the climate crisis head on. The new album MESMERICA – EXPECT A CIRCUS is set for a June 19, 2020 release date and it’s leaves no stone unturned, taking on everything from Trump to the planet killing corporations. Check it out on Bandcamp HERE.

Strange times … we imagined taking to the streets on Earth Day to yet further state our case that Predator Capitalism is killing the habitable planet but instead had to express our critical thinking from solitary confinement.

The song was recorded late 2019 and early 2020 but as you will see this film was made during the Covid-19 pandemic during ‘shelter in place,’ … meaning I had to get help from my little friends, and was pretty much restricted to re-inventing whatever was lying around at hand.

Pushed beyond my usual creative resources to recalling a childhood, when TV only had two channels, which was no less spectacular for being enlivened by Ray Harryhausen’s ‘children of the Hydra’s teeth” and Gerry Anderson’s Thunderbirds ‘Supermarionation.’ However, in the present time, it being ‘stay at home’—something I never imagined in my wildest dreams—I ended up having to improvise the multiple roles of a whole industry of Barbie wranglers. Who knew? – Danbert Nobacon

(Check out the video below via YouTube and get more info about the Danbert Nobacon, Kira Wood Cramer & The Axis of Dissent​ HERE)