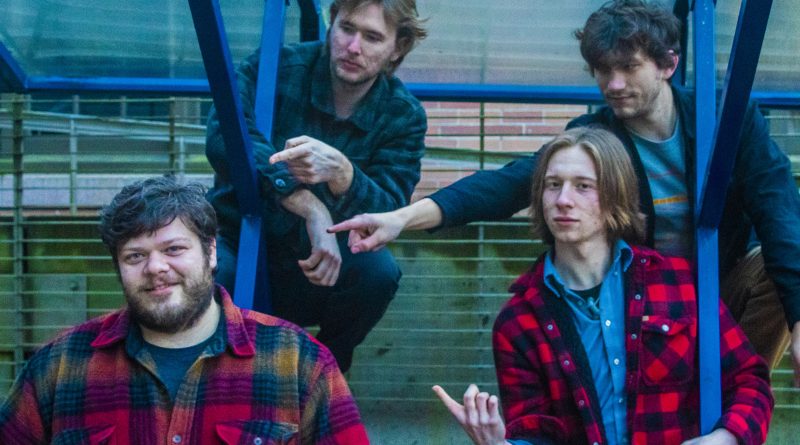 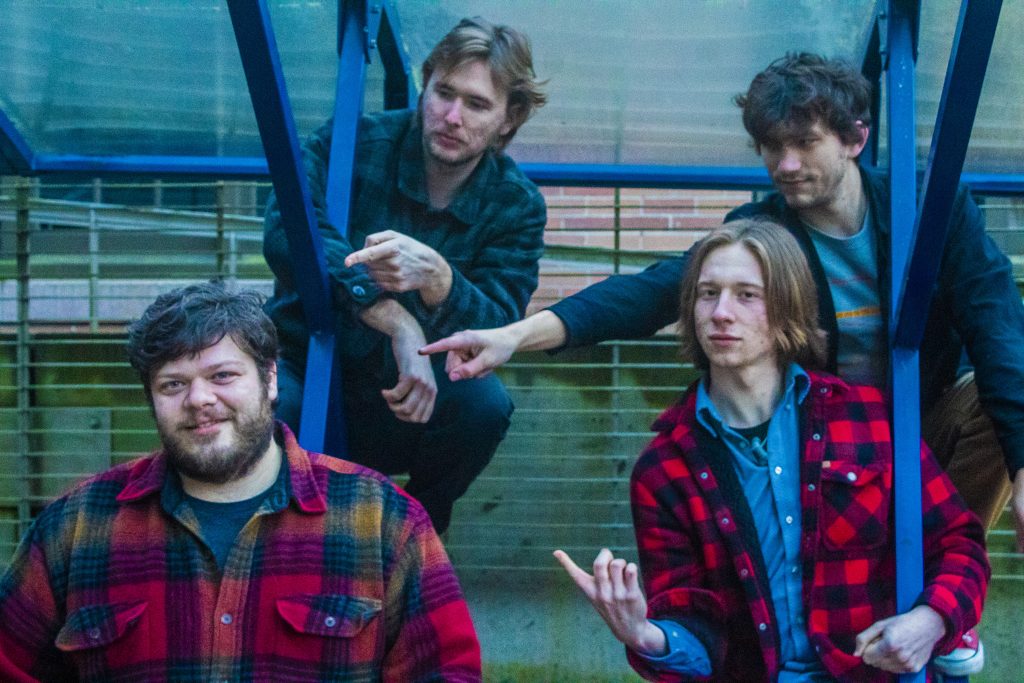 Premiering today on Northwest Music Scene is Apology Wars‘ “Better“ (Feat. GLITCHLETTE). If you find yourself in need of great new music to get you through the day as we power through these crazy times together (but six feet apart), give this one a listen.

This song was written after the band’s guitarist Ryan Rodgers got back from a vacation to Costa Rica. He heard a local song there with a really cool delayed and colorful guitar effect and wondered what it would sound like in an Indie context, and returned home with the song mostly complete in his head.

The new tune is about vocalist Kyle McAllister’s experiences living with severe ADHD and Depression.

“It’s about accepting that there are things that I’m just not going to ever be great at. Consistency, punctuality, dependability, impulsivity, and responsibility will just never be strengths of mine, and these qualities are also something our culture heavily values. But “Better” itself feels like the antithesis of all of that. It’s got this crazy spastic elasticity to it with complex rhythm and time signature changes, beautiful and dramatic guitar expressions, challenging and driving bass lines, and a chorus that literally screams “take your better and shove it!”

“To me this song isn’t a grim snapshot of mental illness, it’s a defiant celebration of neurodiversity! We brought in our friend Autumn Marceau from Bellingham’s own GLITCHLETTE, who produced the backing vocals herself, and wrote some really inspired synth lines that gave the recording a lot of weight. We decided to record it without a click track with Jack Endino at Soundhouse Studios, and the result came out feeling impulsive and unrestrained like a wild beast. The track feels alive and that’s how it makes us feel too.”

(Check out “Better” (Feat. GLITCHLETTE) below via Soundcloud and get more information about Apology Wars HERE.)