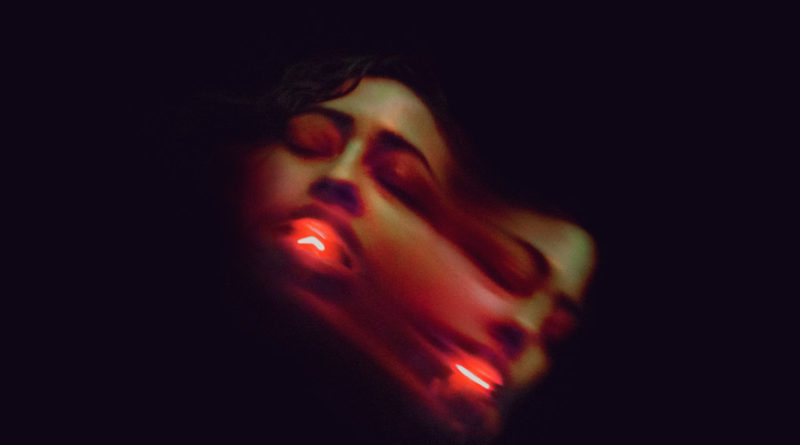 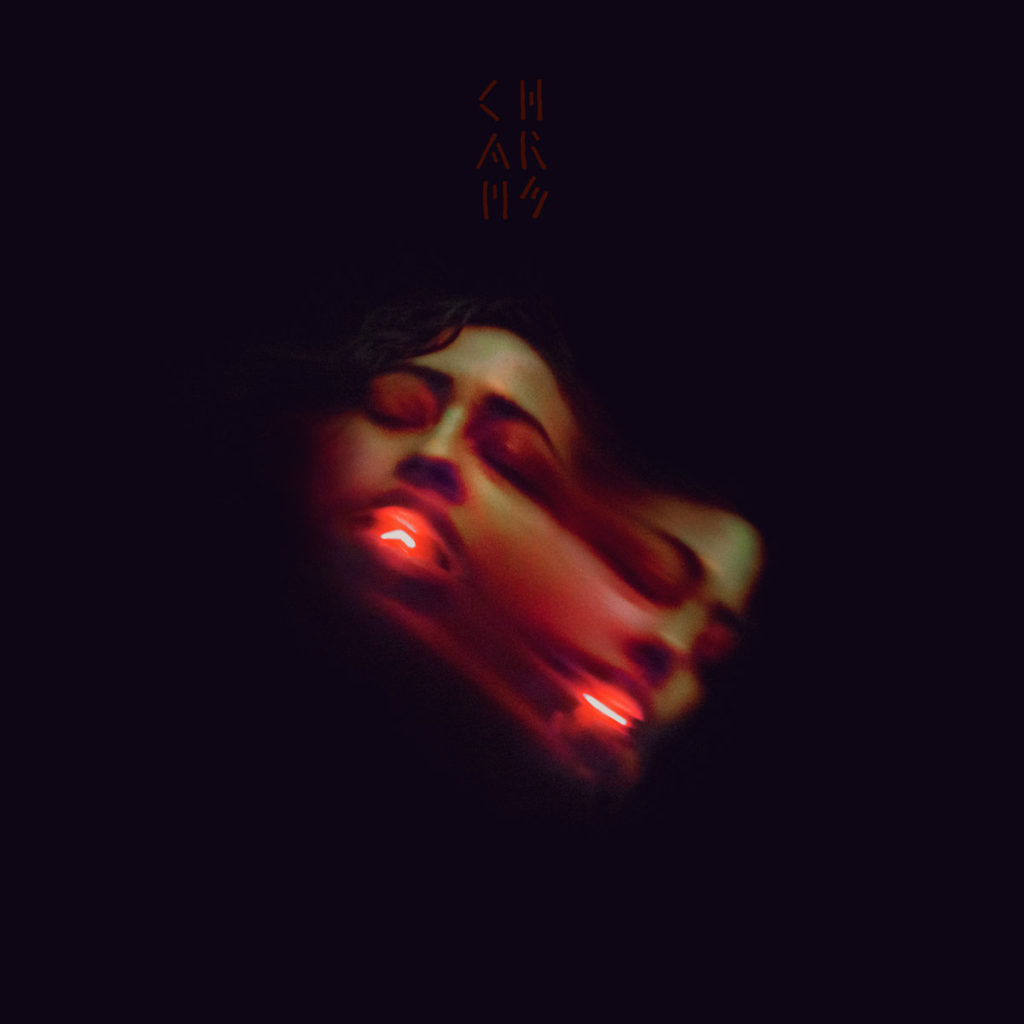 The debut LP of Seattle trio Charms is best described with two words: purposeful chaos. Entitled Human Error, this fast moving album possesses several layers from different galaxies and dimensions. Set for a June 16th release and produced by Randall Dunn, Human Error is an aural adventure that speeds through time and space within each of the 10 songs of the album.

Although I wouldn’t say that Human Error is for everyone, I will affirm that it definitely thrives within its genre. The metallic, industrial sound each song gives off elevates the rambunctious rock aspect of it to new heights. The entire album is delivered with a prominent sense of urgency, as if the band were pleading for every ounce of the listener’s attention. This holds to be especially true in the first track off of Human Error, called “C.O.D.” Leading off with a strong drum beat, trembling vocals and an overlying intergalactic sound, “C.O.D.” is an attention grabber in every sense of the phrase.

This tends to be a pattern throughout the entire album. Every song off of Human Error is bold, daring, and exploding with dysfunctional power. Among the electronic madness, glimpses of punk-rock roots are also displayed. A captivating guitar riff on “Only Is Gone” and protruding homages to simpler yet incredibly rowdy metal music on “Dream Fever” are two instances in which this is seen. The intense and unique vocals pull the album together, declaring conversational, poetic lyrics in each song. It’s easy to get lost in the overwhelming electro instrumentals and completely forget about the words throughout the album, but the slightly stripped down vibe of “Gold Statue” provides the best opportunity to listen to the interesting phrases sung.

Human Error is a massive, highly ambitious project that members Ray McCoy, E.J Tolentino and Josh McCormick executed extremely impressively. Mark your calendars for its release date, June 16th, and prepare yourself to be taken on a musical journey unlike any other.

(Check out the video for “Siren” below and pre-order the album at Bandcamp. You can also keep up with the band at their Facebook page HERE.)