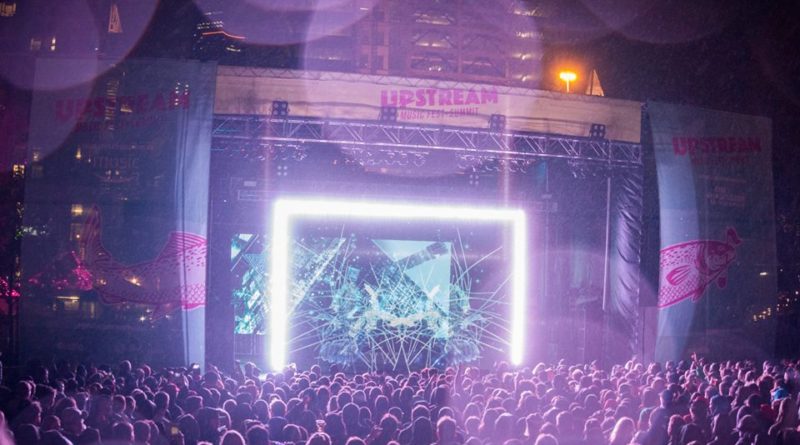 Thousands gathered at Pioneer Square to experience the launch of the first Upstream Festival, which took place over three days.  The local heavy bill featured some of the area’s favorite artists along with a few larger names including Flying Lotus, Polica, AlunaGeorge, and Dinosaur Jr. It was a very interesting dynamic seeing how everything worked out and what could be a little better for the next time.  Overall the festival provided good moments and a lot of great music, and perhaps the beginning of a new tradition around town.

Over 300 bands played at the multiple venues that a lot of the time filled to capacity which left people waiting in lines. A lot happened and below are some of our favorite moments from the fest.

The songstress was the first set we caught at the Comedy Underground on Thursday which hosted the HockeyTalkter stage for the night. The venue was fairly small and there wasn’t much of a view unless you were right in the front of the stage.  This also created a very unique atmosphere and brought more of a garage feel to the sets for the night, making it intimate.  Star Anna impressed with her live show, wearing a leopard print hat, and absolutely rocked everyone’s face off. 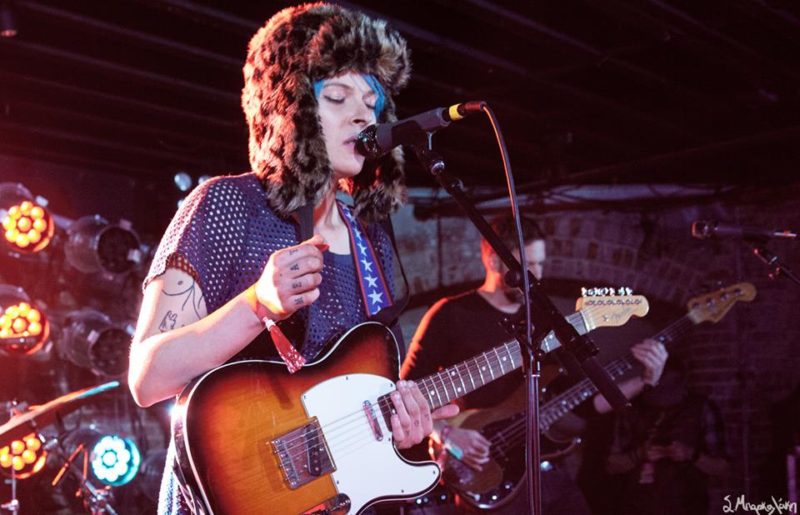 Closing out the Comedy Underground on Thursday night was the astonishing Pearl Jam guitarist, who took the stage along with a few of his talented friends.  The best moment came when Thunderpussy‘s, Whitney Petty joined him on stage and they wildly shredded through “Rockin’ In The Free World.”  The set lasted about ninety minutes and the fans couldn’t believe they got to see the legend in such a confined space, rocking out to some of their favorite tunes. 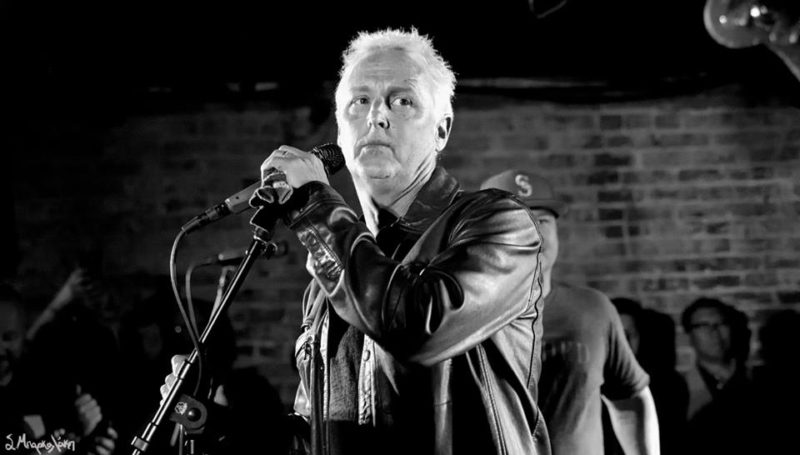 The space at Galvanize seemed like the perfect stage setup to host Joe Gregory and his band on day two.  The well designed visuals along with the chilling dark pop pulled the audience into every word.  Gregory’s topless body was covered by a several designs and his pants were ripped on one side showing his leg.  He released Gold Teeth + Glass Eyes earlier this year and has received much praise for it.  He is considered one of Seattle’s best at the moment and after seeing him live, there is no doubt about it. 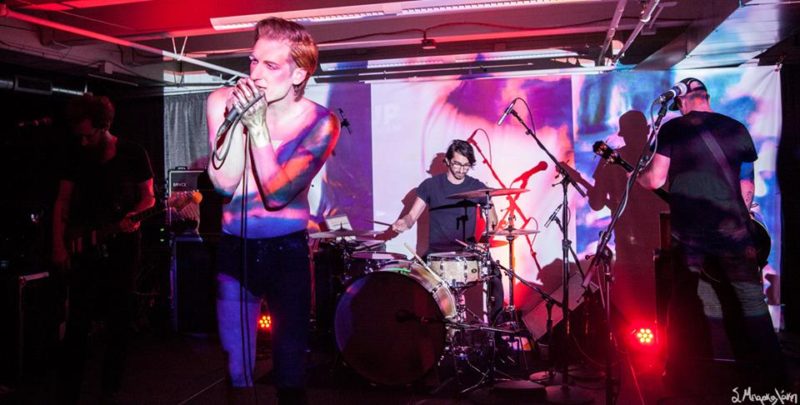 It was the first time catching the band and all the hype around their live sets was absolutely true.  Frontman Joshua Starkel started the evening wearing a beanie, which didn’t stay on his head for that long.  He waved his head around as his hair flew across the space, while strumming his guitar.  The intense lights at the Comedy Underground only emphasized their performance as drummer Kyle Veazey, and bassist Dune Butler appeared in the shadows.  These guys know how to bring the house down. 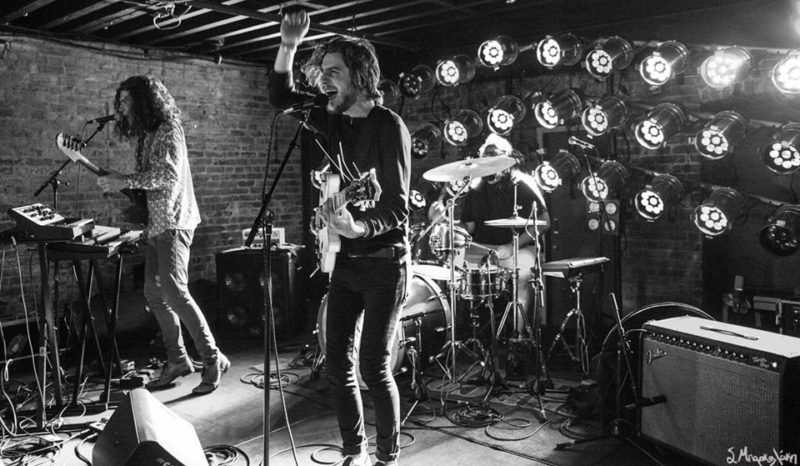 The capacity at Axis 1 was completely full when Manser took the stage and many waited outside hoping to get in.  Her debut EP Second Skin was released a few weeks ago and has already gained national attention thanks to a couple tracks being used at the MET Gala earlier this month.  Her powerful haunting voice along with her raw lyrics capture the essence of something magical being created.  As she stood in front of the crowd it seemed that she was completely lost in her music, standing completely vulnerable, sharing her soul with everyone. She has such charisma in being able to captivate and mesmerize everyone surrounding her. 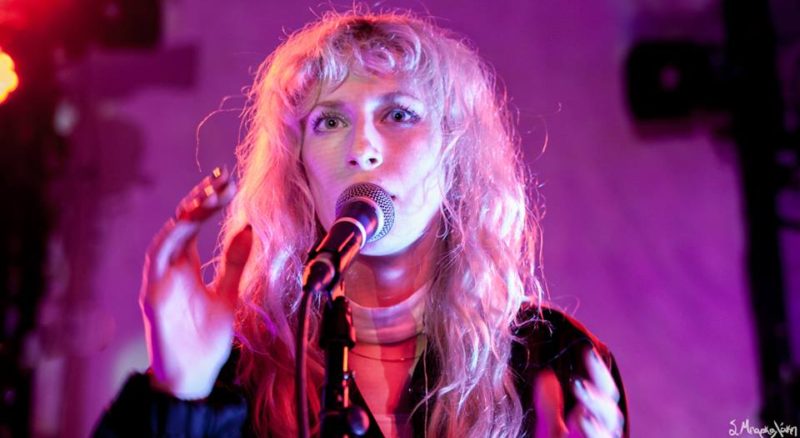 The Grammy Award nominated artist was one of the biggest draws of the festival as a headliner and his set did not disappoint.  His setup is somewhat unique in that he uses a double screen as he sits in the middle with his equipment.  This helps the audience to experience a 3D like display making it very interesting live set.  Cool moment was when he threw a remix of the Twin Peaks theme song on and those who recognized it lost their minds.  His ever evolving creative style and remixes make him the extraordinary visionary the mainstream needs. 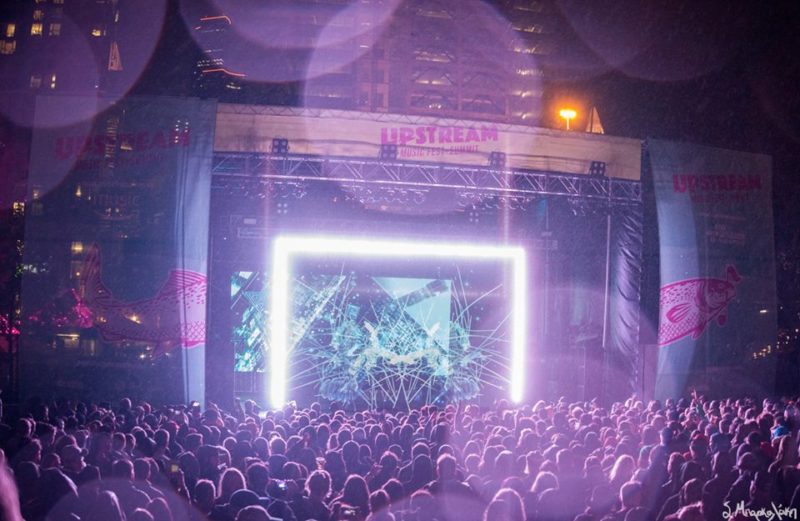 The Portland based indie band closed out the Comedy Underground on Friday night to many screaming fans.  Hutch Harris powerfully strummed his guitar and sang, Kathy Foster powered through with her bass and flying curls, and drummer Westin Glass basked in the lights overexposing him behind them.  The trio formed in 2002, played an energetic set which included songs from their seven records. 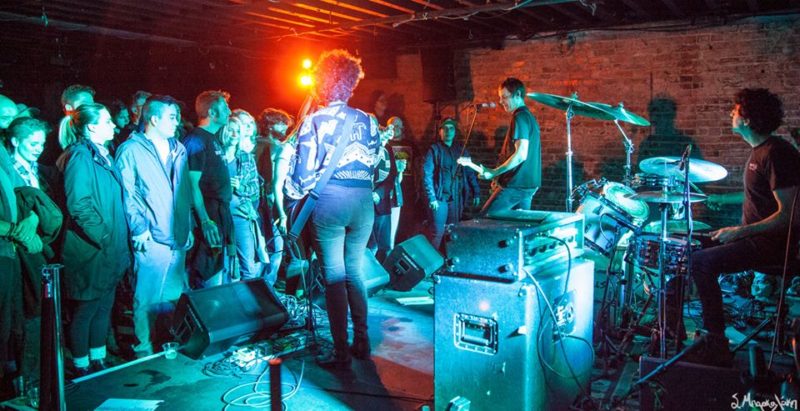 For many people attending the festival this was one of the most anticipated sets that was actually introduced by the one and only Kevin Cole.  The band which formed in 1984 had an extensive amount of amps on stage bringing so much noise to the mainstage Saturday evening.  As the rain subsided for a little bit the trio rocked out in a complete trance.  J Mascis playing his guitar and singing often looked like the great Gandalf standing in front of the amps.  Bassist Lou Barlow was so into the music he had another show going with all his hair flipping around, as Murph sat in the middle behind his drums providing the rhythm. 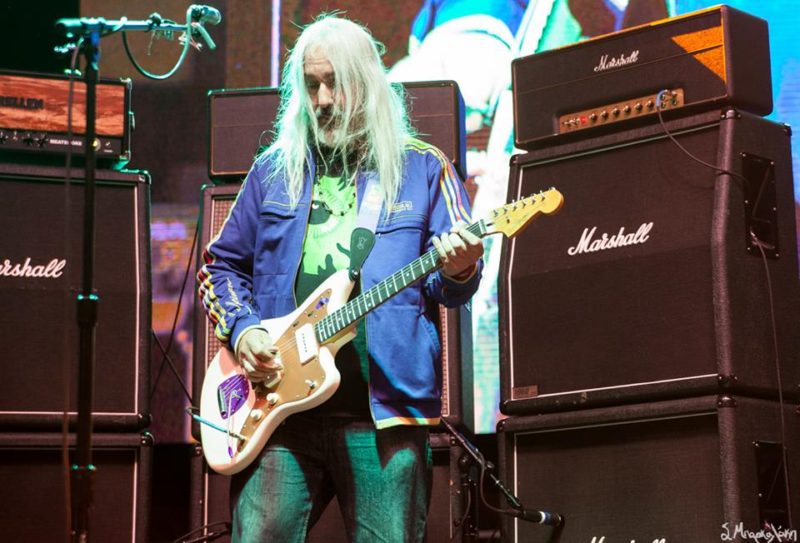 The hip-hop duo closed out the mainstage on Saturday night playing to a packed audience.  Ishmael Butler (formerly of Digable Planets), and Tendai Maraire have released two records to critical acclaim since their formation in 2009.  They stood in the middle of the stage behind their mix tables singing and dancing along the tunes.  Butler took a step to the side a few times to engage with the audience more during the set.  From the lights to their songs they were one of the favorite artists for the festival and there was no doubt why.  They are beyond talented and make music that completely speaks to their adoring fans. 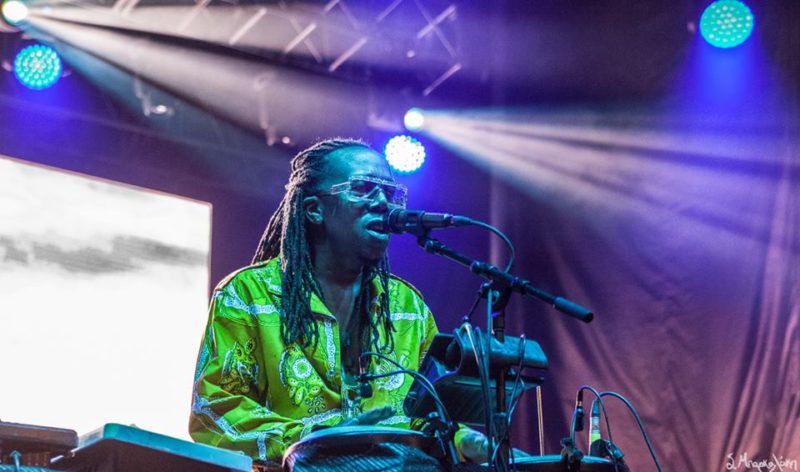 Anytime that you get the chance to see Janet Weiss play drums is a good time.  Quasi was formed in Portland with Sam Coomes on vocals/multi-instruments back in 1993.  The duo graced Axis 2 with their set on Saturday night and the place was filled with overjoyed fans. People even gathered right outside the alley to at least hear their set since they couldn’t get in.  As Weiss raged on drums, Coomes was matching her emotional intensity with his vocals. 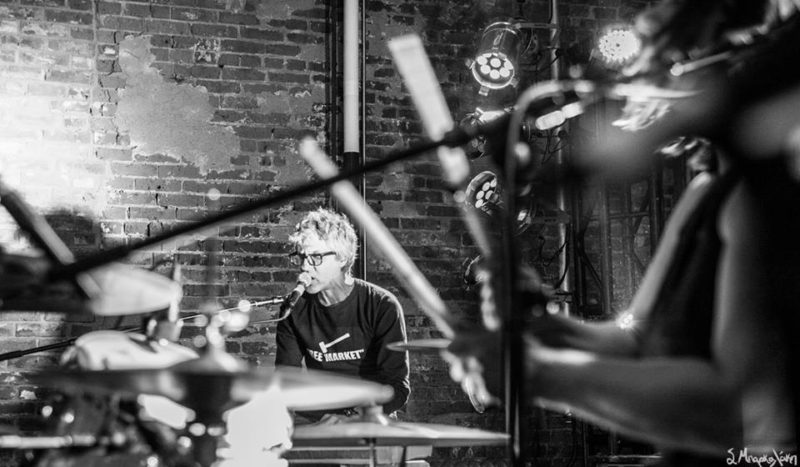 See more Upstream photos HERE and check out our other Upstream review HERE.