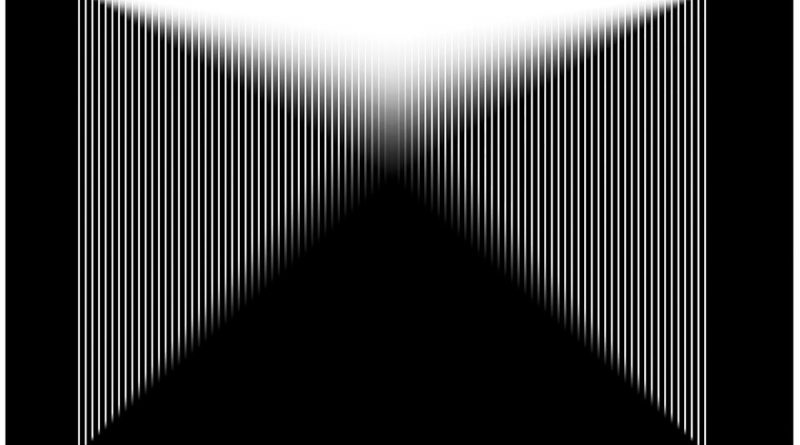 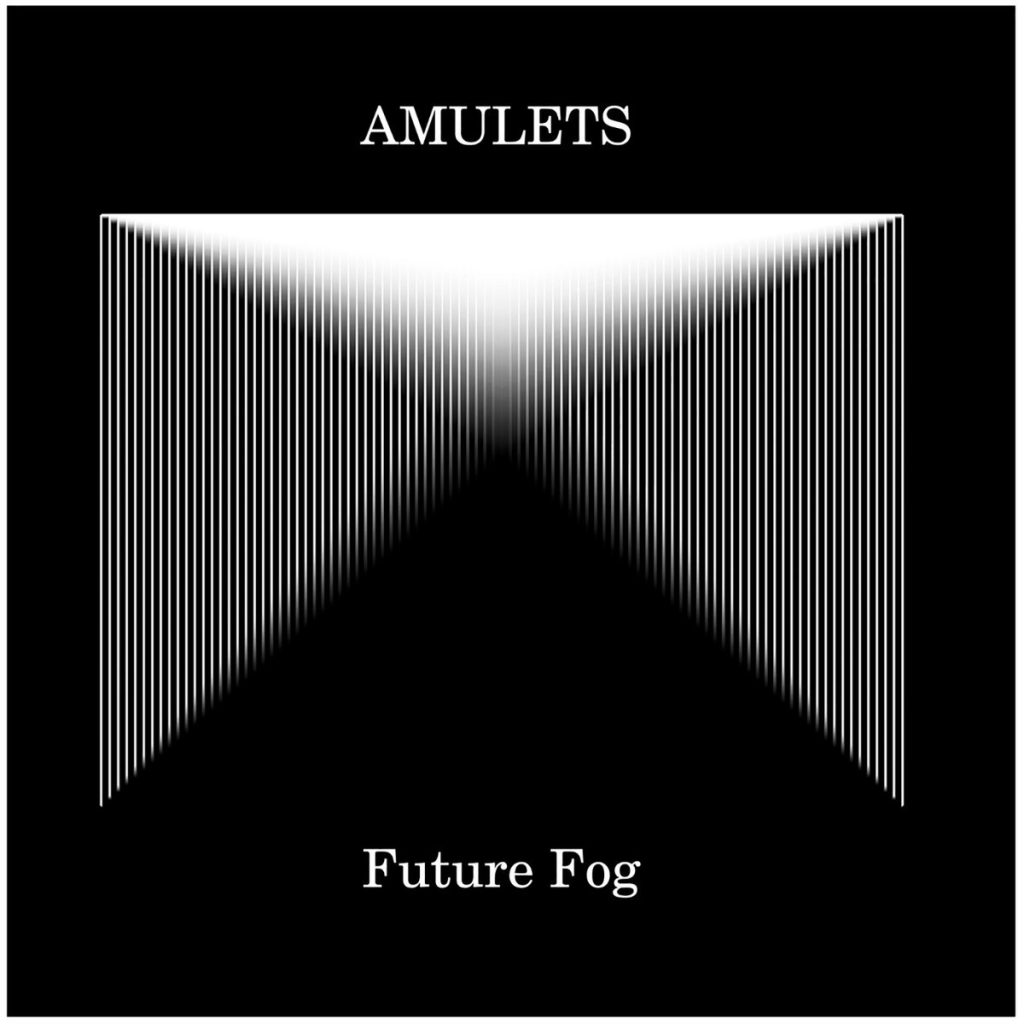 Portland’s Randall Taylor’s project AMULETS has long benefited from the cassette medium. His soundscapes breathe, flex, and sound among the living under an analog structure. Future Fog, issued by the Japanese label, Muzan Editions in late August, rewards with another interval of compact grandeur by way of effortless restructuring and subtle unfolding.

“PATTERNS” begins the cassette with loops sounding like digitized paper forming and crumbling. Fuzzy particles loop and streaks of blurring show. The hypnotizing forward drone sounds like a chorale group, with the background sounding far more disjointed and deliberately dissolving. When trickling of piano keys begin to occupy the backdrop, sounds stretch and begin to run out of space. The flow resolves around claustrophobic zaps of melody until sounds dissipate. Following track, “THE SOUND OF SAFETY” is further submerged in forward rousing warm drones. Meditative guitar enters and engages center, but it isn’t intended to be the focal point. Instead, Taylor uses the precise plucking notes as a rhythmic device for the whirling and clinking of thick ambience to layer the song. The deeper tones roll under a static energy that grinds into a buzzing drone. The outside clanking of metal offsets the hum into vast stretches of space. The pressure of all the layering and vibrations breaks free and Taylor does a masterful job letting the summery, liquid sounds trickle and meander.

Side B haunts with “OBSTRUCTION.” The greeting’s pulses batter over a jarringly compressed drone. The subtle shifts and hairline cracks open up a strange space of fractured light. The continuous roaring of noise, lightly threaded with whispers of melody, is arranged like a multitudinous flurry of locust. Fitting, “ILLUSIONS OF LIGHT” settles in a nearby field. The locusts have gone, but the destruction is evident. The openness and tranquility of sounds suggests the ‘obstruction’ was cleared. The reeling of fabled electricity still sparks; its current rushing and buzzing forward and into previously unidentified cul-de-sacs.

(Check out ‘Future Fog’ below via Bandcamp and get more info about AMULETS on the website HERE.)