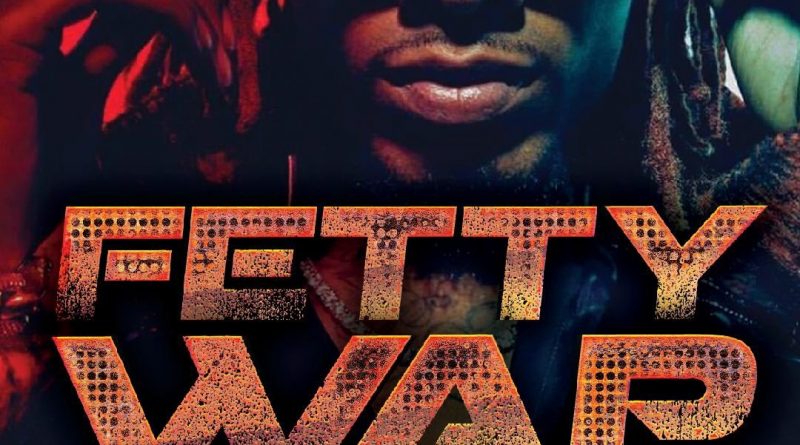 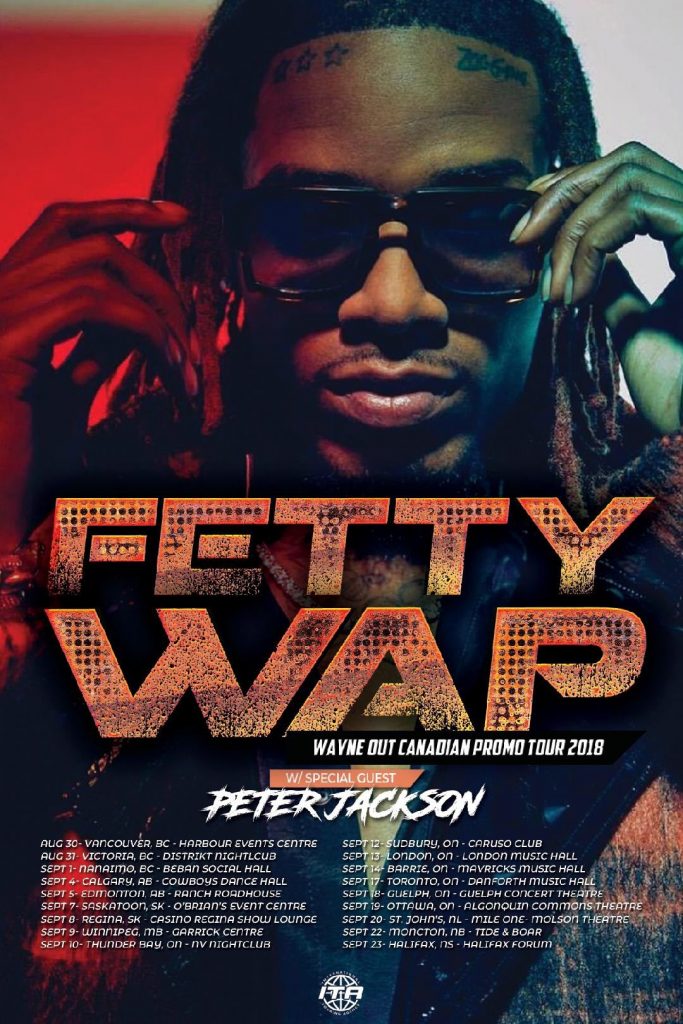 After the release of his most recent mixtape, Bruce Wayne, multi-platinum selling artist Fetty Wap is heading out on a Canadian tour with special guest Peter Jackson.

The Wayne Out Tour follows after Fetty’s collab with Cheat Codes (“No Promises Ft. Demi Lovato”) for their bubbling winter jam, “Feels Great.” In between releasing official singles, Fetty gifted his fans with two mixtapes, Luck No. 7 and For My Fans II. Through out the Wayne Out Tour, Fetty will continue recording his highly-anticipated sophomore album, King Zoo. The tour will kick off in Vancouver, BC on August 30th of 2018 and conclude in Halifax, NB on September 23rd. Fans are bound to see a new side of Fetty as the “Trap Queen” superstar will perform an array of songs from his impressively vast catalog and the new music.

The full list of tour dates through Canada can be found below.