Ladies and gentlemen, and all local music enthusiasts, welcome back to the fourth annual outing of our year-end daily local music spotlight, 100 Bands in 100 Days, where every day until December 31st, we’ll be showcasing a new band or artist on the cutting edge of the Northwest, presented by Verity Credit Union. Make sure to check the #100Bands100Days hashtag at Twitter daily to stay on top of all the bands featured, and make sure to follow Verity on Twitter and NW_Music_Scene as well. Some days the featured act could be an established and locally-adored Northwest-based musician and other times they could be a band with a small following that just hasn’t had their deserved time in the sun yet. Either way, we’re fairly confident you can come away from this daily segment with plenty of new favorites. Today, as we’re still just a few days shy of turning over our calendars to the futuristic space year of 2018, we’d like to tell you all about a reputable rootsy singer-songwriter by the name of JD Hobson. 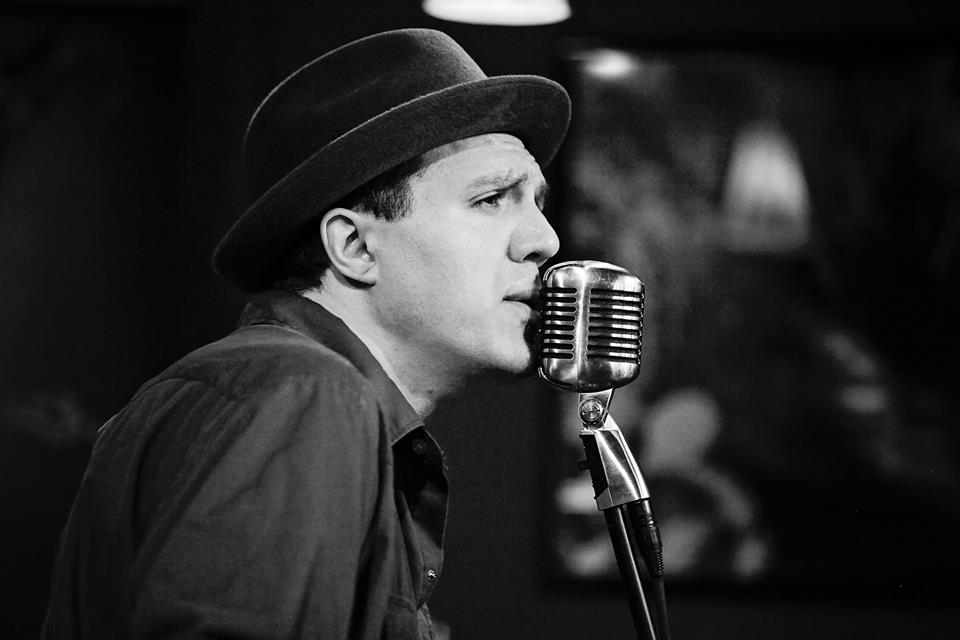 A genre-resistant singer that kicks it solo, and whom also performs with his full four-piece band, JD Hobson’s signature blend of Americana, outlaw country and a touch of Delta blues is largely due to his deep roots in Virginia Appalacian blues; though Hobson was born and raised a Seattleite, his father comes from the Appalachians, and the music from this region drifted into Hobson’s music collection. Despite this clear influence, Hobson has the unmistakable flair of a Seattle artist, his songs featuring the sort of urgency and realism you’d want out of a local bluesy singer-songwriter. Hobson’s tracks feature a certain ghostly intimacy and emotional trailblazing reminiscent of artists like Robert Johnson and Bob Dylan, but Hobson’s tracks can veer closer to body-shaking, dance floor-opening blues in the live setting, making for a duality few other artists can pull off.

The latest release to come from the JD Hobson Band, 2013’s Where the Sun Don’t Shine, was acknowledged as an instant classic among local Americana lovers and critics alike. Hobson’s project went on to appear on various reputable music charts, including #26 on the Roots Music Report, #8 on the Freeform American Roots Chart, and an impressive peak of #3 on KEXP’s blues chart. Sitting down and taking in the 13-song country-tinged blues heavyweight, which plays well and reveals more and more to the listener upon its duration, it’s not hard to see why it gained high praise from music fans from all walks of life.

As we’re beginning to be absorbed more and more by the bitter cold, curl up with a warm blanket and headphones and let JD Hobson take you away.