Ladies and gentlemen, and all local music enthusiasts, welcome back to the fourth annual outing of our year-end daily local music spotlight, 100 Bands in 100 Days, where every day until December 31st, we’ll be showcasing a new band or artist on the cutting edge of the Northwest, presented by Verity Credit Union. Make sure to check the #100Bands100Days hashtag at Twitter daily to stay on top of all the bands featured, and make sure to follow Verity on Twitter and NW_Music_Scene as well. Some days the featured act could be an established and locally-adored Northwest-based musician and other times they could be a band with a small following that just hasn’t had their deserved time in the sun yet. Either way, we’re fairly confident you can come away from this daily segment with plenty of new favorites. Today, as we’re just days away from turning over a new year, we’d like to turn the tables around somewhat by looking at a bluesy trio hailing from Seattle, Stucky Jackson & The Boys. 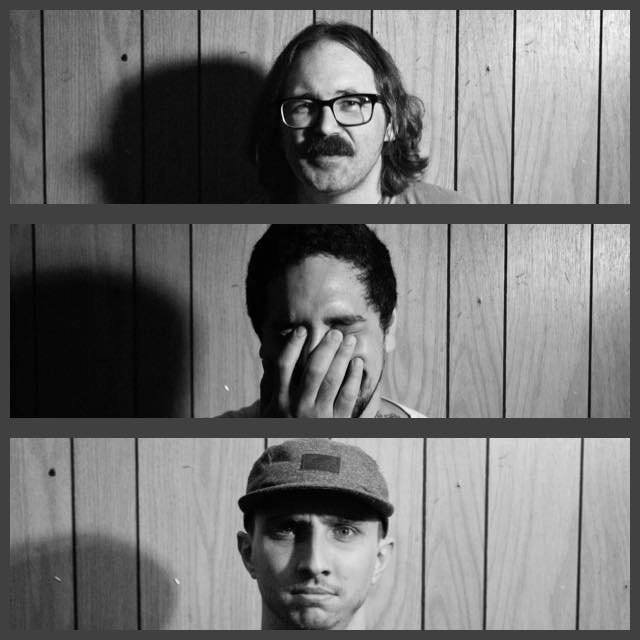 Stucky Jackson & The Boys are perfect for anyone who likes their rock and roll physical. This soul and blues rock outfit takes their most dominant musical influences and gives them that added Seattle murk — the band’s guitar leads feel slinky and carefree while carrying a certain sentimental weight to them. Upon first listening to Stucky Jackson and his band jam out a song for anywhere from three to six minutes, Jackson’s deep bluesman croon is sure to jump out at you, with his serenading guitar leads, bassist Joseph Cable’s head-nodding playing, and drummer Kiley Kesecker’s vigorous drumming perfectly backing up his passionate singing.

Subito, released back in May of this year, was the first studio album to come from Stucky Jackson & The Boys, a distinct and spellbinding album that’s hard to pin down, but easy to love. Some of the band’s most defining material to date appears throughout the nine-song track listing, including the raucous “T.V. Child,” which features some of the most infectious lead guitar to grace the album, as well as “Spur,” one of the shorter songs on the album, which boldly features impressive finger-picked guitar at the forefront before exploding into a jam that, while reserved compared to most harder-edged rock bands, feels visceral compared to the band’s usually fluid, easygoing blues rock.

Rock fans of all shapes and sizes are sure to find something to love in Stucky Jackson & The Boys.

(You can listen to Subito below via Bandcamp; make sure to keep up with ­­­­­Stucky Jackson & The Boys via Facebook and their official website.)