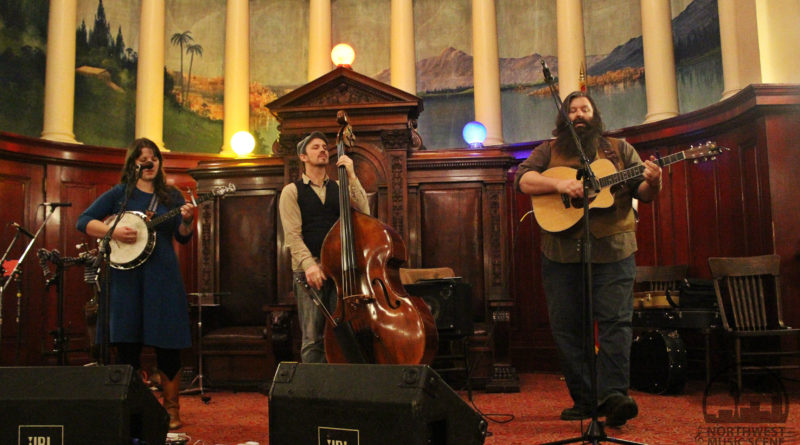 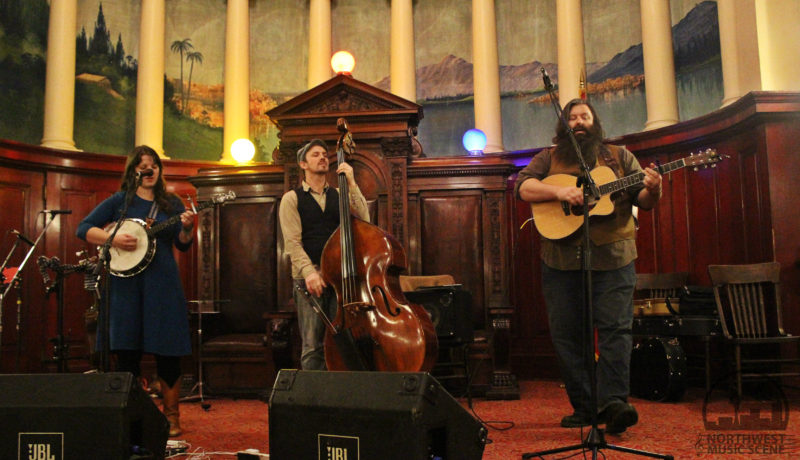 Between Fly Moon Royalty and their sensual alternative R&B stylings, The Gods Themselves with their raw, down-and-dirty psych-rock, Red Jacket Mine with their bouncy, jangly indie pop, and Jupe Jupe with their Britpop-esque, it’s safe to say Verity chose wisely with their picks for this batch of commercials. Also, it’s no secret that Seattle and the greater northwest are bursting at the seams with singer-songwriters at the moment, and some of our favorites happen to be in the Verity series, whether it’s recent Northwest Music Month finalist Naomi Wachira with her stripped-down, emotionally charged blues, or 50 Bands in 50 Days finalists The Banner Days with their larger-than-life, borderline-gospel approach to roots and folk music.

We see the driving force behind Verity’s “Verity Means Truth” campaign as an exciting and original way to celebrate local music, and we try to never pass up a chance to talk about our home-grown favorites so let’s talk about some the acts in this fantastic series. At the tail-end of this article, you’ll find one of the commercials that The Banner Days did for the Verity series. The duo is certainly no stranger to our publication; we’ve had our eyes and ears on them for quite a while now.

Back in 2014 we reviewed their self-titled album, and we had this to say about it:

The album starts out with “My Beloved”, the first song they wrote together. The tune begins with Beth showcasing her beautiful voice instantly accompanied by some great picking and Bradford jumping in with perfectly matched harmonies. They take turns singing lead on this song, with the other being quite comfortable in the supporting role. The piano and the string arrangement on this song are fantastic additions and you’ll be hard-pressed to find a prettier song anywhere. As the tempo builds and with the sound of a huge drum ushering in the crescendo, they find the vocal sweet spot together. The song ends with the whispering voice of Bradford begging for his jaded lover to “come back to me”.

We called the 2014 release a masterpiece, but The Banner Days don’t just sound great in the studio. Live, they are a dynamic group of talented musicians that have perfect synchronicity with each other.  The voices of Bradford Loomis and Beth Whitney fit in a unique way, and you’d be hard-pressed to find any duo that harmonizes better than they do together.

We’d highly recommend checking out their recorded material and catching them live when you can; you won’t regret it. Check out The Banner Days on Facebook and on their website HERE.  Also check out the rest of the bands in this series on the Verity website HERE. In the coming weeks, we will be talking about more of the other local artists that are featured in this commercial series, so stay tuned.