Music fans of the Pacific Northwest, get ready for our fourth annual year-end daily local music showcase, 100 Bands in 100 Days, where every day until December 31st, we’re showcasing a new band or artist you have to know about, presented by Verity Credit Union. Make sure you are checking the #100Bands100Days hashtag at Twitter on the daily to stay on top of all the bands featured and make sure to follow Verity on Twitter and NW_Music_Scene as well. Some days the featured act could be an established and locally-adored northwest-based musician and other times they could be a band with a small following that just hasn’t had their deserved time in the sun yet. Either way, we’re fairly confident you can come away from this daily segment with plenty of new favorites. Today’s featured artist is Ian Jones. 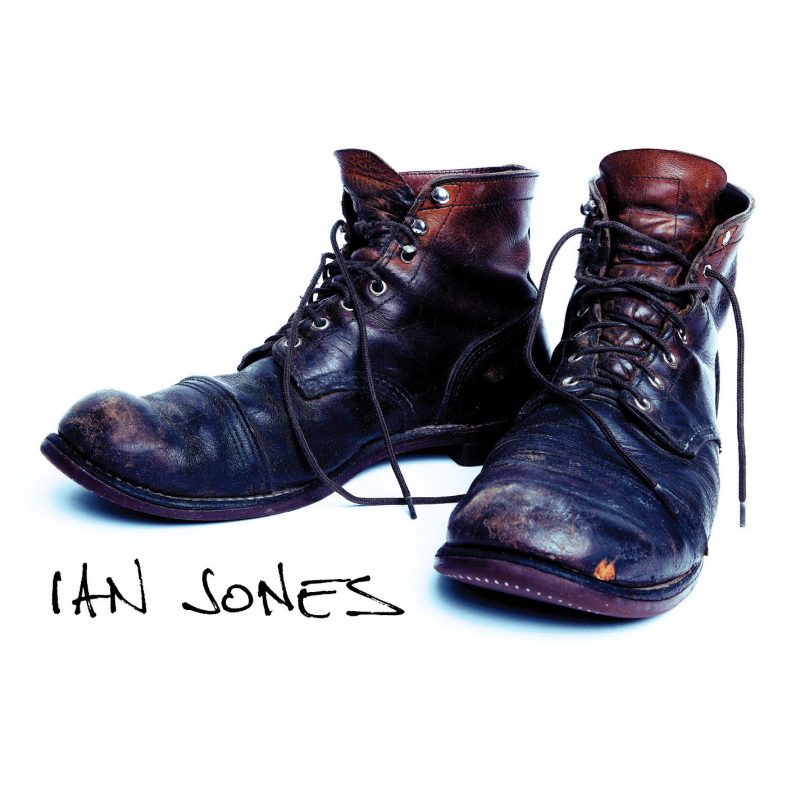 We recently reviewed the latest EP from an extremely talented musician with a sound that easily puts him in the upper tier of local artists.

Creativity can be a wretched master, especially when an artist is multi-talented and their abilities and tastes encompass a wide swath. Parkland native Ian Jones was told to “pick a lane” when developing his latest release, Results Not Typical, Pt. 1. He chose the country music genre for this one, on Thin Silver Music, which will be released in two parts, and it was a wise choice. With echoes of The Eagles and Loudan Wainright III, with a little Tom Petty thrown in, this disc is an exquisite alternative to the pop pulp of typical modern country fare. His voice lends itself to country, Jones said and feels like he resembles “an early James Taylor with an acoustic guitar.” That said, he can certainly rock it, as he shows in the first song on the disc, “Rollin.” I really appreciate the clean vocals and musicality on this disc. There are no tricks, trills or nonsense, vocally or otherwise. A closeted, self-taught musician who plays guitar and piano, Jones kept his passion for music hidden from most people for many years. He studied the music of The Beatles early on¸ he said.

“Without You I’m Lost” is an ode to the women in men’s lives, written at a Mineral Lake cabin when Jones and his buddy David Bickford were sitting on the dock getting good and drunk. He wrote the bones of the song on the inside of a cardboard beer box.

He wrote the song in about two weeks. “Making good records isn’t cheap,” Jones said when speaking about the release which has been a challenge for multiple reasons. This is his eighth release after having been absent the music scene for a few years. He’s been performing it, acoustically for a few months in a soft release.

For “Athens Smiles,” Paul Jacob Cartwright performed nine string parts in succession in one afternoon, Jones said. Nine chairs were set up around the mic assembly and he changed seats to record each part. With the piano and spot on percussion, it has a decidedly Bob Seger feel.

The last song on the disc is “Goodbyes Are The Hardest Words,” based on a true experience and the most tender of the collection.

Ian Jones is a singer/songwriter born and raised in the Pacific Northwest. After spending most of the 1990’s playing in Seattle, Jones took off to test out the music scene in southern California. Jones lived and toured out of both Santa Barbara and Los Angeles through 2002, but his roots and home were in Seattle and it was back to the Northwest. After getting settled back home, Jones set to writing and made his first studio solo album,  Piano Songs Vol.1 in 2014. With his second solo studio album Results Not Typical Part 1 complete, Ian is preparing to hit the road in the spring of 2018.

(Give a listen below via Soundcloud to “Rollin” from the new release. You can also purchase it HERE via CD Baby.)