Make sure you are checking the #100Bands100Days hashtag on Twitter on a daily basis to stay on top of all the bands featured and be sure to follow Verity and NW_Music_Scene on there. Some days the featured act could be an established and locally-adored northwest-based musician and other times they could be a band with a small following that just hasn’t had their deserved time in the spotlight yet. Either way, we’re fairly confident you can come away from this daily segment with plenty of new favorites. Today’s featured act is Oh, Rose.

Just yesterday we put out a review of the latest from Olympia based Oh, Rose and we can’t seem to get enough of Rose’s vocals.

On opener, “25, Alive”, Rose’s lyrical aspirations are folded from a dreamy molasses into punkish exuberance. Follow up song, “Believe It” twitches as drummer Liam Hindahl’s cymbal clinks feel like raindrops and Sarah Redden’s synthesizers spill a morning sunrise. Hindahl’s and bassist Kevin Christopher’s motorik grooves are sticky enough to paste Rose’s hushed anthem against a watercolor sky. “Easy” speeds fast, melodically blurring the roads signs and off ramps like great Camera Obscura singles use to. The variety remains on the charmingly hip “You’ve Got Fire”. Rose evokes Chan Marshall’s Cat Power (circa 1998) as the band plays an equally spite fueled Jagger-meets-Nirvana strut. “Baby” showcases Rose using her voice like a conduit for something else. Christopher’s bass notes are most pronounced, giving Rose’s vocal spectrum ample rope to ascend. Around the two-minute mark, the band trades a limp handshake for a fiery kiss as they pedal bikes into sonic blasting jet packs.

Oh, Rose is as sonically flexible as any indie-spawned youth brigade. Just like the cover photo, where all eyes seem connected on the same point, Oh, Rose seem transfixed from opening track to last chord, brandishing their flag steadily, before thrusting it into the ground.

Have a listen below and get ready to love this band. 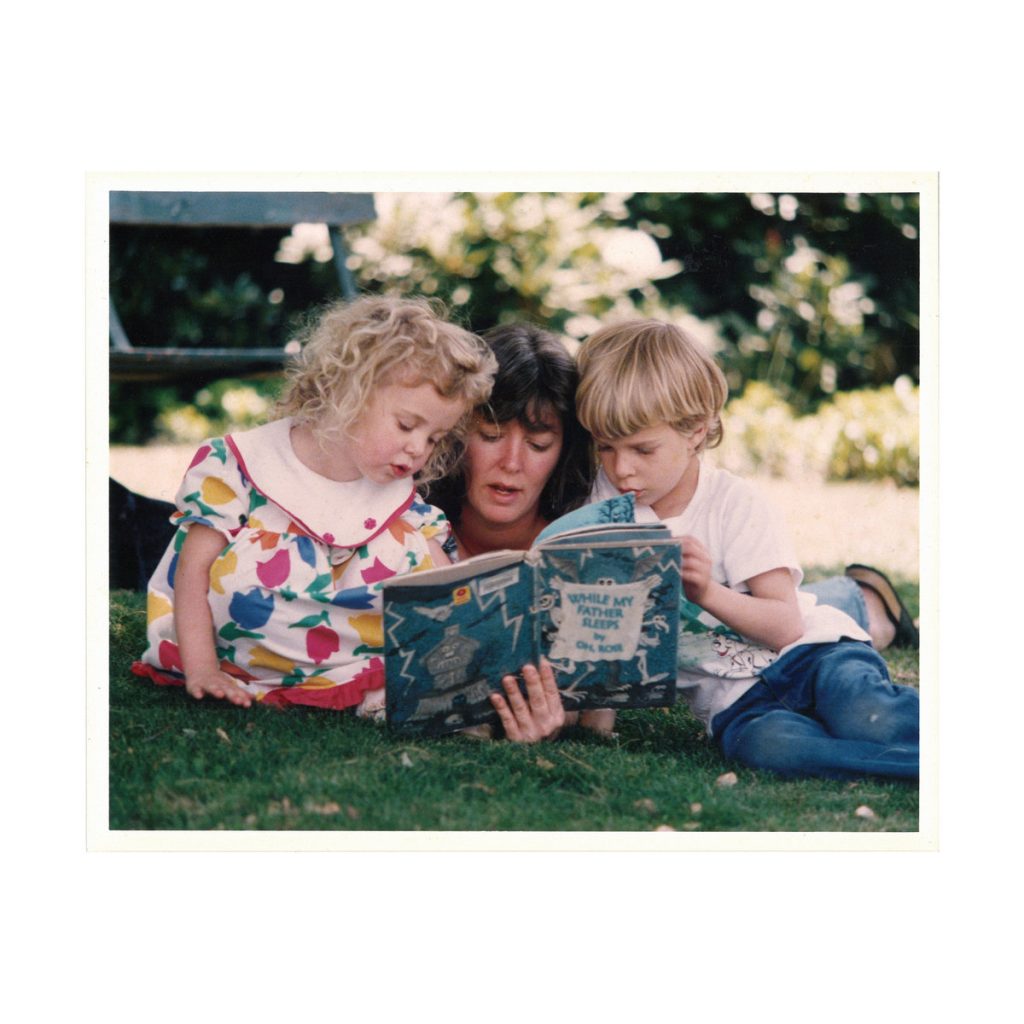