Music fans of the Pacific Northwest, get ready for our fourth annual year-end daily local music showcase, 100 Bands in 100 Days, where every day until December 31st, we’re showcasing a new band or artist you have to know about, presented by Verity Credit Union. Make sure you are checking the #100Bands100Days hashtag at Twitter on the daily to stay on top of all the bands featured and make sure to follow Verity on Twitter and NW_Music_Scene as well. Some days the featured act could be an established and locally-adored northwest-based musician and other times they could be a band with a small following that just hasn’t had their deserved time in the sun yet. Either way, we’re fairly confident you can come away from this daily segment with plenty of new favorites. Today’s featured artist is Foxy Apollo. 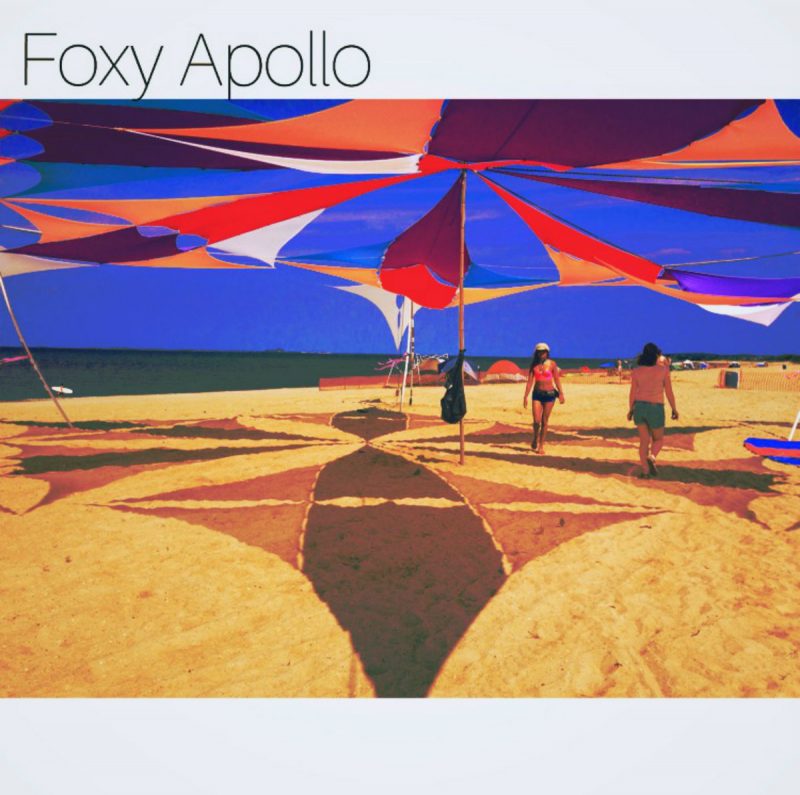 Today’s featured band is a newer DIY project that shows a lot of promise. A quick trip through their debut EP, although clearly not recorded with a huge budget in a big fancy studio, gives us the impression that the members of this band are on to something here. The self-titled EP dabbles with the blues but brings in elements from other mainstays such as Memphis soul, with a hint of Motown and we’d be remiss not to mention the jazz influence, all while keeping it relevant to 2017.

Foxy Apollo is a Seattle based funky blues band that was created when blues guitarist ‘Sam Ashkenazy’, and jazz/soul drummer ‘Satchel Schwartz’ fused together in 2016. After having been out of touch since they were children, the two linked up together while playing in the jazz band at their school, and began making music together from there. They quickly recruited bassist ‘Jack Christian’, and started playing concerts at low end bars in Seattle. However, they grew frustrated by the lack of respect that younger musicians were receiving from the Seattle music scene. They decided that they would go their own route by putting together DIY shows and connecting with a wider range of people. Foxy Apollo’s bluesy, groovy, and funky rock sound is formed by the astounding influences in each member’s playing. As well, their live performances captivate everybody with their meticulous approach to playing. The ‘Foxy Apollo’ project aspires to create a foundation where people can be inspired and expressive in all shapes and forms no matter their history or background. Listening to Foxy Apollo’s music gives you a taste of the many emotions and stories that have come through the group, and is intended to give you the opportunity to go out and create yourself. Currently, Foxy Apollo is working on recording their next release, after having put out their debut release.

Below you can hear what the band sounds like live via Youtube from a show at Vera Project in July of this year.

We’re excited to see where they take this project going forward. Check them out and you just might find another northwest band to keep an eye on.

(Listen to the EP below via Bandcamp and you can get more info about Foxy Apollo on Facebook HERE.)