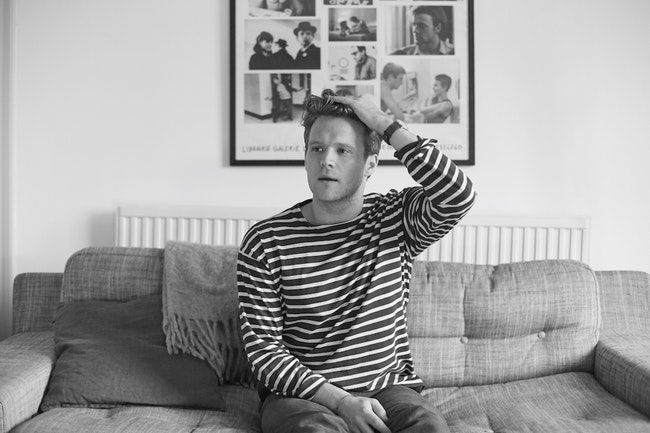 A person who is always travelling or visiting a place for pleasure. That’s how William Phillips’ name defines his adventures as a musician. “It allows me to write whatever I want. My writing takes me to lots of places: electronica, garage, piano. I want to write anything, and the name Tourist lets me do that.” And it’s through channeling that freedom that he became one of Hype Machine’s most blogged about acts, solidified as a young producer who crafts his beats like kinetic sculptures. Now, as 2016 begins, he’s a Grammy winning songwriter on the verge of releasing his debut album.

Growing up with three sisters meant Phillips had to find his own entertainment as a child. He found his kicks in music, and more specifically the piano. “Those were my earliest musical memories” begins William, who is still in his early twenties. “I played the piano for a long time. I tried to have lessons, but I couldn’t stand the thought of some old fart talking me through D major scale.”

Tickets to Tourist’s forthcoming performance at Neumos can be found here.