Make sure you are checking the #100Bands100Days hashtag on Twitter on a daily basis to stay on top of all the bands featured and be sure to follow Verity and NW_Music_Scene on there. Some days the featured act could be an established and locally-adored northwest-based musician and other times they could be a band with a small following that just hasn’t had their deserved time in the spotlight yet. Either way, we’re fairly confident you can come away from this daily segment with plenty of new favorites. Today’s featured act is Treasure Jansen.

A bright new face in Seattle’s ever-growing and diversifying underground scene, versatile indie artist Treasure Jansen combines everything from mid-tempo indie rock to alternative dance to radio and playlist-ready power pop, all laden with quirky flourishes emblematic of this current generation’s net-based electronic music. Guitar plays the largest role in Jansen’s well-rounded backing instrumentation, often manifesting in sportive, atmospheric licks marinated with just the right touch of reverb, but there’s a noticeable, albeit conservative, use of synths throughout his music for added color and flavor.

Jansen’s debut single, “Patterns,” is a surprisingly gentle and gliding piece of slick indie pop, ideal for a windows-down stroll through a dead city at nighttime. This tendency towards dense atmosphere was further explored on Jansen’s sophomore single, “Idle Thoughts,” a twinkling gallop seemingly indebted to the psych-pop leanings of contemporaries like Unknown Mortal Orchestra. 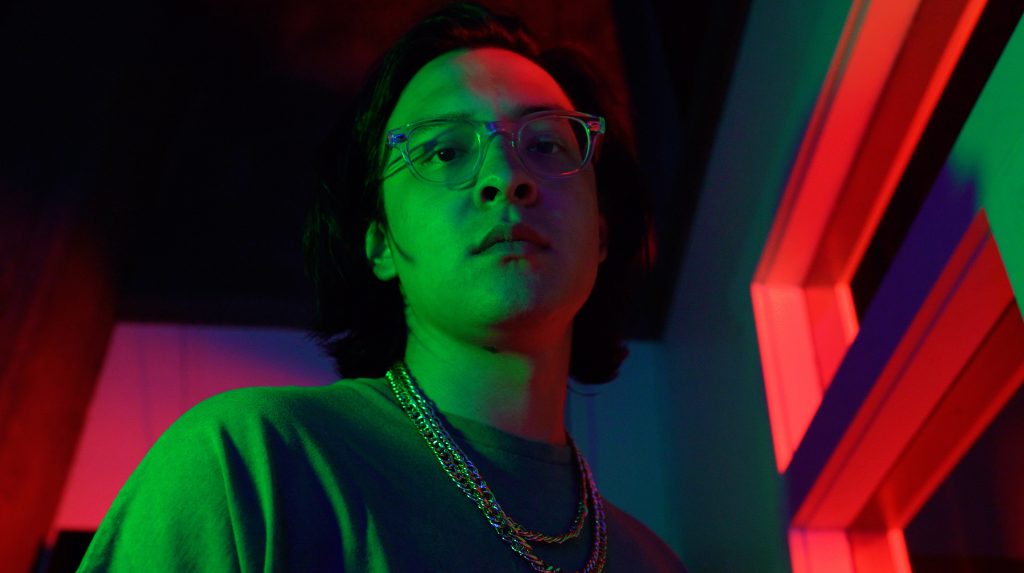