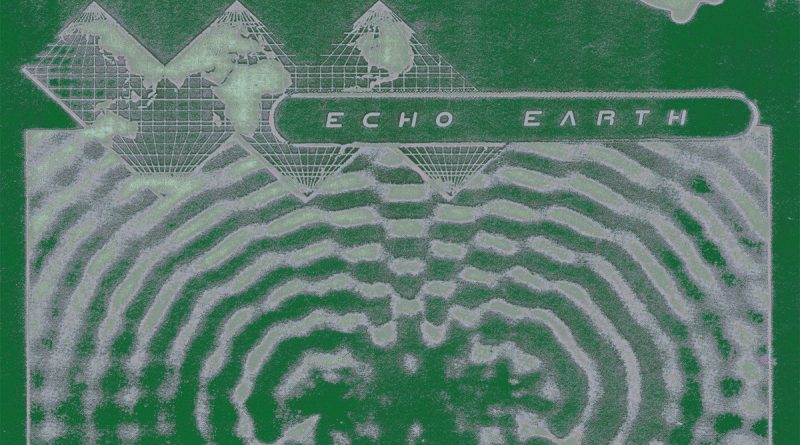 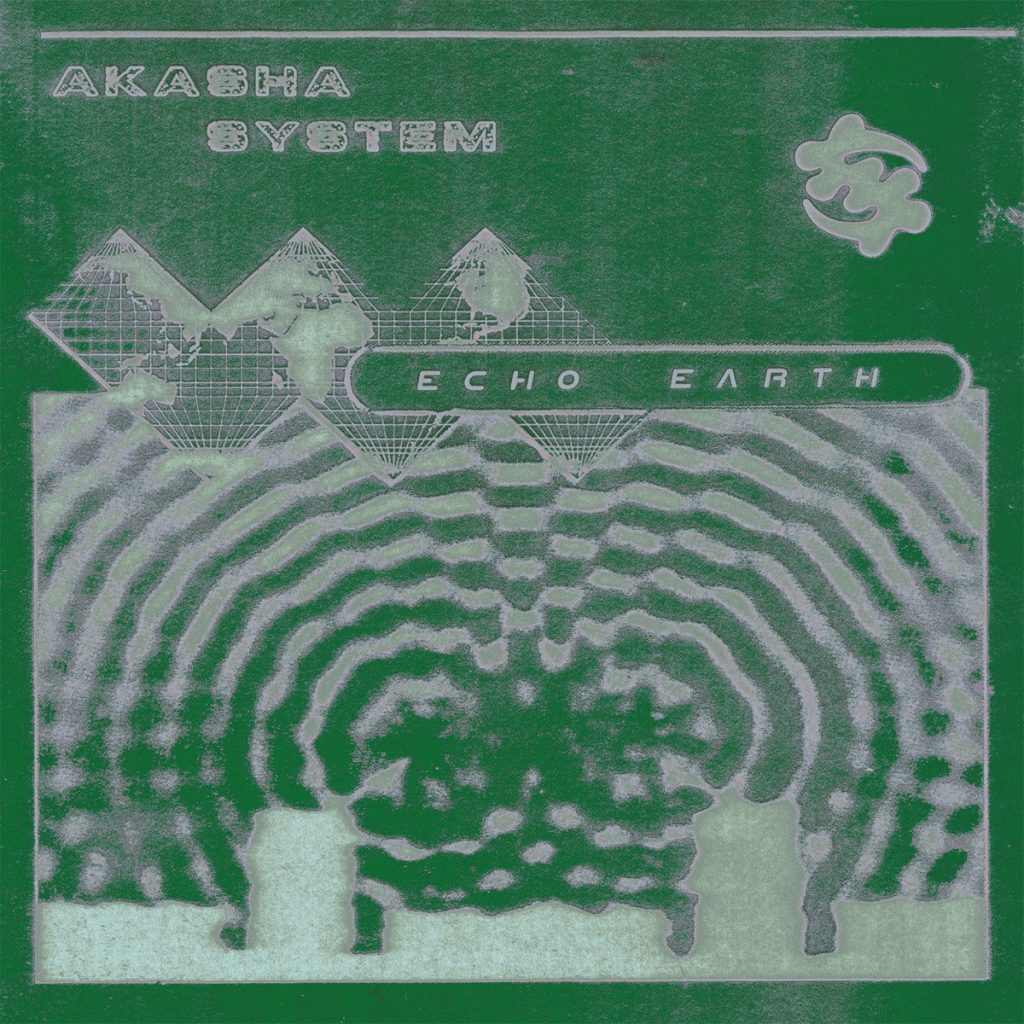 Opener “Sunbreather” emerges from Earth in a different time. Whether post apocalyptic or eons ago, Akasha System reveals a tribal tinge to breath and outdoor reflection. Nuanced pauses and shimmery echoes lighten the jittery house breaks. The delicate, chant-like drones place listeners in awash of tranquil discovery and movement. If “Sunbreather” moves ground up, follower “Hawk Country” occupies the skies. Far more internal and caught up in its own juices, “Hawk Country” spreads house music for the outside stargazer. Thompson’s monastic blends of solemn heart tones, hedonistic beats, and drug-fueled pulsing is startling to experience.

Ebbing and flowing near puddle level, Thompson uses the ground again to lift up from. “Rain Theme”, a sneaky jam, chisels out loopings, beats of ambient focus, over a kick drum subdued under an atmospheric spell. Half way into the song, light grows and even a distant rainbow flecks color. This prism quickly morphs as “Warped Shadow” pulses and jabs the air for something to grab on to. Its tumbling swirls and double time bass kicks are urban nights wandering the woods. Two minutes in, Thompson’s melodic water drop flexes into a resonating pattern best mimicked on the album’s convergent cover.

“Spirits Of The Lake” unfastens Side B as an invitation to something ancient and necessary. The percussive taps and shifts burn deep transcendence. Visualizing a serene body of water rising into something mystical and sought after on a vision quest sticks easily. The invitation continues on the dated synth beginning to “Meadow Walk”. Static snare stab and cut above busy kick drum as fog and sky spill through offering a memory pill of deep proportions. Meditative, perhaps like any ‘meadow walk’, Thompson’s patience and ability to reveal over and around pensive hums document Akasha System’s idyllic state.

Echo Earth slants club heavy on “Sunken Relics”. Beginning amid tribal pulses and modernized by playful snaps, “Sunken Relics” is a woozy theme reflecting and dropping into a lower tone of synthesized shaking. Maintaining a foot in and out of the club, Thompson masterfully pilots Akasha System from populated streets toward solitary refinement. Finale, “Echo Earth”, frames a similar tone, mingling past ideas with a techno reach and the complexity of an old growth forest.

As revitalizing as it is searching, Thompson’s Echo Earth carries an unremitting gentleness, constantly buzzing with charmed outlooks and reminders, channeling the stretch of house, IDM and pensive nostalgia drifting through his ambient soundscapes.