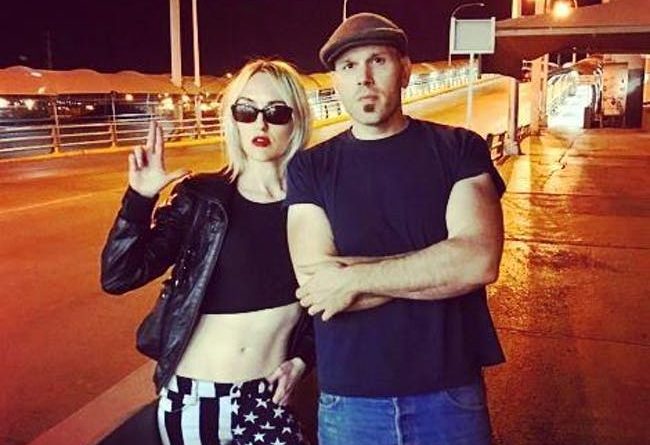 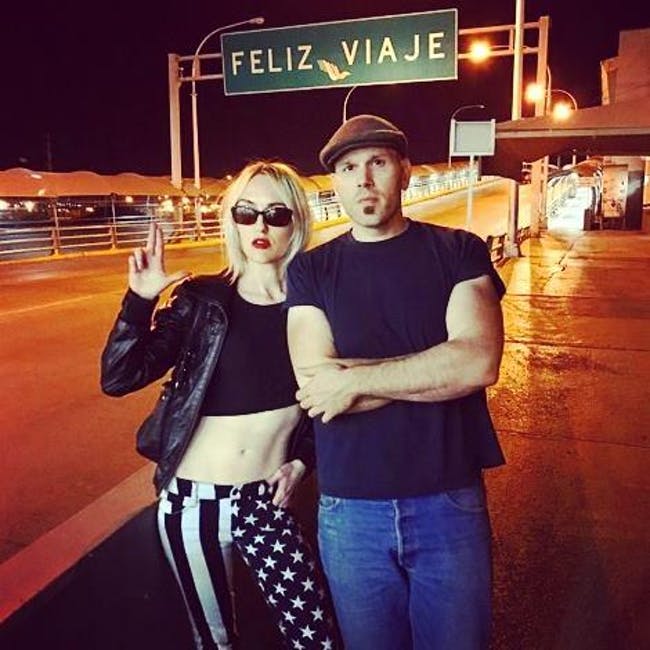 Juliet Tango coming to the Funhouse on February 2nd

Top Shelf Shake at The Funhouse

Ripley & Joe Ty of Juliet Tango are the Bonnie & Clyde of Rock n’ Roll! This guy & girl duo hail from the same soggy corner of the pacific northwest that that gave us Nirvana. While this has undoubtedly influenced their music, Juliet Tango has infused their sound with a melodic twist and an energy entirely their own.

Joe and Ripley Ty met in 2002 under a flickering streetlight at the corner of 4th and Washington Streets in downtown Olympia. Joe jokingly told the young Ripley right then that he would be her new best friend, unbeknownst to either of them how true the statement would eventually be.

Fast-forward a decade or so, and they crossed paths again on the same Olympia corner. Joe asked what Ripley wanted to do that night, to hear simply, “I want to go fast!” Joe lead the way to the 1968 Charger he had parked around the corner, and they have yet to slow down.

With a mutual love of music, mischief, and general dare-devilry, Juliet Tango was born.

Their new project kicked off with a harrowing 4000 mile journey to Austin, TX and back, in their barely running version of the A-Team van, to play at the South by Southwest music festival. Along the way they were met with every variety of obstacle one can meet with on the road, from car wrecks and blown radiator hoses to something that very suspiciously resembled quicksand and treated their van accordingly, but they couldn’t be stopped (as referenced in The Guardian Online in March of 2016 http://www.theguardian.com/culture/2016/mar/20/sxsw-2016-festival-austin-performers). In Austin, and in multiple towns on the way home (from El Paso to Las Vegas), they captured the attention and praise of everyone they met. The crackling and infectious energy that Juliet Tango brings to every live performance is only a small part of what makes them loved.

Front man Joe Ty is a raw and natural talent who has opened for the likes of country legends David Allen Coe & Hank Williams III in previous projects and shared the stage with Anti-Flag and Tom Morello, amongst many others. He is able to seamlessly glide between all of the musical influences Juliet Tango draws from (everything from blues to outlaw country and grunge). This paired with how much the duo genuinely love what they do translates into an unforgettable performance experience and a set of well crafted and endlessly listenable music .

We play heavy, dark, happy, meditative, experimental, psychedelic rock or whatever we feel like

DT Jackson is an alternative rock band with a light dose of punk mentality teamed with thought provoking lyrics and a high energy stage show. They released their debut album No Sex Today April 19th 2012. While still being generally unknown to the Victoria scene, this band has played about thirty shows over the span of two years. With 1.5 hours of material, they can fit in with almost every genre for each song presents itself as a different beast attacking the cerebral of the listener.