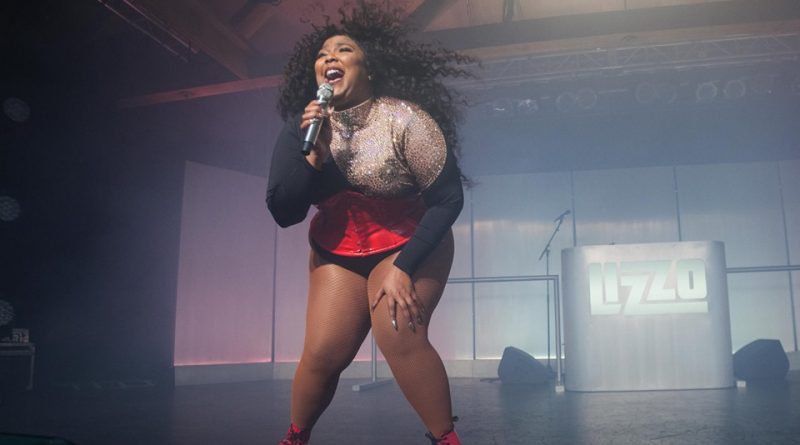 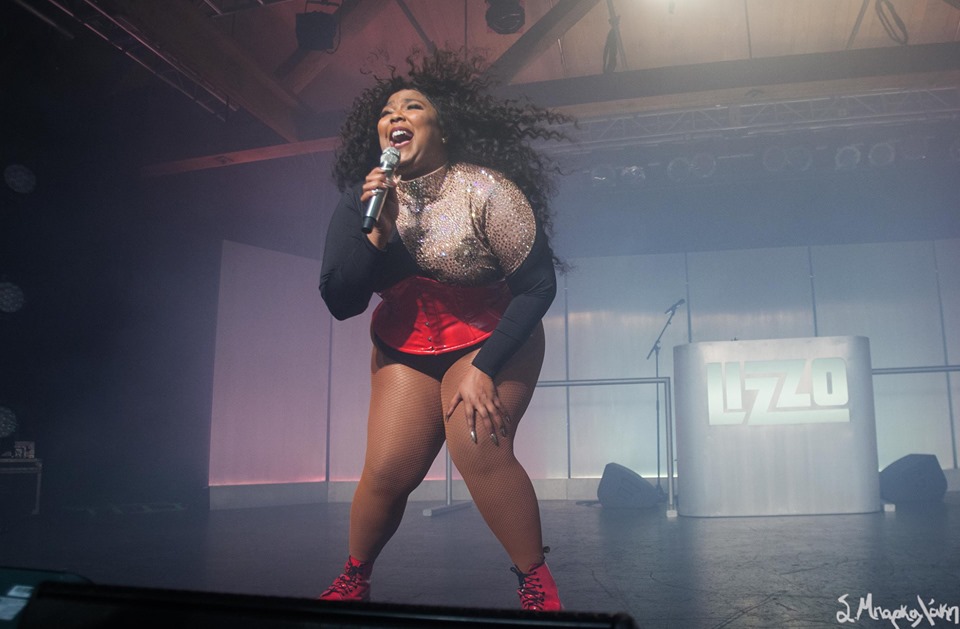 We headed over to Showbox SoDo last week to catch one of the most anticipated shows of the year. Melissa Jefferson, AKA Lizzo has been creating a reputation over the last few years and has finally reached worldwide takeoff with her third record, Cuz I Love You. The singer/songwriter/rapper has taken over pop radio with “Juice,” one of the biggest hits released this year. She was just coming from two killer performances at this year’s Coachella where she received major praise for her set. She’s already announced another tour this fall after selling out most of the venues on this run.

The night got started with the talented Tayla Parx who is also on the rise herself just releasing her debut, We Need To Talk. Most probably wouldn’t know this but she’s co-written two of the biggest hits of 2018, Khalid’s “Love Lies,” and Ariana Grande’s “Thank U, Next.” She played to an already packed room that was engaged and enchanted by her performance. She’s someone people should be keeping their eye out for.

It was time for Lizzo to take the floor where there was a DJ booth setup in the middle, with her name in lights and a simple lighting production. She took the floor solo for “Cuz I Love You,” and then her four dancers joined her for most of the night. Immediately when she walked on stage there wasn’t a doubt that she completely owned it. This was going to be a show full of emotion and she was going to guide us through all of it. She is an outstanding hype woman, sharing inspiring words with her audience that come from such an honest place. She had many moved to tears. 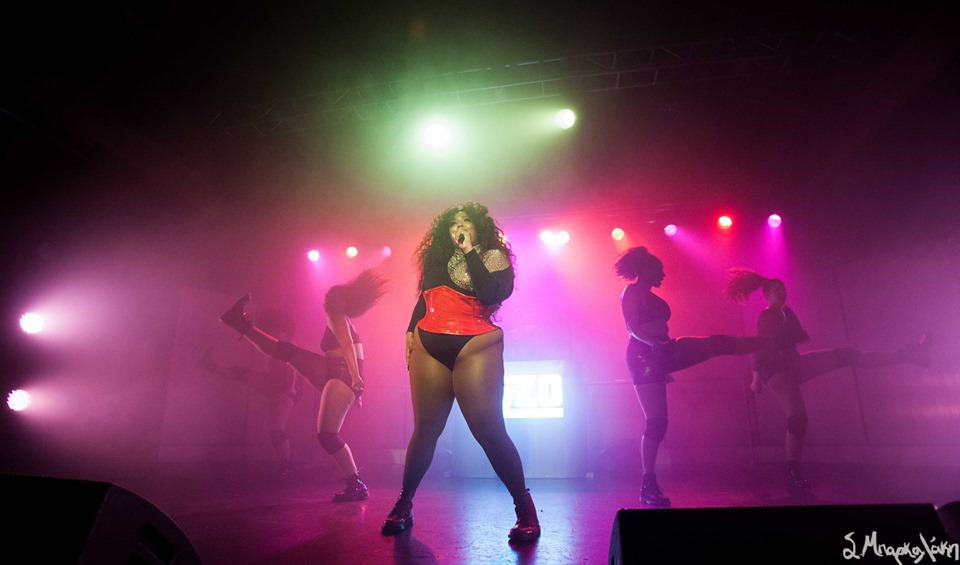 She was wearing a bodysuit with a red corset, confident in every step she took. Her hair waved as she stood near the fans while she showcased her powerful vocal range. After she’d been singing for a while when she noted that she was a little sick and we were all shocked as no one would have noticed unless she had mentioned it.

The set included fan favorites that had everyone dancing around and singing along. The mood was set by Lizzo herself as she smiled, chatted, encouraged, and had a great time making the audience mimic her. Highlights included “Jerome,” where everyone waved their lit cell phone flashlights side to side as she sang the words. The main set ended with her Missy Elliott collab, “Tempo,” and hit “Good as Hell,” as adoring fans showed their gratitude as she walked off the stage.

She returned for “Coconut Oil,” and a massive dance party ending with “Juice.” Every time we’ve seen her we’ve been amazed and this time was no exception. She keeps getting better and better with her live performances showing everyone why she belongs among the top rated acts. You can easily see why she’s on everyone’s favorite list, after her live set you’re walking around blaming everything on your “Juice.” We can’t wait to have her back for Capitol Hill Block Party in July and you should all be there too. 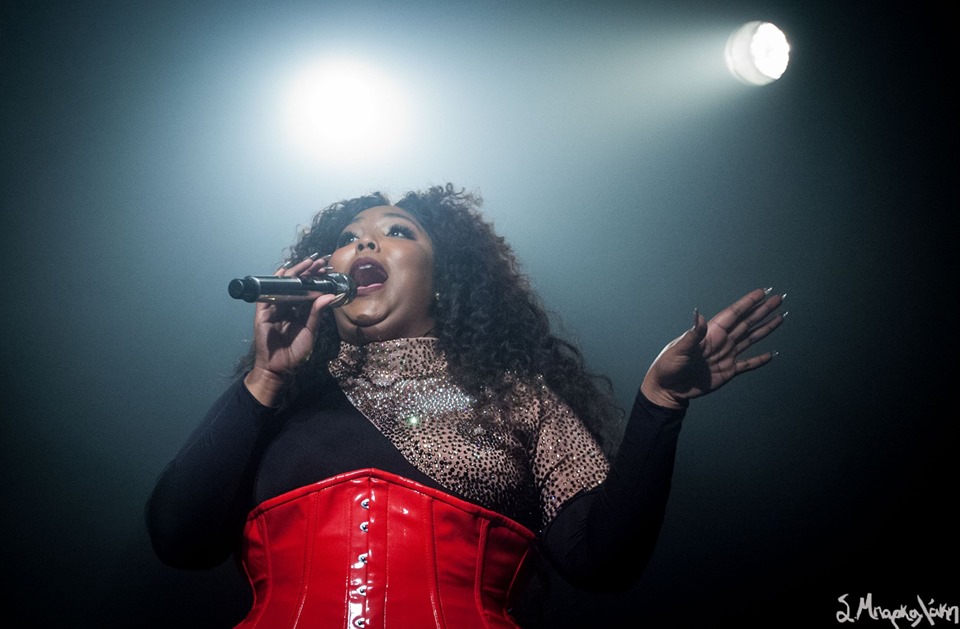