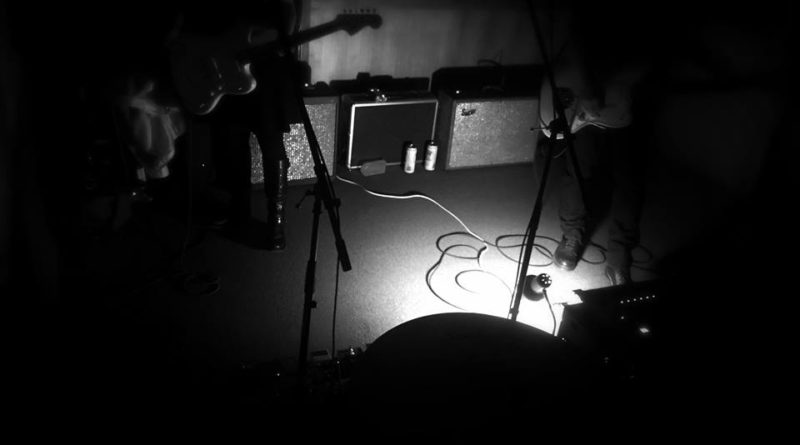 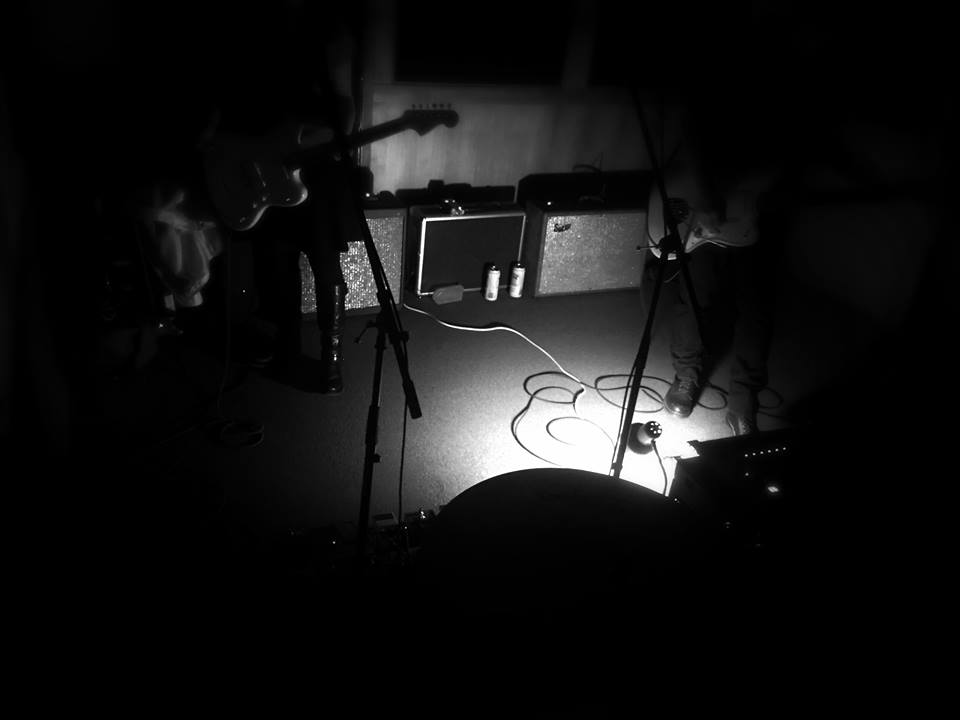 Seattle’s Guest Directors are one of the most promising local supergroups/side projects in recent memory. Formed fairly recently by Steve Melle, Gary Thorstensen (of The Navins), Rian Turner (member of These People Here), and Julie D (of 50 Bands in 50 Days-featured band Mutiny Mutiny), Guest Directors have came through with a sound unlike any of the bands previously mentioned. While the members’ other bands have delved in upbeat garage rock, post-rock, and oddball quirk-punk, respectively, Guest Directors’ sound is far more textured, cacophonous, and heavy on dense sound-play. The quartet rolls with a sound heavily indebted to early dream pop and shoegaze music, and while a lot of contemporary bands rolling with the same set of influences tend to miss the mark, Guest Directors’ sound is distinct and soft-edged enough as to not feel too drowned in its influences.

Projected for release digitally and physically on August 12th, Guest Directors’ debut EP These Beautiful Things is jam-packed with ear-caressing reverb-soaked soundscapes, toned-down and mood-setting vocals, and really sharp songwriting all throughout its four tracks. The EP was recorded with Tad Doyle at Witch Ape Studio, but it doesn’t have the sort of bone-crushing force you would expect from a Tad-produced project. Instead, the EP feels really easy on the ears and presents the sort of sonic environment you wish you could just live in forever.

Guest Directors are set to release their angular, but pretty second single, “Exiled,” on July 8th digitally, but we’re excited to get to share with you the single and its music video today. It’s among the more groove-intensive tracks on These Beautiful Things, and feels one of the most upbeat vocal performances on the EP. Like the EP it’s off of, “Exiled” is wrapped in a really intoxicating atmosphere, with a quiet, but sensual voice leading you through the pinkish haze.

You can watch the music video for “Exiled” below, and pre-order These Beautiful Things at guestdirectors.bandcamp.com.