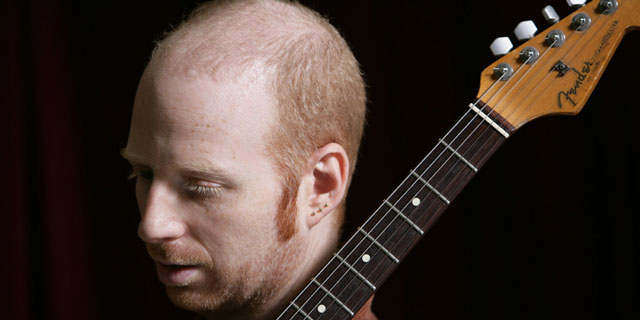 When hip-hop royalty rolls through your town, you shouldn’t miss out on it. Legacy rapper and producer Warren G will soon be making a stop at the Temple Theatre Ballroom in Tacoma. As a part of his “G-Funk Experience Tour,” a continuation of his well-received North American tour from 2015, Warren G is set to make a handful of stops all across America, with his Tacoma stop set to take place on May 20th, 2016.

Last year, Warren G released his first project since 2009, a five-track EP titled Regulate… G Funk Era, Pt. II. Several tracks on this EP saw Warren G incorporating unreleased vocal collaborations from the late Nate Dogg. This project was supported by a tour, which was also in support of the release of his classic single “Regulate.” Fans of the classic G-funk kingpin are in for a great night and they can definitely expect to show up and hear a jukebox of classics, as well as maybe some newer cuts.

Opening the show will be the Sky City All Stars (the collective consisting of Clem Rishad, Zaddy Rxffin, Sean Brooks and Qswyft), up-and-coming Tacoma dub/funk outfit Power Laces, and the theatrical hip-hop performing act Strippers The Musical. The show will be hosted by Ralph Porter. Earlybird tickets are priced at $20, with VIP access available for $75. For ticket and show information, check HERE.