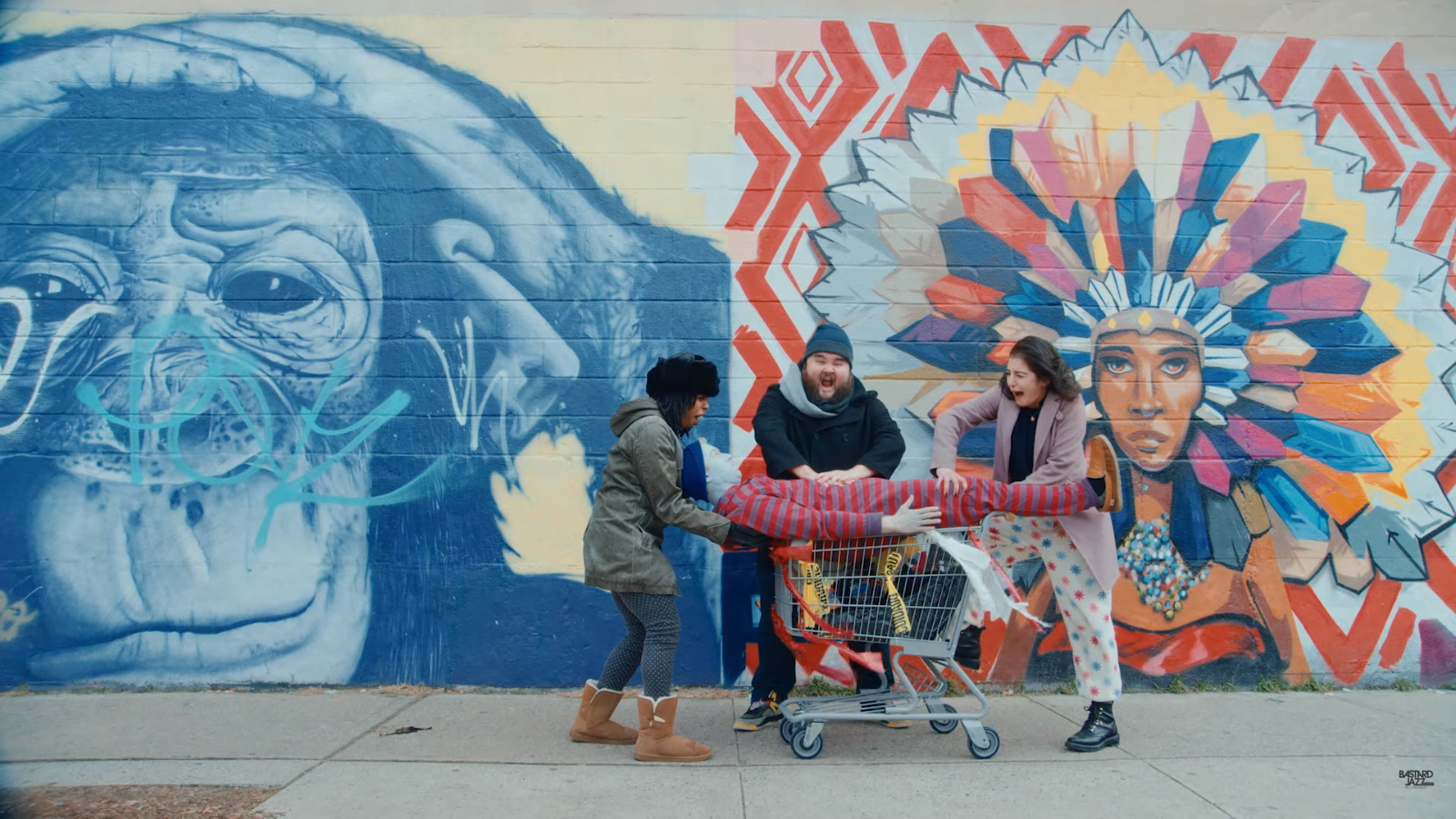 Prolific Bellingham-based musician Manatee Commune is one of the most singular and creative musicians working in the Washington music scene. Though he produces within a pretty easily-recognizable subset of electronic music (that kind that sits somewhere between bedroom analog synth-heavy chillwave and post-Emancipator winter-y downtempo beat music), very few producers around these parts have as much talent and attention to detail as Grant Eadie.

You know a local artist has reached a point of massive popularity and influence in our local scene when we get sent emails every other day from northwestern bedroom producers whose “For Fans of…” sections always include Manatee Commune.

Recently, Grant dropped a music video for the lead single off his well-received Thistle EP, “Clay,” one of Grant’s most popular songs to date. Released through Bastard Jazz Recordings’ YouTube channel (the same imprint that release the EP), the “Clay” music video features high production values, creative cinematography and visual design, and a very interesting premise involving an attempt to defrost a frozen man through various means.

The video is heavy on post-production art drawn over the video to simulate rain clouds, a simplistic sun, all sorts of things. The video has a tongue-in-cheek tone that seems somewhere between a Portlandia sketch and an episode of LazyTown, and though some could easily see the video as a bit goofy and over-the-top, it’s nice to see artists still doing something interesting with the art of music videos, in an era where they’re typically all but shafted or half-assed.

You can watch the music video below via YouTube. It’s definitely a looker.