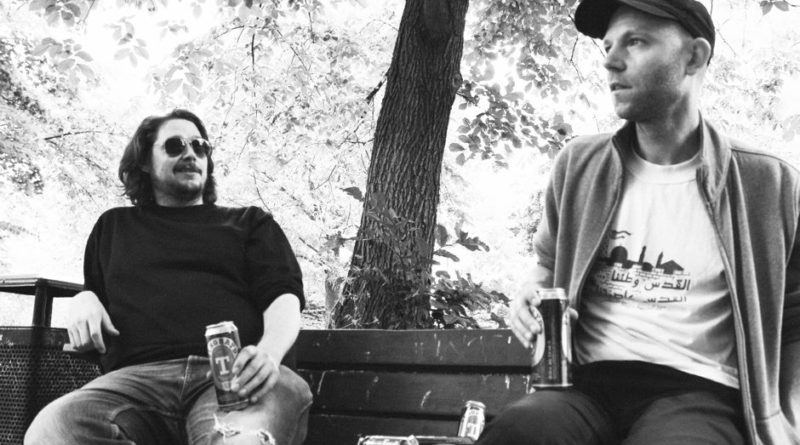 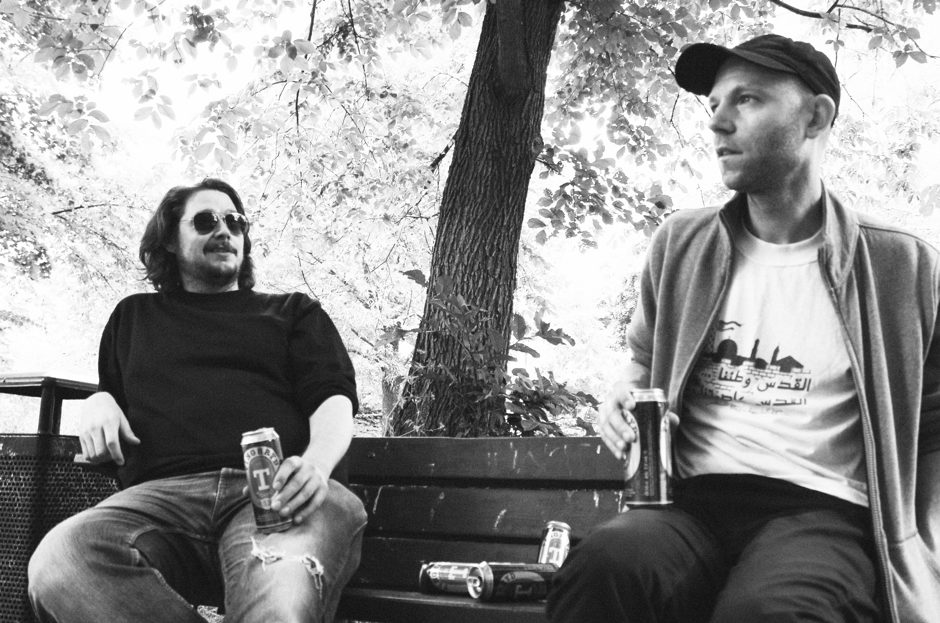 Renowned Swedish alternative pop and shoegaze revivalists The Radio Dept. will be making their way to Seattle at the beginning of March, during their United States tour supporting their fourth studio album, Running Out of Love, which was released in late October 2016 through Labrador Records to a warm reception from passionate fans and professional critics alike. The tour marks the duo’s first appearances in the United States since 2010, where they toured behind their last full-length LP, Clinging to a Scheme, one of that year’s most hyped indie pop and shoegaze releases.

While past Radio Dept. releases were heavily indebted to everything from dream pop to new wave to post-punk music, Running Out of Love sees the band employing more electronic music and house influences throughout the LP, evident on tracks like the politically-motivated lead single, “Swedish Guns.” The appeal of “Swedish Guns” was undeniable, which helped lead to the track charting on Spotify’s Global Viral Chart and hitting #1 on popular tastemaking site Hype Machine.

The duo will be playing a 21+ show at Neumos on March 1st, alongside Brooklyn alt-pop act GERMANS. It was revealed last month that during their United States tour, the duo will also be playing this year’s Sasquatch! festival, although the specific date of their performance is currently unknown.

Tickets to the Neumos show are priced at $15.00, and can be purchased here. For more information about the show itself, consult the official Neumos website.