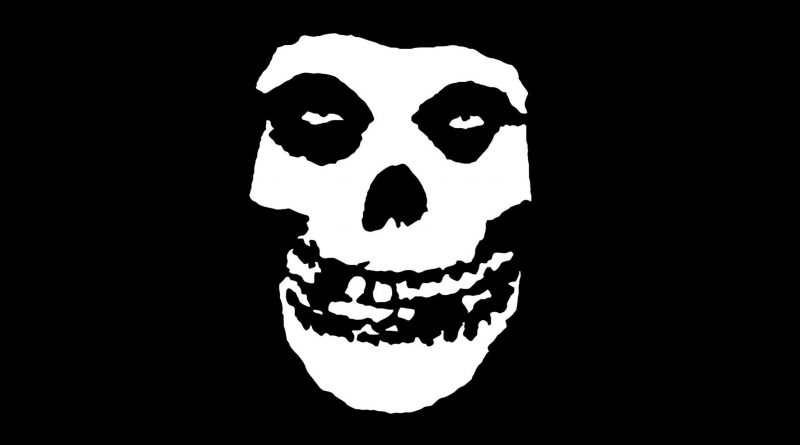 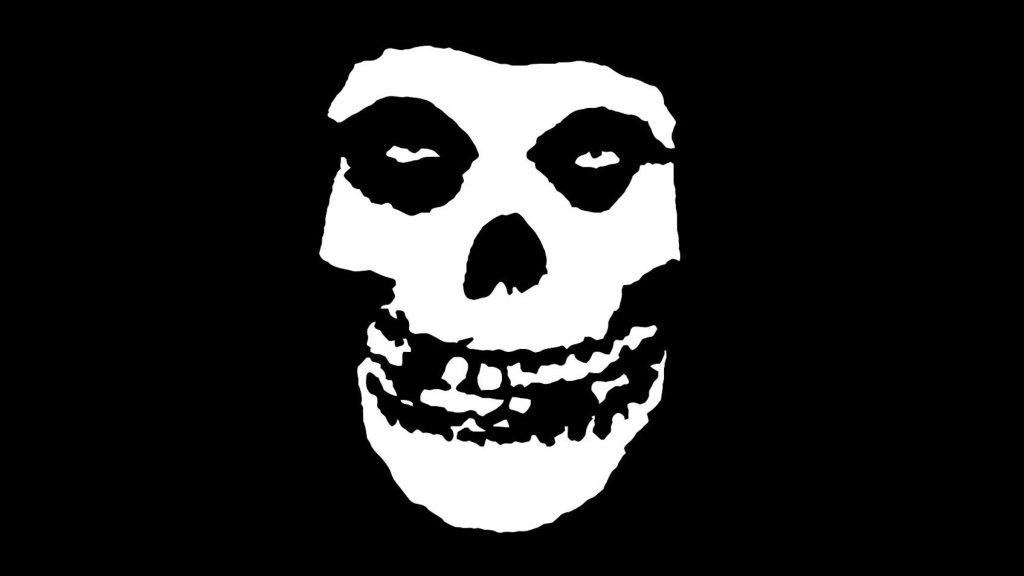 Today, The Original MISFITS announced a very special 2019 U.S. date that will take place Saturday, September 14th at White River Amphitheatre in Auburn.  The Original Misfits features original singer/songwriter Glenn Danzig and original bassist Jerry Only. The Distillers, The Damned, and Cro-Mags will join the epic event as special guests.

Tickets go on sale to the general public beginning Friday, May 17th at 10am local time at LiveNation.com.

From the time of their first gig in 1977, the MISFITS and their iconic imagery went on to become one of the most crucially influential, genre-defying bands to ever emerge from North America. The MISFITS’ significance extends well beyond the narrowed path of punk rock, metal & hardcore. Although not cognizant of how significant they would become, what the Original MISFITS achieved in their initial seven-year window deconstructed and redefined rock music.

The MISFITS, with Danzig’s anthemic songs and unmistakable voice, Only’s ferocious bass sound, and the Original MISFITS’ melody-induced choruses and authentically bruising musicianship, cemented their importance with all ensuing generations. And now legions of diehard fans from around the world will have the opportunity to hear the Original Band that forges a level of intensity unprecedented in the new millennium. Don’t miss this important chapter in the legendary band’s legacy of brutality.