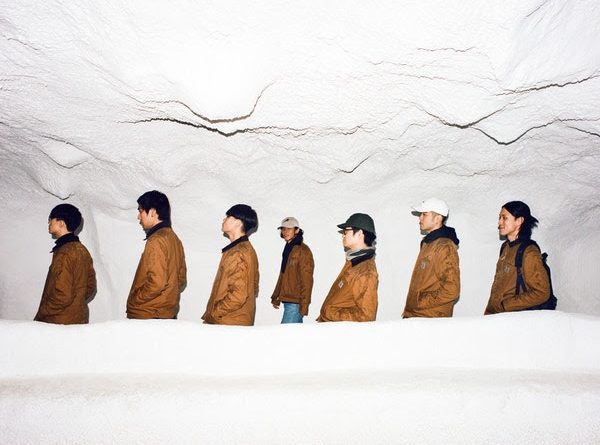 Sunset Rollercoaster to appear at Chop Suey on September 27th

Sunset Rollercoaster’s first album “Bossa Nova” was self-released in 2011, with immediate critical acclaim. After the debut tour in Taiwan and Japan — including playing at Summer Sonic Festival, the band went on a hiatus to refocus on other projects.

In 2015, Sunset Rollercoaster reunited and released the EP “Jinji Kikko” in the following year. The band then toured around Asia with sold out shows in China, Japan, Korea, Indonesia and Taiwan. They also did a US tour, in which the band played at SummerStage Festival in Central Park. On average, they played over 50 shows per year in the past three years.

Finally, Sunset Rollercoaster released its 2nd full-length album “Cassa Nova” in 2018, which has drawn them worldwide attention. Besides existing touring plans in multiple cities in Asia, the band will be on the road for the rest of the year, including launching the second North America tour, and visiting Europe and South America for the first time.

The tour will come to Chop Suey  on September 27th and will feature additional performances by So Pitted and City Hunter.