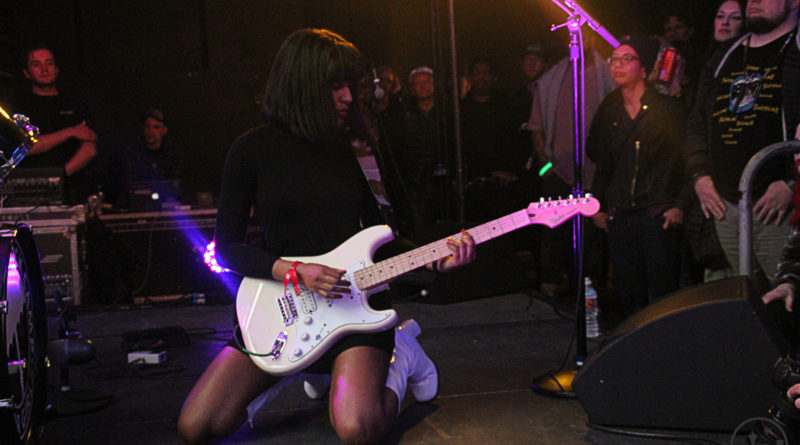 When Upstream Music Festival was first announced last year no one really knew what to expect. Of course there were skeptics that said it would just be another commercial display that is less about the music than it is about being to hang out in the VIP area so you can tell people you were there and to take cool looking selfies. Others among the northwest community were extremely hopeful that it would feel more DIY than Paul Allen’s wallet COULD make it. As a publication we have covered a ton of the bands that were playing and sadly many of the bands we’ve covered didn’t make the cut. The reality is though, that there are only so many slots available and if every deserving band was included, Upstream would have to last for a week or more. That said when the full lineup was announced we were pretty blown away at the depth of talent and the diversity of the musical acts. Not many, if any, genres were left behind.

As with anything new it takes a little while to get used to it. I found myself wandering around the first day, covering plenty of sets but at the same time figuring out the best way to experience Upstream. By day two I had a decent strategy and by day three I had it down to a science. Shockingly I didn’t see one main stage act all weekend, instead opting to cover the lesser exposed bands in our scene and for me it was the right decision, although not seeing Dinosaur Jr. was a pretty big sacrifice. Also, with most things new and especially with something with as many moving parts as Upstream has, there is bound to be a few kinks and there were definitely a few but nothing that detracted from the experience and based on this team’s desire to make Upstream special, they will learn from any hiccups. I will say though that since one of writers is 19 years old and will still be underage next year, it would be nice to see more all ages stuff included. 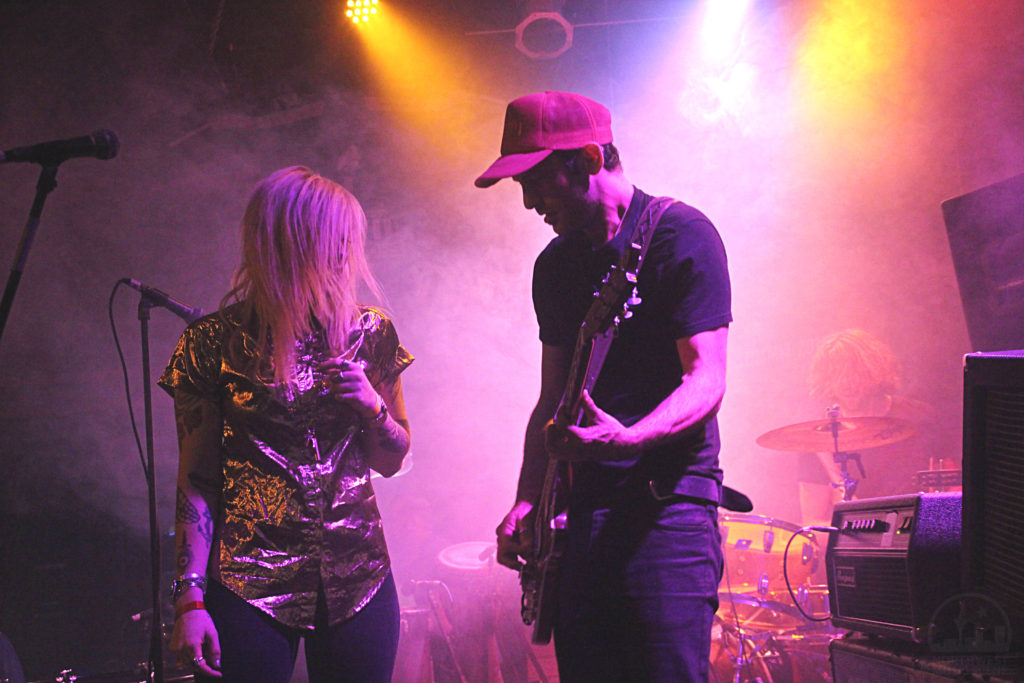 “It has always been our mission to create a festival that would shine a light on the amazing sound of the Pacific Northwest. We couldn’t be happier that the first year of Upstream brought together so many members of the music community and music lovers from around the region,” said Jeff Vetting, executive director, Upstream Music Fest + Summit. “We want to thank all of our artists, speakers and sponsors for their incredible support and participation this inaugural year, and we look forward to the future.”

Another shining revelation was that for these three days in Pioneer Square music was king. Even more important, our local music was king. Sure there were some art installations created for the ultimate selfie experience but people did not come down there for that, they came for the music and you could hear the chatter everywhere. People excitedly talked about the band they had just seen and who they wanted to see next. The numbers seem to solidify the feeling that most people had that it was a major success. Over 30,000 attended the festival and another 5,000 saw the free shows either on the streets or in Occidental Park.

“Through close collaboration between the neighborhood and Upstream, the residents and businesses successfully welcomed more than 30,000 visitors to Pioneer Square,” said Karen True of the Alliance for Pioneer Square. “We were honored to give event attendees a sense of what makes our neighborhood and its thriving creative spirit so exceptional.”

Founded by philanthropist and Microsoft co-founder Paul G. Allen and inspired by his love of live music, Upstream Music Festival + Summit was conceived to celebrate the sound of the region and provide the industry with an experience that fosters and supports Northwest artists at every level of their career. With 360 bands and over 40 buskers playing over the three days and the excitement and energy it brought to Pioneer Square, we are already amped up for next year.

“The experience of walking through Pioneer Square over the last three days, hearing so many of the region’s most promising bands and seeing attendees discover new talent has been surreal,” said Meli Darby, Upstream curator. “This is what the music scene in the Northwest is all about—discovering new music and people collaborating across genres and styles.”

On a personal note I was able to cover 36 bands spread out over the Thursday, Friday and Saturday event and that was with leaving early on Friday to go see Flight to Mars and Thunderpussy at The Showbox. Some of the highlights for me were The Black Tones who left jaws on the floor, MASZER who delivered a monster set at J & M Cafe, Danny Newcomb and the Sugarmakers made people feel good with their infectious brand of indie rock. Magic Sword also brought their “A” game all the way from Boise and blew away the crowd that had assembled at Fuel Beer Garden. One day one, Year of the Cobra dished out a blazing set of hypnotic stoner metal that had the Elysian Fields crowd mesmerized. He Whose Ox Is Gored started an hour and a half later than YOTC at the same venue and had the exact same effect on the crowd.

Easily one of the best things about Upstream was the amount of people that were wandering around going to see bands they’d never heard of. Many times over the weekend a person would see a camera strapped around my neck and a media pass and ask me if I had any suggestions. That part of the festival both astounded and excited me because I know if people got out to see some of the bands I suggested, they would leave as fans and support those acts later on. To further this point, by day three almost every venue was packed no matter who was playing and I’d venture to guess that many of the people in those venues hadn’t see those acts before and that bodes well for our scene as a whole going forward.

Check out our other Upstream review HERE.