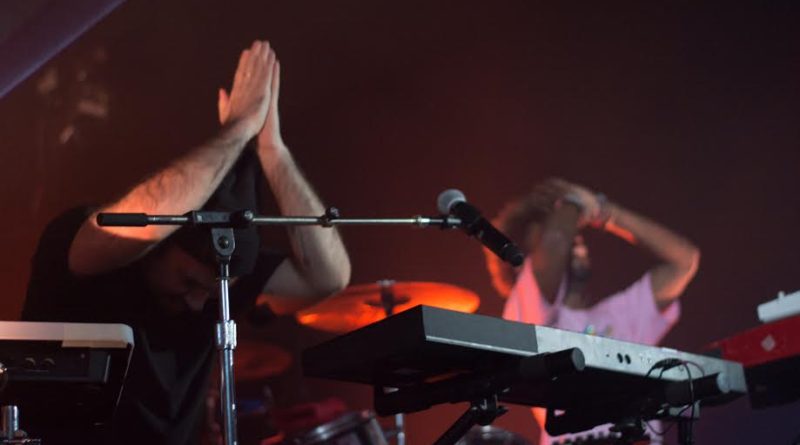 With the rising popularity of sunny, feel good dance-pop, it’s no surprise that The Knocks sold out Seattle’s Neptune Theatre for a big Saturday night dance party.

The night opened up with Skylar Spence playing for the shockingly empty venue at 9 pm. His 45 minute set was a good time, and a great way to get the ball rolling for the night. His sound is nothing particularly unique, featuring a lot of the same bright, summery, happy feelings that many others use, it sounded like something that you wouldn’t be surprised to hear in any shopping mall. However, it was still a fun set that got people moving and dancing around, ready for what the rest of the night held.

After a brief set change, all the lights dimmed, screams and cheers escalated, and a single light lit up the left side of the stage. After what felt like an eternity, the duo ran on wearing matching bomber jackets that have been featured on their album art. Their set kicked off, and the energy didn’t die down until they stopped, leaving no dull moments in the performance.

The Knocks’ set featured many of their carefree hits, such as “Dancing With Myself” and “Kiss The Sky.” Though the duo spent most of the time behind their big setups mixing everything live for us, there were breaks when James Patterson, or “JPatt,” would step out and sing or play bass right at the front of the stage, high fiving and interacting with eager fans. 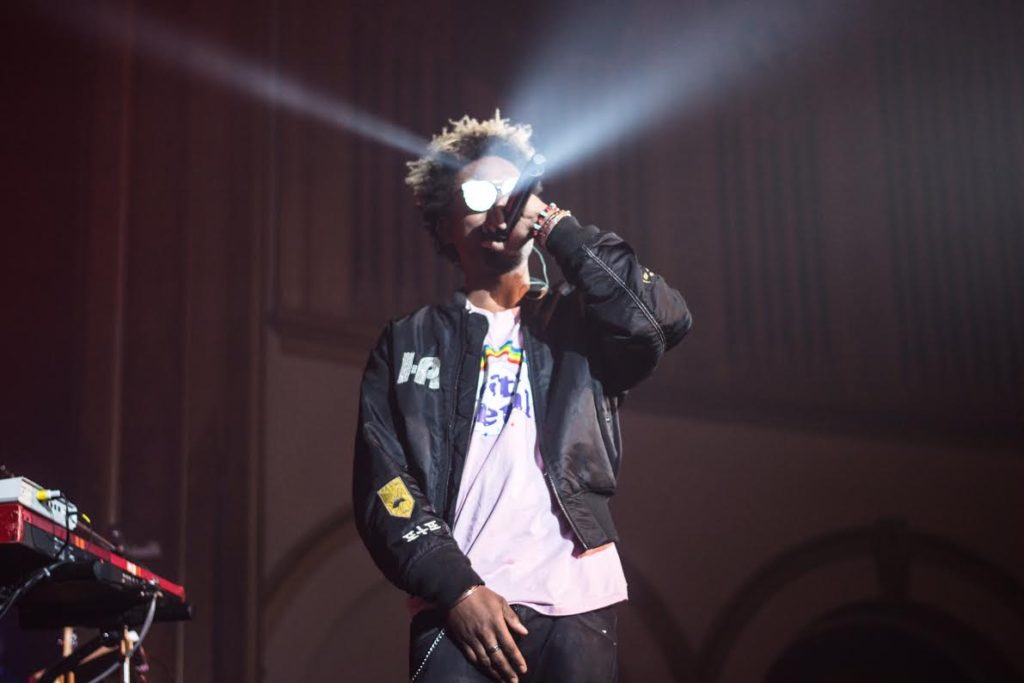 The show sold out on the day of the show, and with The Neptune packed with a crowd ready to dance, and music that supports that, it felt more like an outdoor music festival than a show happening about 24 hours before it started snowing. People walked in wearing shorts and tank tops, glitter covering arms and faces, and by the end, there were people on shoulders and inflatable monkeys, palm trees, and dinosaurs bouncing around the crowd.

Towards the end of the night, they decided to play “I Wish (My Taylor Swift),” a collaboration with Matthew Koma, and one of my favorites from The Knocks. The track, while it still fits really well with all their other music, is a bit on the slow side, edging more towards something you just listen to, rather than dance and party to. So when the opening of it started to play, I was interested to see how they would fit it in, and if it would end up killing the night, or being a low point. With very little remixing or changing of the track, they actually somehow managed to make it just as hyped up and exciting as any of the others, and it didn’t stick out at all. And finally closing out the night with their most popular track, “Classic,” was the perfect move, as the crowd knew and belted every word while bouncing around to it with everyone. 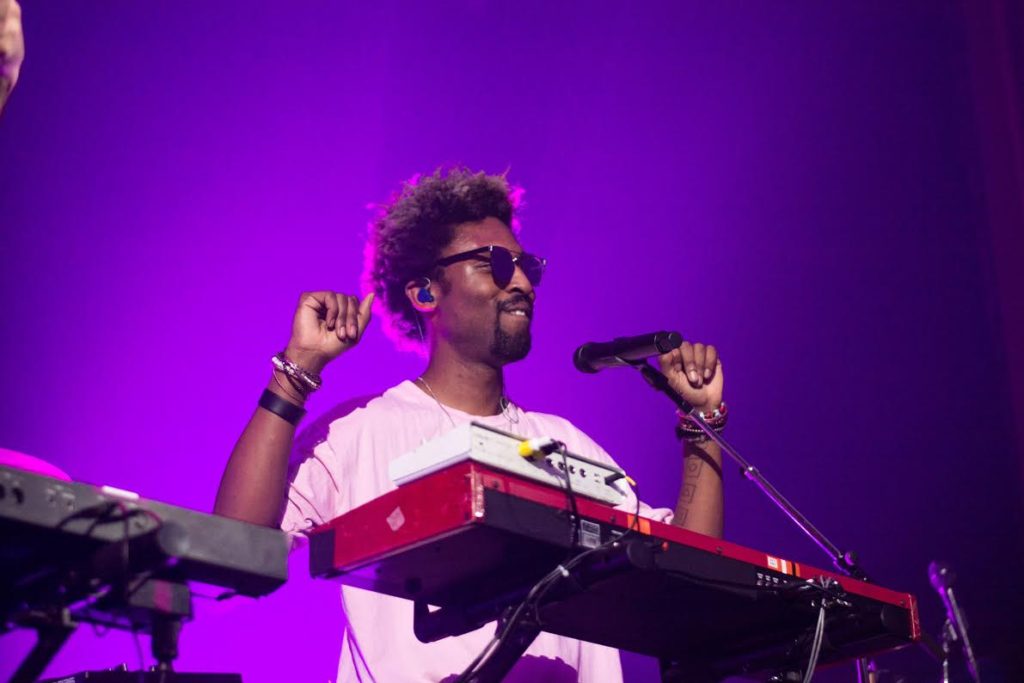 The Knocks have the kind of party show that gets even people up on the balcony dancing and jumping around just as much as anyone on the floor. They’ve found a great summer-y and carefree sound that allows their show to offer everyone a break from their lives, and it’s the kind of set that makes you happy and energetic year-round.