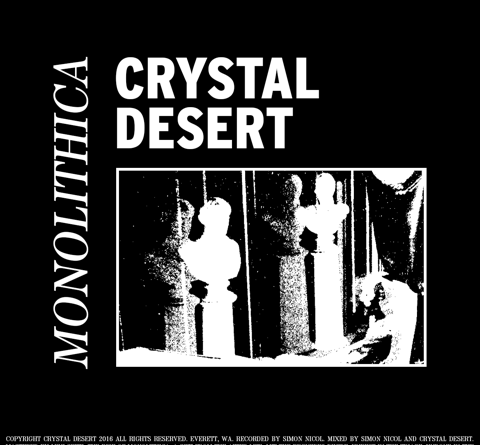 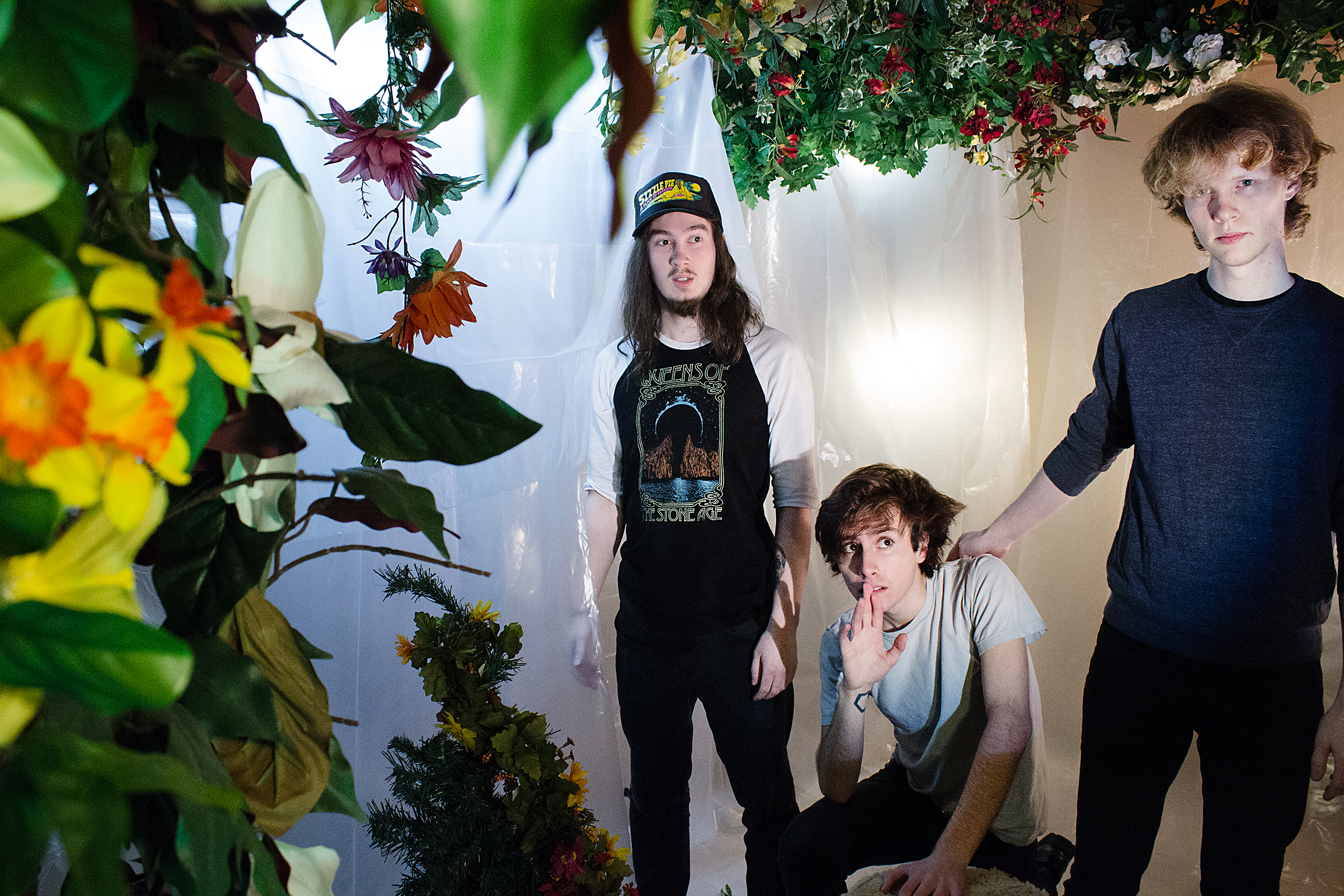 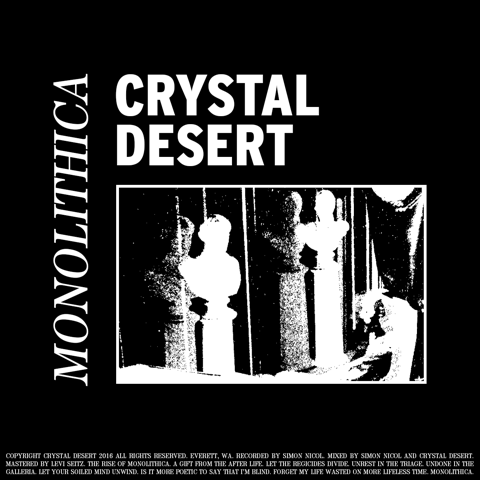 Crystal Desert, a Seattle post-punk trio who was featured last month as part of our Northwest Music Month series, is in the midst of a fairly epic rest of 2016. The outfit has already proven their worth through their 2016 debut EP What Is Crystal Desert?, a pretty unapologetic series of three grim and gritty songs. Not too long after, they would follow up with two tracks that would land on the well-received Four Corners split album, where their tracks appeared alongside Asterhouse, Actionesse, and The Pro-nouns. Now, the prolific trio is back again with an impressive new project, titled “BLACK SUMMER.”

Thought your summer was going to be sunny and 70°? Screw that, the ideal summer is obviously a black summer. Starting today, Crystal Desert will be gradually releasing a series of singles all throughout the summer of 2016, helped brought to life by local producer Simon Nicol. The band touts these new recordings as being more explorative of “the darker corners of their manic psychedelic rock sound” than previous tracks, which is pretty impressive considering how much “Hide Your Eyes from the Shroud” off the Four Corners split made you feel like you were being holed up in a dark, desolate cave somewhere a la Cask of Amontillado.

The first single, “Monolithica,” releases today, and will also be released on physical cassette with its B-side, “Nightmare,” set for release on July 22nd. More singles are projected for release throughout the rest of the summer, but are yet to be announced. Until then, you can stream “Monolithica” below, and take the time to appreciate its goth-y, Joy Division-esque album art.