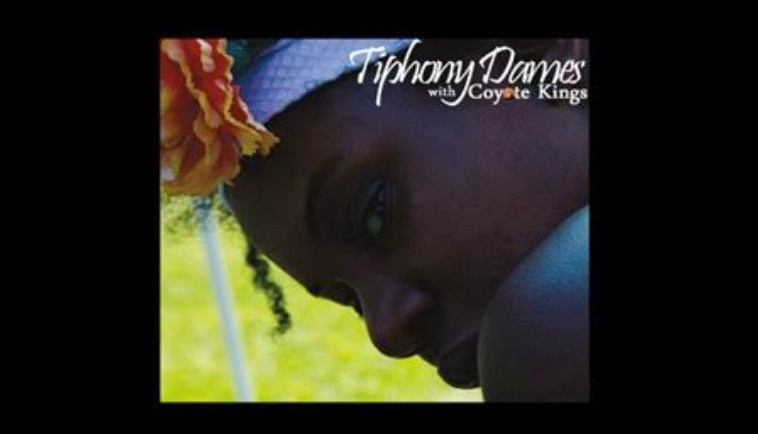 Dames who won the 2016 Empire Award for Best Female Blues Performer began collaborating with the Kings in 2015. The new album showcases Dame scorching sassy vocal style alongside Robin Barrett’s gritty guitar and their new found collective songwriting skills. The self-titled EP features seven tracks with elements ranging from gospel to rock and from hip-hop to straight on blues and roots. Opening track “Standin’” is a mid-American funk platform for Dames to expound on the virtues of love and loyalty. She then shows off her studies of the masters by digging deep in to the heavy drama that is the power ballad “Broken and Bruised,” giving us a touch of Etta, Nina and Aretha in the redemption song.

The mood stays defiant for the 80’s blues rocker “Ain’t That A Bitch,” then downshifts into the dreamy slow 12-bar “Down With The Blues.” The second half ticks back up with the almost reggae groover “Bad News For Me,” with Dames spelling out her heartache and resolve to overcome. She then turns all the tables, rewriting the lyrics of a Coyote Kings fan favorite and becoming the tough girl heroine “Bomb In The Backseat.” The set goes lo-fi with some acoustic blues for “Down Around The River,” with Barrett and Dames trading versus between greasy slide guitar riffs on a feel-good back porch singalong.