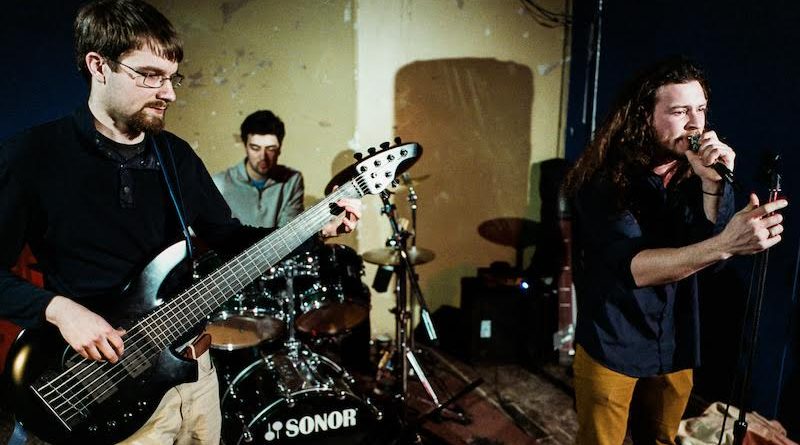 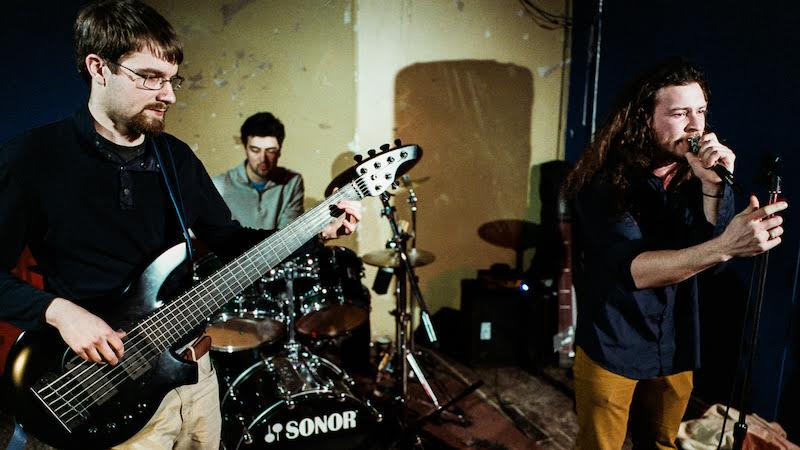 Back in November we featured a Seattle band called Fian in our 100 Bands in 100 Days campaign. We said back then that they were hard to define and that remains true with today’s feature of the epic new single “Crossroads.” If you are a fan of the Operatic Shakespearean prog-rock genre, do listen to premier below.

The crossroads is a symbol of choice and uncertainty. It is also where suicides were sequestered from hallowed burial grounds in the middle ages. Playing with simple structure and complex dynamics, Seattle band Fian’s “Crossroads” explores isolation as the ultimate conclusion of the pursuit of freedom. The listener is brought into another’s solipsistic world where empiricism leads to lassitude and certainty to loss of meaning. Crossroads is a single from Fian’s upcoming (as yet, untitled) EP scheduled for release in June 2017.

(You can listen to the premier of “Crossroads” below and get more info about Fian on Facebook HERE.)