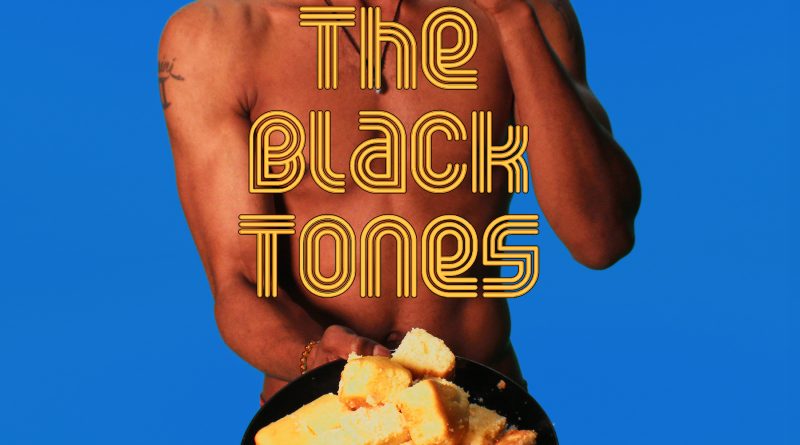 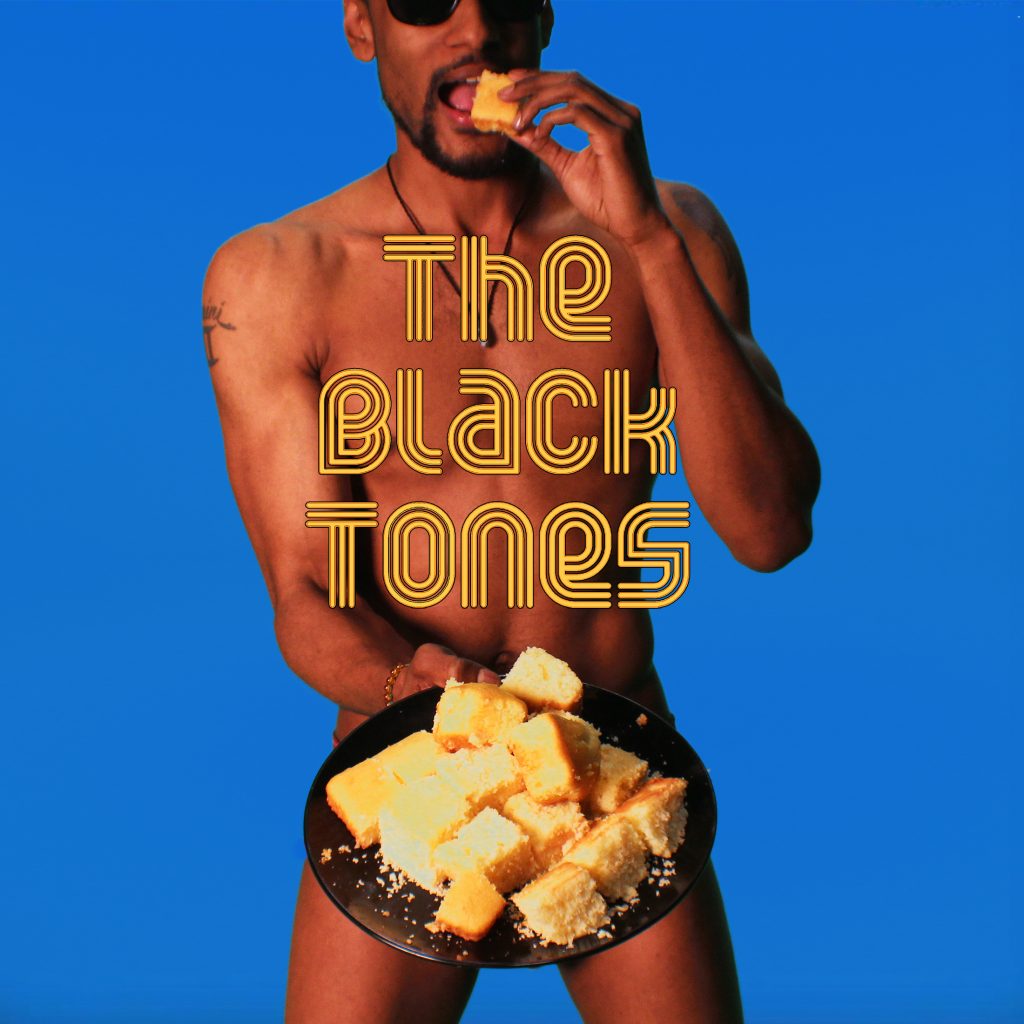 Twin siblings Eva and Cedric Walker strut the rock ‘n’ roll tightrope as The Black Tones without so much as a faulty shake. Their sound can be summed up by the title of their fulfilling debut record, Cobain & Cornbread. Equal parts Southern humidity and Seattle overcast, the Walker’s twist on head banging and the blues is matchless.

The sexy lifter “Ghetto Spaceship” pummels as it sways. Open hi-hat, vibraslap, cowbell, revving riffs and Eva Walker’s soul-filled grungy growl is like pecan pie to the face at 45 rpm’s. Follow up “The Key of Black (They Want Us Dead)” is a long burner. Eva’s guitar howls and hunts as Cedric’s drumming ruminates the deeper meaning. Released last year, “The Key of Black“ is stark (“we want peace, they want us dead”), politically sharp (“we pay our taxes, they want us dead) and merciful (“and we love you, but they want us dead”).

Recorded by the tastemaker himself, Jack Endino, The Black Tones get plenty of mileage from each song despite owning an asymmetric sequencing on Cobain & Cornbread. The imbedded party on “Chubby/Tubby” surfaces around sprawling electric guitar solos. It feels like a transitional piece, (as does much of Side A), yet by bagging the tired formula of how albums ‘should’ be sequenced, Cobain & Cornbread retains its skin and homespun rawness.

Working to capitalize on an album full on its own rules, “Welcome Mr. Pink” offers a tantric start and stop where Eva’s confidence (never really in question) smirks and shines brighter and bolder. Her feedback coated guitar riffs, Cedric’s crushing patterns, and guest musician Robby Little’s fluxing bass notes (which travel like spacecraft) are inspirational nudges to start your own band. The ending chuckle on “Welcome Mr. Pink” is more than a coy maneuver; it’s The Black Tones manifesto. Music should rub mind, body, and spirit without posturing, chasing dollar signs, or fitting pre-made molds. The Black Tones circumvent it all to expose only what’s real. “Mama! There’s a Spider in My Room!” may be the only song title carrying two exclamation points, but with Cobain & Cornbread exclamations flare.

For more information about The Black Tones click HERE.