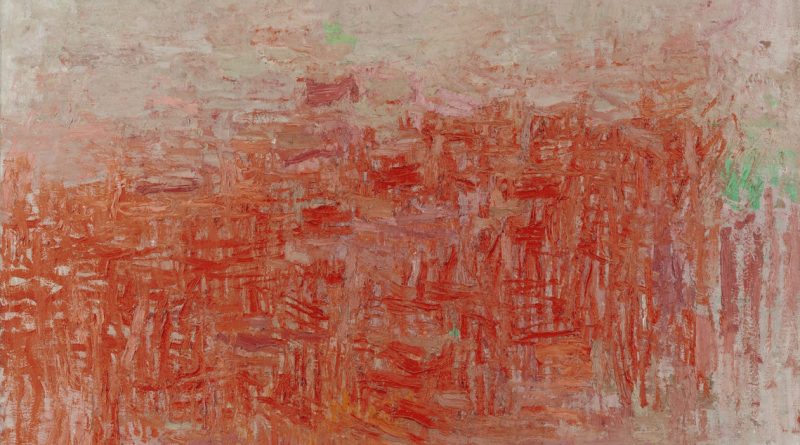 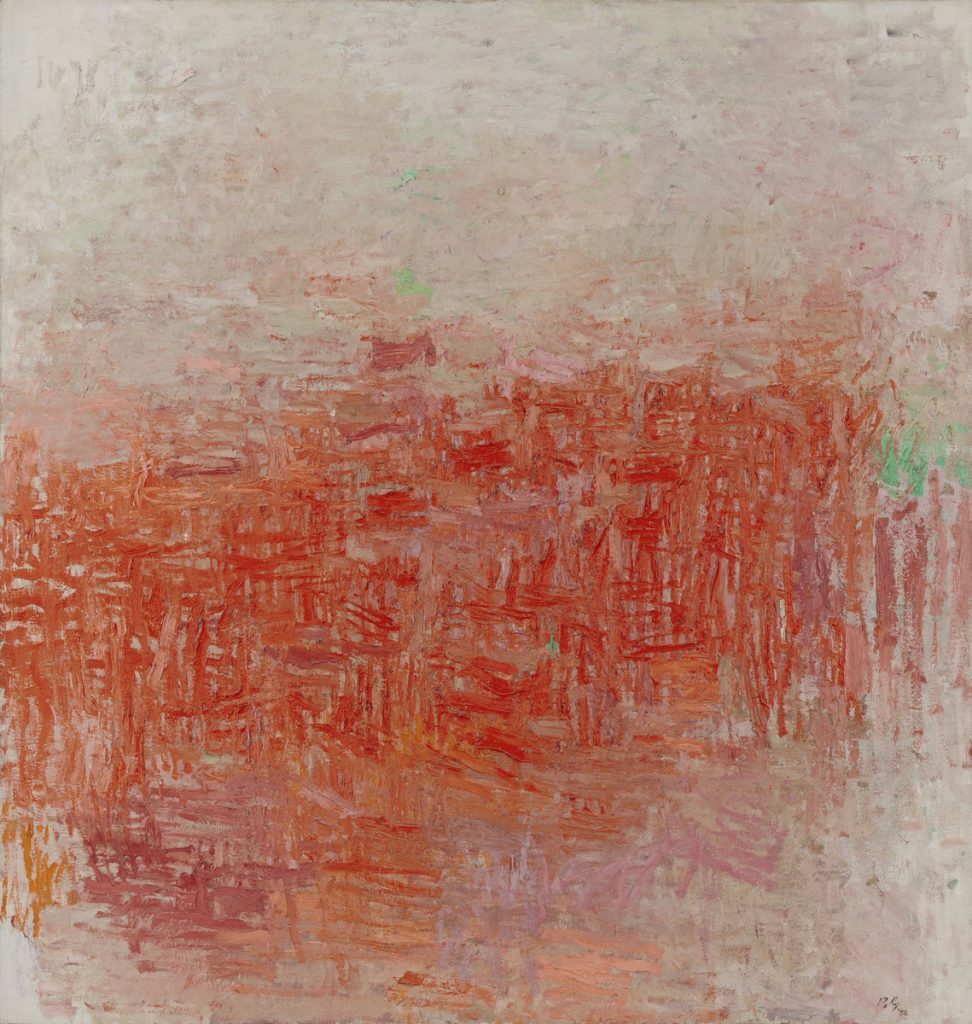 The textural quicksand of Portland, Oregon guitarist/sound collagist, Rick Munro’s Shallow Water, couldn’t be better equipped to convey the chapfallen uncertainty of these times. As our east of Eden tendencies continue to expose and saturate our further distancing from figurative and literal rebirth, Part of a Larger Conversation swabs at what truths we hold true in the thrusts of imposed isolation and pulsating paranoia.

The placid, trickle of substance on “Invisible Hand” waits nearly a minute until forming into view. Munro leniently loops a fussed ringing against a barely collected drone. Rarely, can the start to an ambient derived, guitar pedaled album capture and convince with such sleight of hand. Munro seems apt to manipulate and pause the seen and unseen with swiftness, steady, and ease.

Truly fitting is Shallow Water as Munro’s choice of signature guise. Like a weathered tarn, Munro’s knob twirls and pedal revving are often glacial and tempered. “Sunken Cost” exemplifies this with abstracted, recycled sounds, mimicked like the sheen of an approaching train and bleeps of submarine diving leagues under a sea change. Follow up, “Liquidity”, transmits a whirling symphonic tone, dense and shimmery, full of inimitable togetherness, acknowledging Conversation is more intact than a sum of fragmented loops.

Munro’s fastening and detaching of trenchant styles (fluid to his namesake) act as an aquifer transporting his compendiums. Overwhelming the senses, “Indifference Curve” feels like being caught in an electrical storm as zaps distort the horizontal transitions from pooling after a downpour.

But what makes Part of a Larger Conversation a bonafide head turner is simply found in its pining for buoyancy. ”Diminishing Returns” revisits Munro’s echo-rich world, patiently spacious, unobtrusive and graced with moisture. Part of a Larger Conversation’s lush vignettes work intentionally as a unified whole or disintegrated into flickering mysteries. Whether Conversations receives proper attention or is just splashed, as another puddle while community adjusts is understandable; these are strange times, but Shallow Water is deeper than the name suggests.