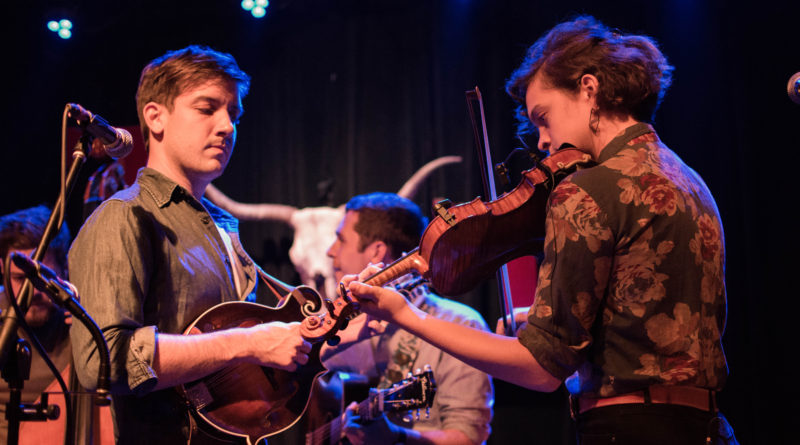 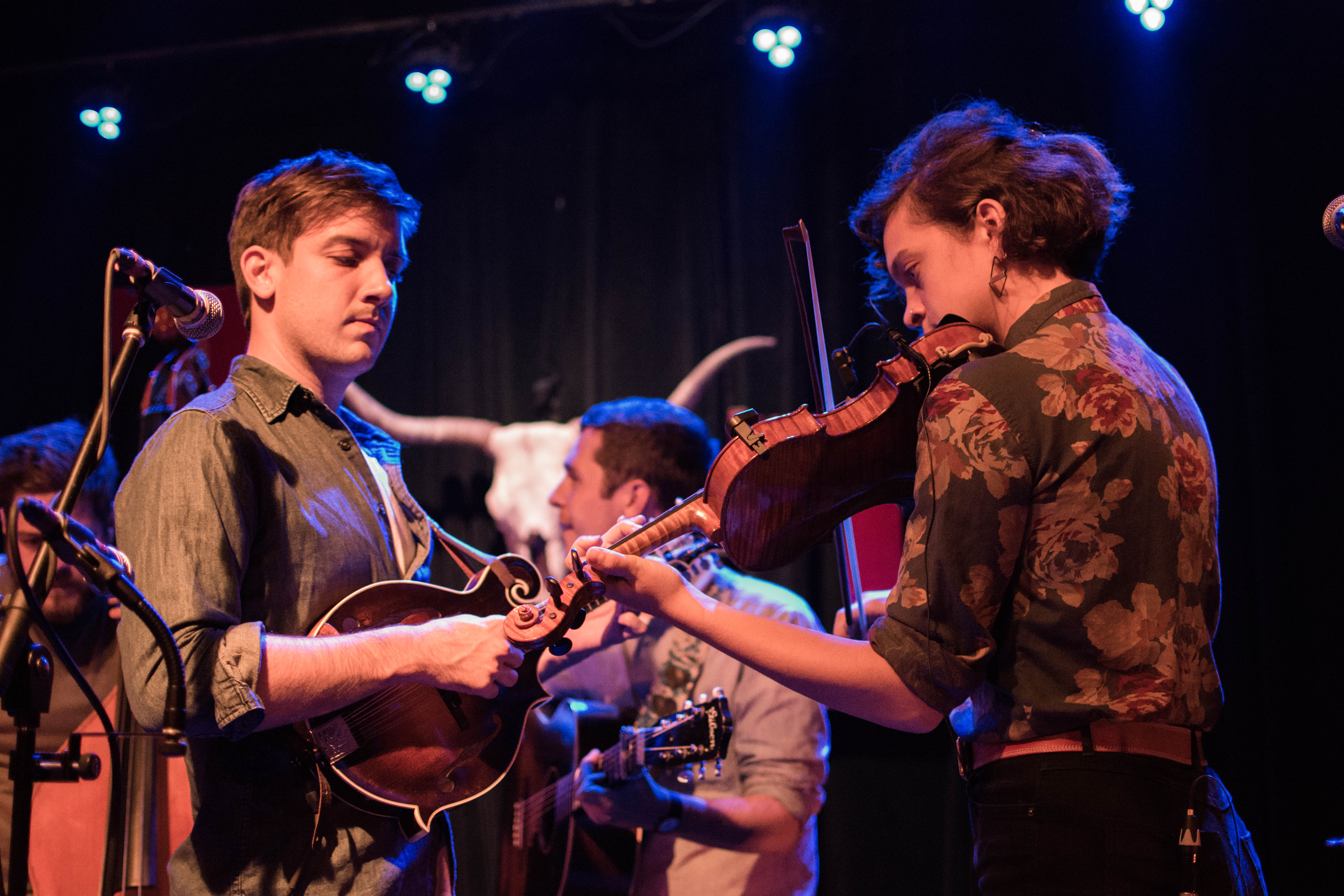 Wednesday evening at The Tractor Tavern was a stirring mural painted in tones of bluegrass, folk, and country, with the first few brushstrokes made by the stringband duet, Ben Hunter and Joe Seamons. Taking the stage armed only with a fiddle and banjo, these two were the only Washington representatives of the night, and truly held their own. As a sucker for a song that tells a story, I was immediately given over to this killer amalgamation of jug-band-minus-the-jug and Woody Guthrie, with a little Cascadian spice thrown in to keep things interesting. Winding things down, the pair set aside their instruments and sprung into the longest vocal harmony I ever heard, the oh-so-aptly titled “The Longest Train I Ever Saw.”

The following intermission was appended by the entry of Sam Lewis and his merry men. While hardly a novel concept, Sam Lewis’ spin on Nashville-spawned blues and soul was refreshing, and well, a bit of a rarity ’round these parts. A cheeky crowd member eagerly pronounced that the opening song, “3/4 Time,” was actually written in 4/4 time; Sam’s only response being a smile and a shrug that suggested “What can ya do?” The band’s performance then quickly took on more classic rock tones with clear country influence, driven by masterful guitarmanship dished up by the band’s frontman in addition to showstealer Dan Cohen. To say Cohen slayed his solos really doesn’t do his display any justice. Channeling the likes of Stevie Ray Vaughan and Clapton, the tavern erupted with cries of laudation and applause every time the rest of the band tapered off to give the guitarist another lick or two. 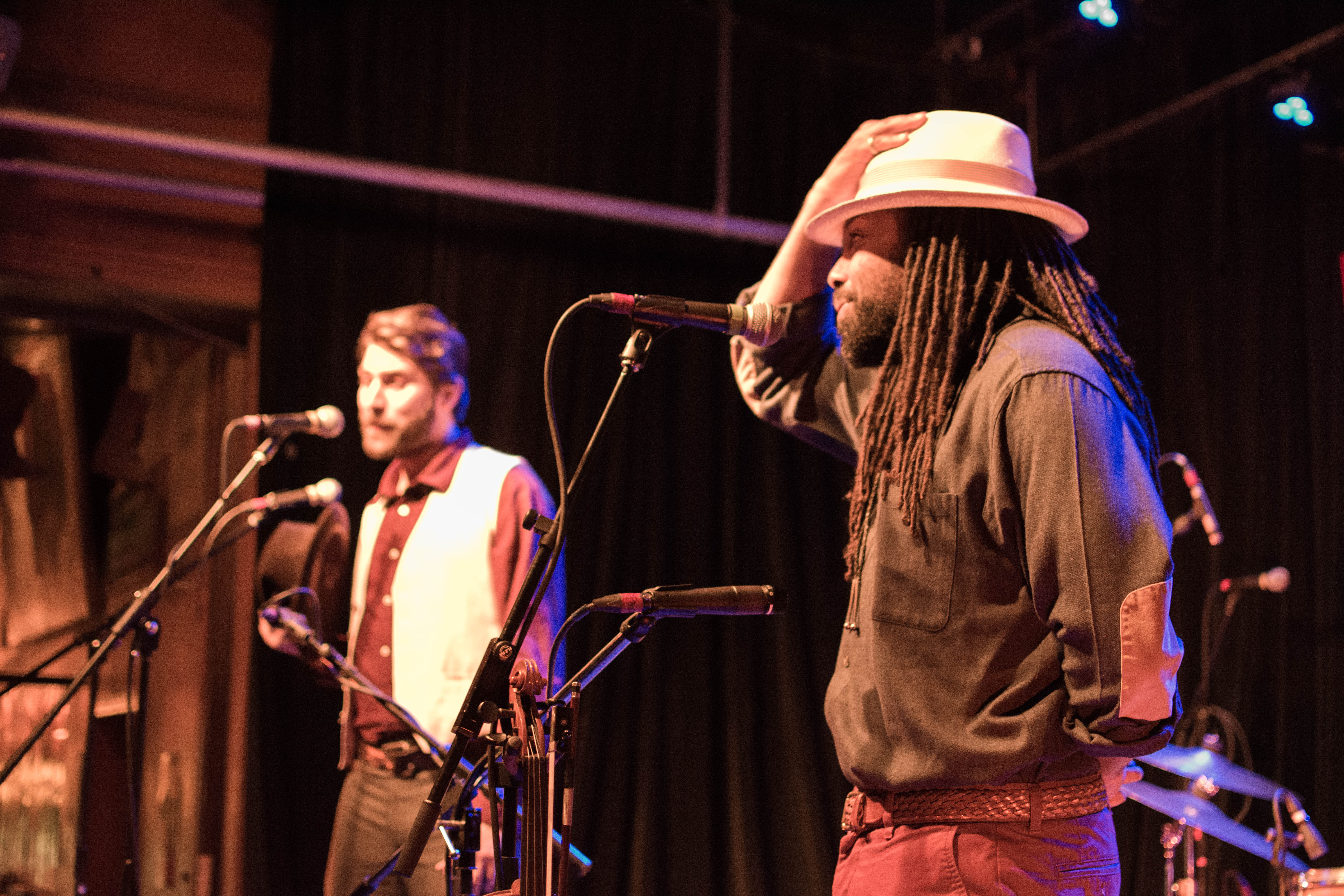 The night’s folk taster was rounded out by the headlining quartet hailing from North Carolina, Mipso. It was honestly hard to tell who was running the show up there, just as guitarist Joseph Terrell finished rending your heart with an agonizing ballad, Libby Rodenbough would sneak up on you with a haunting and diverse fiddling, just before Jacob Sharp finished the job with a methodically placed metaphorical mandolin head-bop, all the while bassist Wood Robinson expertly carried on and grinned knowingly as the familiar scene played out. Something the band demonstrated that I don’t think can be easily fabricated and has to be appreciated in a scene laden with a number of talents demanding the spotlight was their camaraderie and obvious respect for one another. Each musician was given the time they deserved to exhibit the clout and sway they had cultivated, while the other three smiled and looked on admiringly. 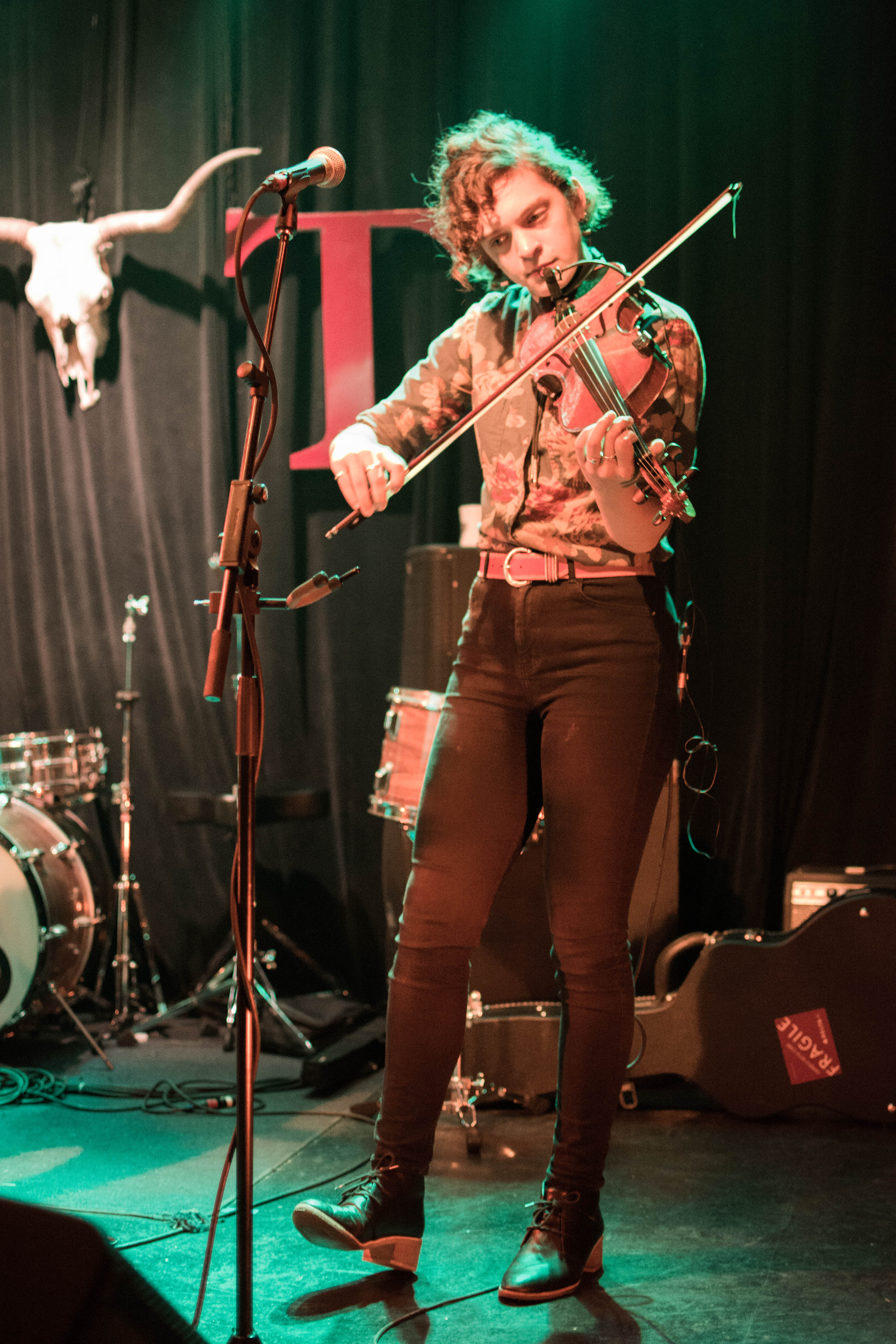 From their opening song “Marianne,” which served as a well rounded demonstration of each individual member’s instrumental talent, the band transitioned into a respectable cover of Guy Clarke’s “Dublin Blues,” a hint of great renditions to come. The ensemble waded through the night with samples from their latest LP, Old Time Reverie, an album I don’t think I’ve gone a day without firing up since the show. After regaining the stage for their encore, the band humbly requested that they be allowed to set aside their mics and stand at the stage’s apron for an intimate acoustic rendering of Jerry Garcia, putting a bookend on the evening and imploring the audience to “Be thankful you’re living, drink up and go home.”