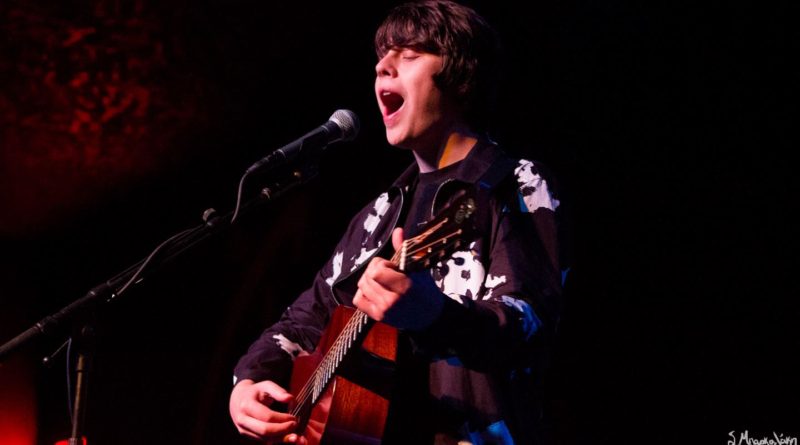 The night started with Syd Arthur and Seattle’s Cataldo taking the stage first, both playing great sets. A little after 10:00, the young Brit took the stage and serenaded us with new and old songs he’s written. After the success of his self-titled debut in 2012, Jake Bugg has toured around the world with much ease. He stood calmly, switching between different guitars and softly singing the audience’s favorite tunes. He is captivating and holds the stage like an artist that has years of experience exceeding his age.

He is on tour currently supporting his third album, On My One, which was release in June. We all enjoyed listening to the long set he shared with us; most couples were dancing along with each other around the venue. He played crowd favorites “Two Fingers,” “Put Out the Fire,” “Trouble Town,” and “Seen It All” early on, with the band on stage with him. 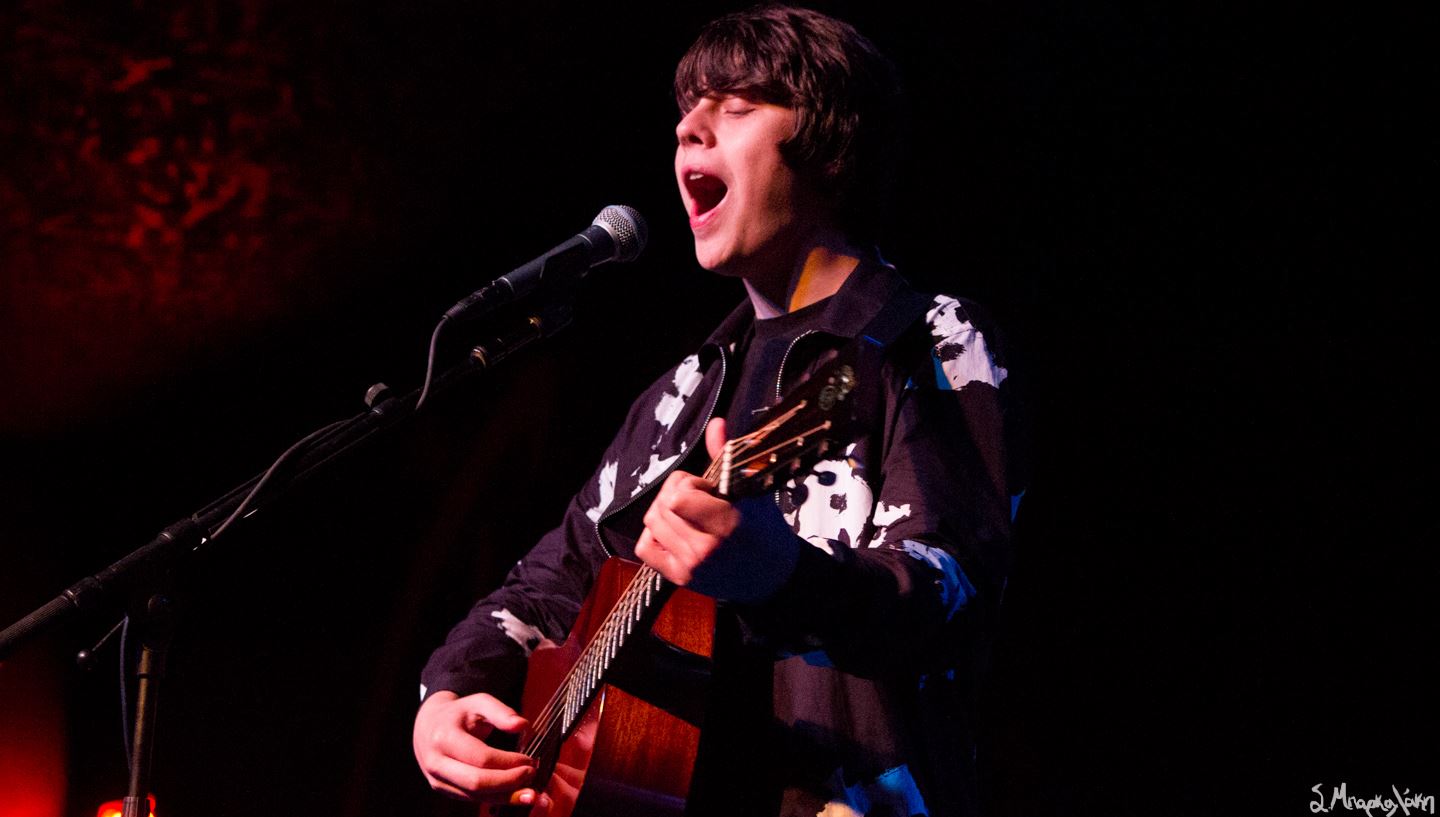 Before “Saffron,” he spoke to the crowd, saying, “It’s nice to be back in Seattle, this was the first city I ever came to when I visited the States.” “I would like to play a few songs acoustically for you, and this next one I wrote when I was much younger,” as the rest of the band went off the stage. He followed the stripping of the live presence with “Bitter Salt,” “Never Wanna Dance,” “Me and You,” and “Taste It.” He saved favorites “Broken” and “Lightning Bolt” for last as the Showbox filled with voices singing the words all together. 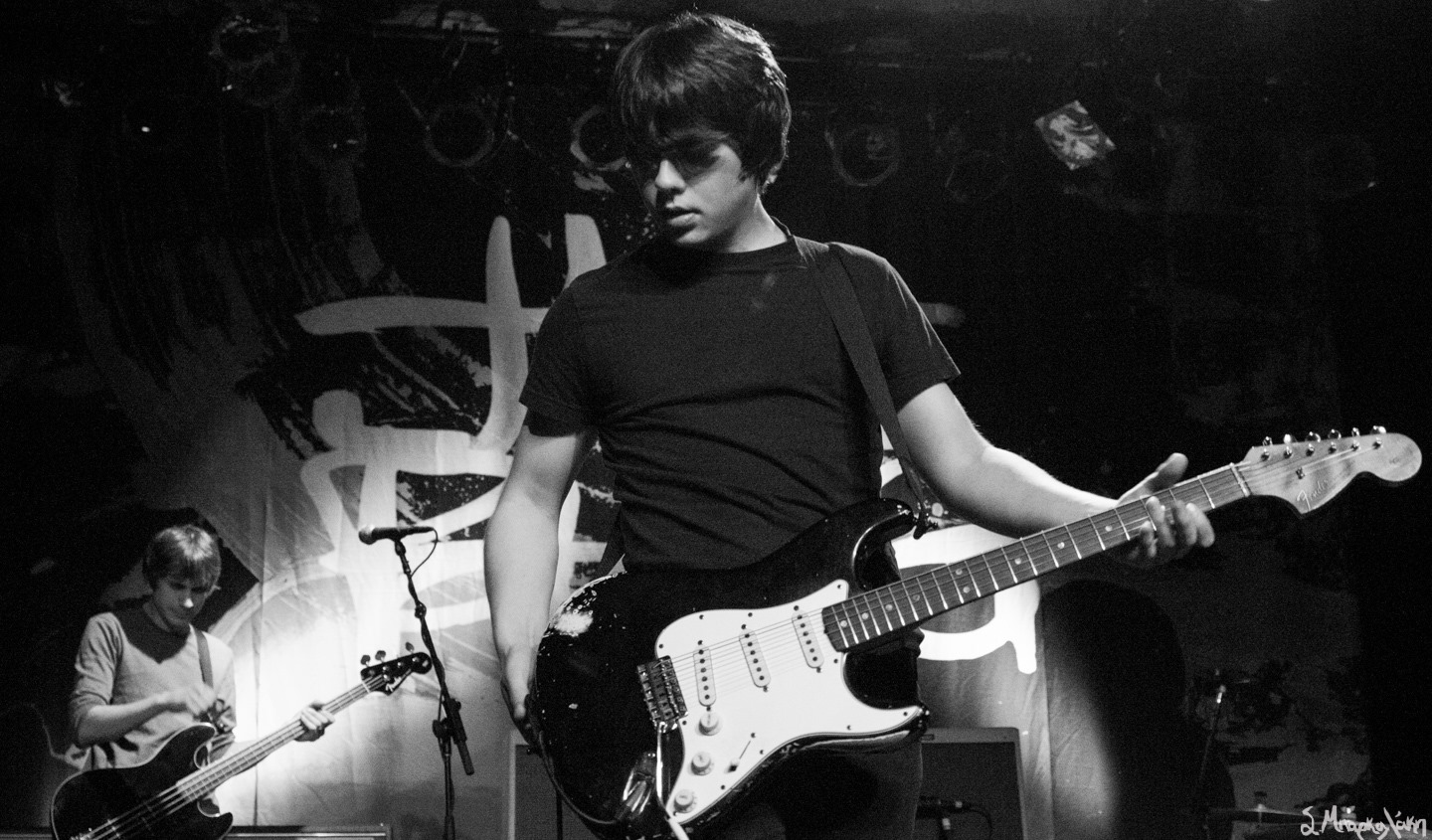