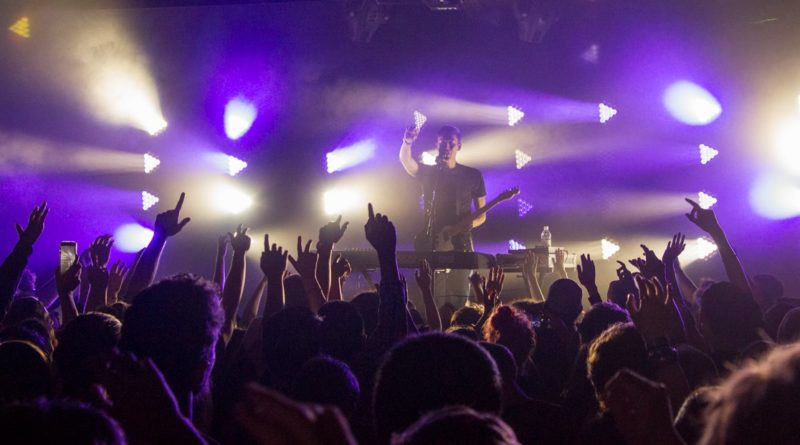 I didn’t know what to expect stepping into the Crocodile on Friday, but I did leave very surprised by EDEN‘s performance.  Jonathon Ng is an electronic producer and singer-songwriter that is only twenty years old. He also released material under the alias The Eden Project before shortening the project’s name to just EDEN. His stage setup hosts his laptop, but also keys and guitars as he plays those depending on the song, which makes him stand out in terms of the DJ stereotype.

As I was waiting for him to come out, I noticed that the overcrowded, sold-out venue was packed with screaming fans. They were screaming before, during, and after his set was done, which only shows just how much potential he has ahead of him. The fans were a mix of teenagers and young twenties that knew every lyric to his tracks. 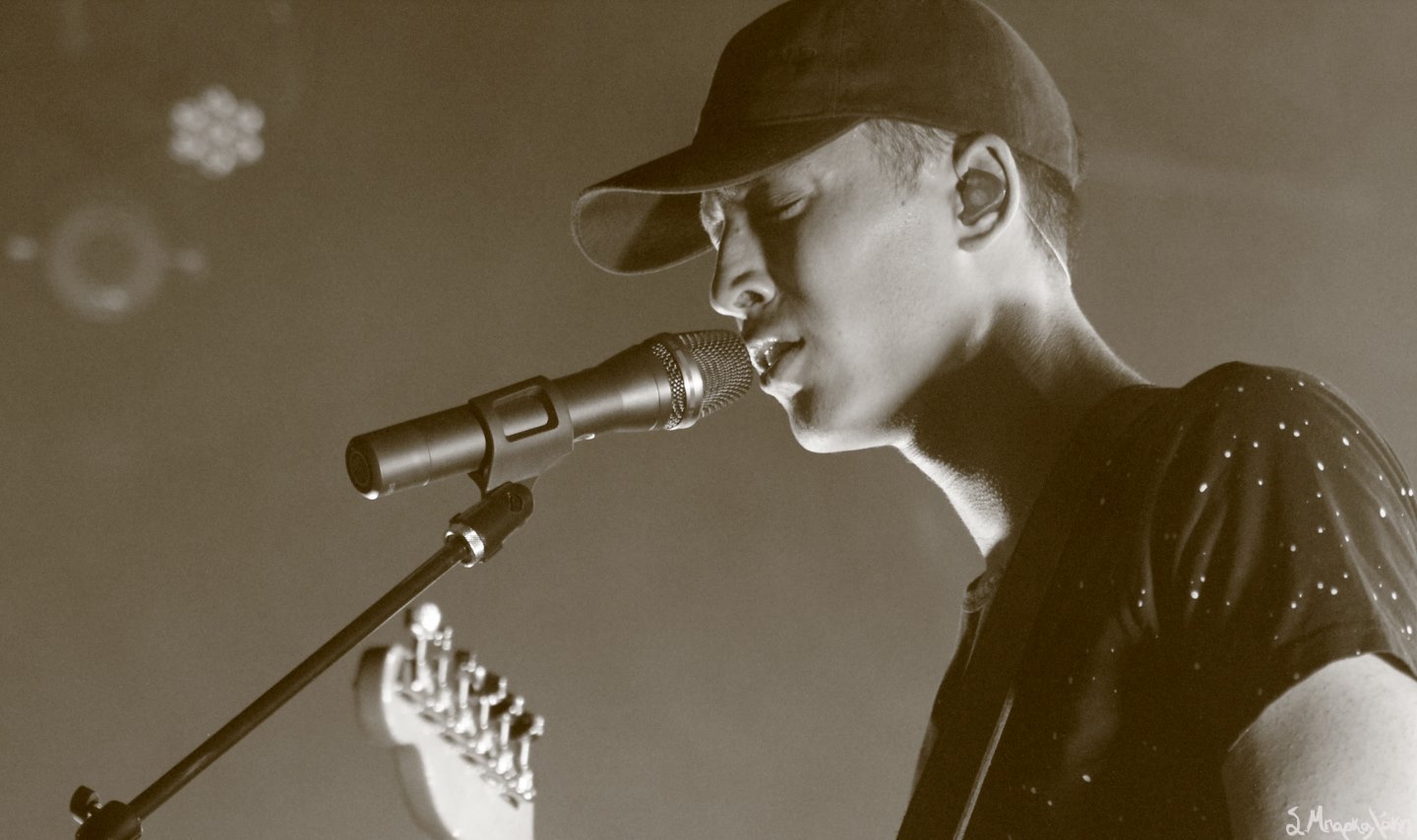 Seattle was his second stop in his FutureBound Tour, which is seeing a lot of sold-out shows already. His newest EP, I Think You Think Too Much of Me, released via Astralwerks, recently reached #1 on the iTunes Alternative charts, showing the upwards trajectory of the talented artist. It’s been a while since I saw so much excitement from fans over an artist that’s so new.

His set included favorites “Sex,” “Drugs,” “End Credits,” “Nocturne,” and “Gravity.” I really enjoyed that he played his cover of Michael Jackson’s “Billie Jean,” but also OutKast’s “Hey Ya!,” and they were both great. Everyone was dancing along and having a great time. It was a great show to check out, and I can’t wait to see how EDEN’s career grows in the next few years.