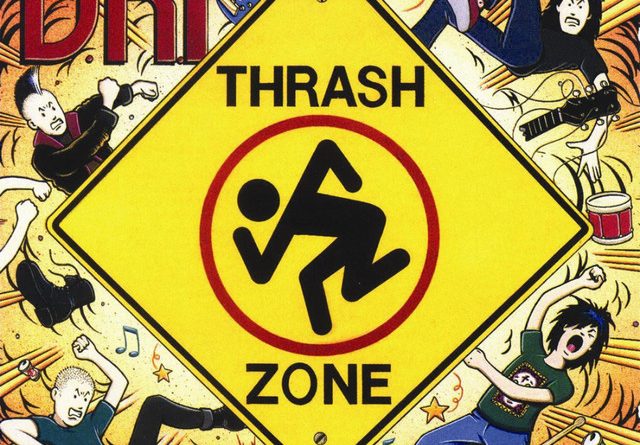 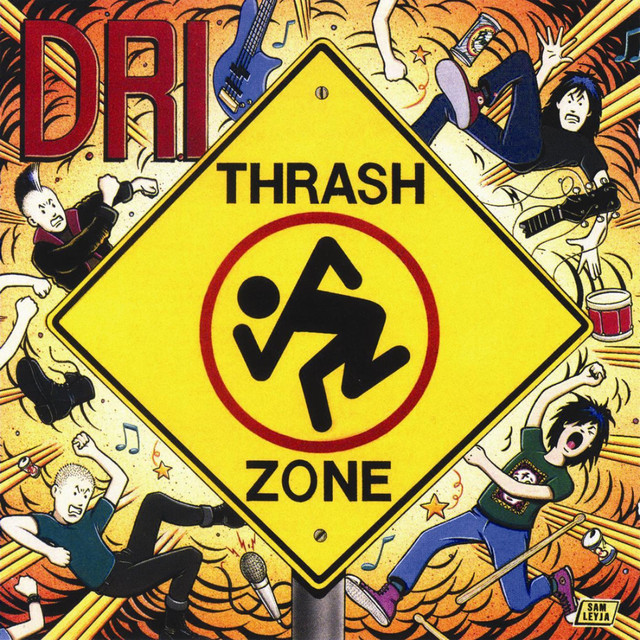 D.R.I. never gained a mainstream audience, but the integration of their hardcore punk roots with thrash metal influences was a stylistic catalyst for their contemporaries —most notably Suicidal Tendencies, Corrosion of Conformity, and Stormtroopers of Death— alongside whom they are considered pioneers of what would later be called “crossover thrash.” This subgenre was also coined from their 1987 album Crossover.

Meanwhile, Deathwish is a metal band based out of Providence, Rhode Island. A group of like-minded individuals devoted to creating something new in the world of metal while still staying true to the path laid down by the pioneers and legends who came before them. They have honed their own blend of technical, progressive and groove-based elements into a concrete sound that is both heavy and memorable.

Tickets to the event can be purchased here.