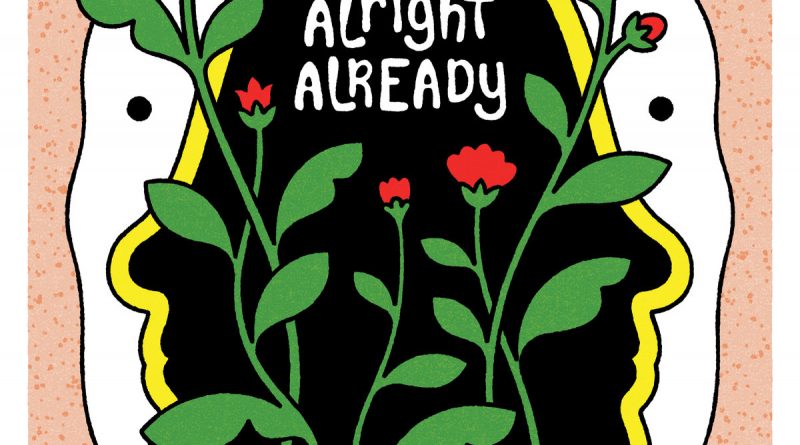 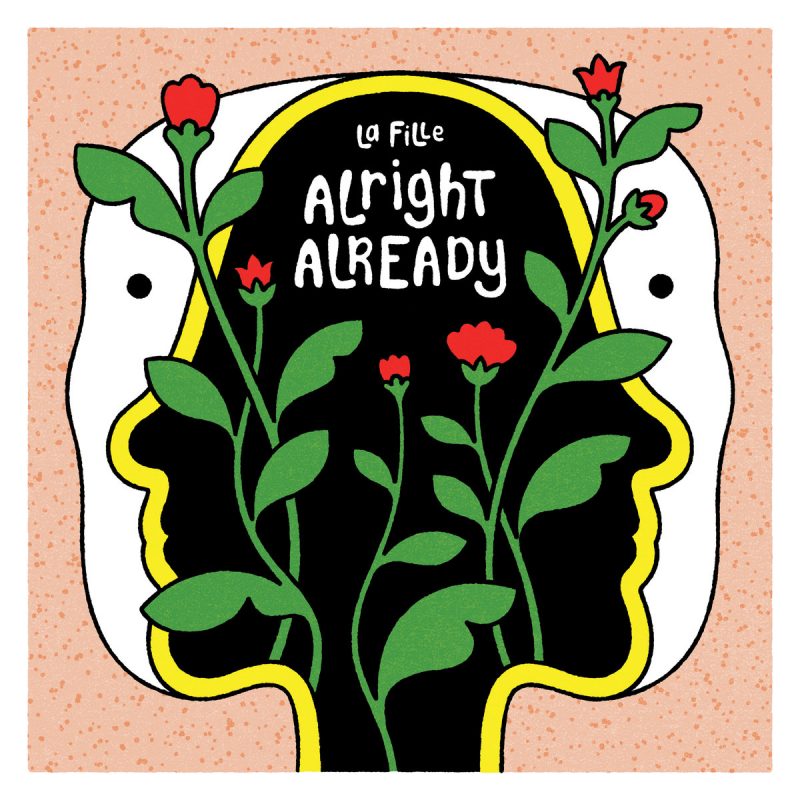 Having found dusty indie rock production tassels from early Rogue Wave to Brendan Benson’s singer-songwriter power-pop anthems, La Fille’s (pronounced la-fee) admirable, melody heavy debut Alright Already is a gem. Singer and guitarist Jay Louis and drummer Joe Oakes have entered the indie realm at an odd time; 15 years ago, Louis and Oakes would’ve been household darlings with this release, but since ‘indie’ went ubiquitous and got bloated, few bands subscribing to this motif dent anymore. In this musical experimentation age and forward movement from jazz, hip-hop, and experimental styles, La Fille hoist a flag in the slightly vacant ‘indie’ camp with a surprisingly confident collection of earworm nuggets. Whatever indie is in 2019 (and can be), finds a jolt with Alright Already.

After releasing a few EPs, trekking to Seattle hoping to find a like-minded musician, Louis found drummer Oakes (who had punk band aspirations) and the two feasted on their power pop clad flare, unable to unlock from their melodic building blocks. The sensational “Letting Go” scratches the pop nerve Brendan Benson isolated on his sing-along worthy Lapalco, and while La Fille isn’t pasting the exact colors, Louis’s voice has a sheen to it missing in current indie crowds. Similar with “I’m Movin’ On”, Louis isolates the best parts, working into a chorus that sticks. His voice takes over on the Morrissey indebted “Everyday Feels Like I’m Getting Older” crafting a melody and enough chorus hooks to appeal to more than just the early twenty-something crowd.

But not all songs sidestep the instrumentation in favor of vocals. “My Help” is led by a clean, silvery guitar sound not scared to veer too close to the edge. “Great Escape” transports to simpler indie times, but despite the nostalgia and 90’s slackerisms, La Fille sound like they’ve studied up and sprinkled their own ideas over rock’s never rusting guitar/drum tandem.

(Check out ‘Alright Already’ below via Bandcamp and get more info about the band HERE.)