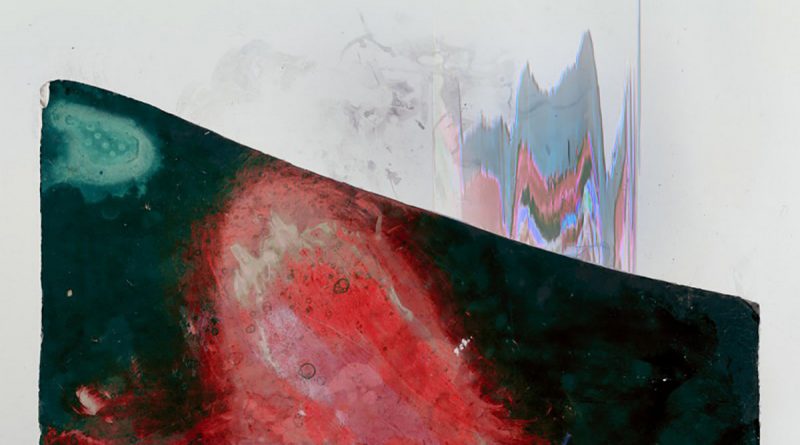 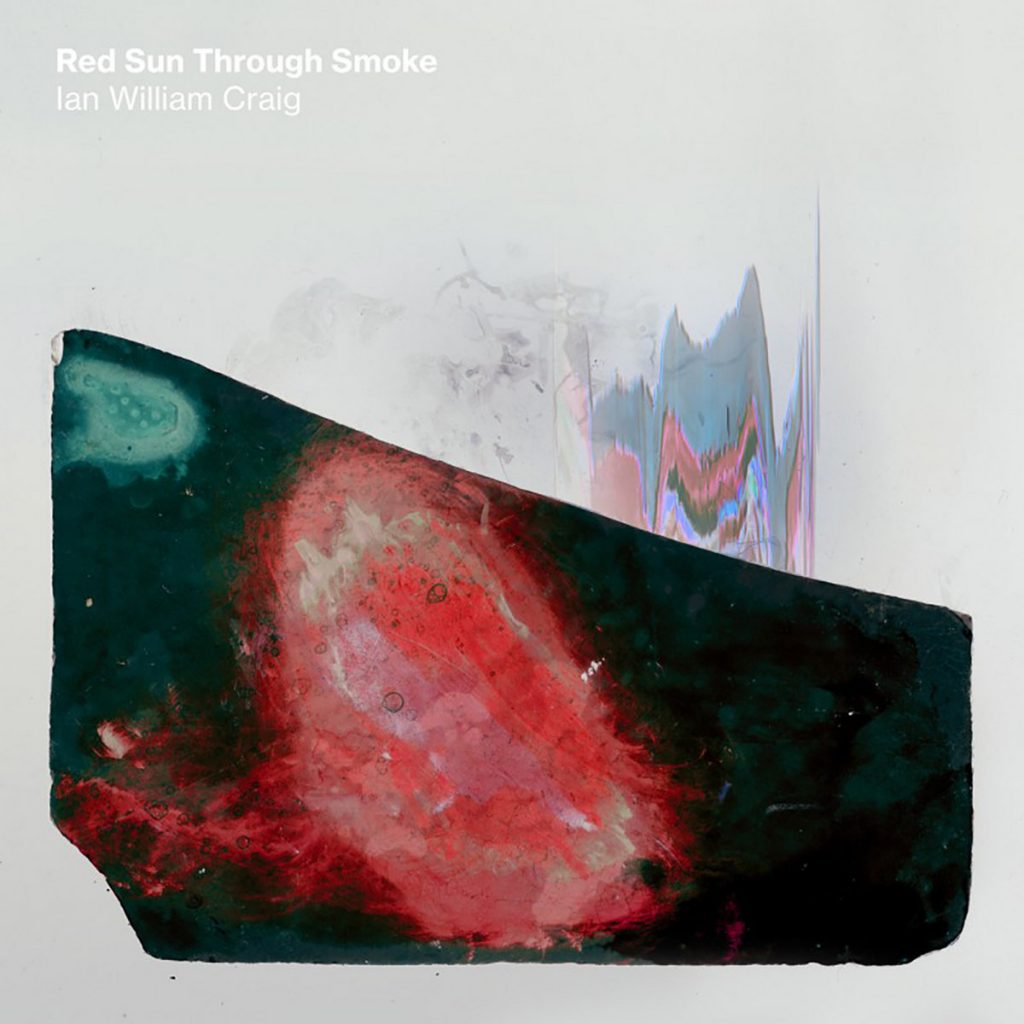 Amid the global pandemic, recalling fire trauma from summer months is but drifting ash for those loosely affected. For musician Ian William Craig, being near the heat and destruction as he recorded Red Sun Through Smoke in his family’s cabin, flickers throughout.

Of the dozen tracks binding Smoke, quick shifts and fragmentary geometry burn deepest. As Craig forges on, images of engulfed homes, scorched acres, and the taste of fumes revisit August 2018 with an unsettling intensity and collapsed breath.

Part of this swell is captured by multiple tracks of displaced congruence. “Random” unfastens the record with an old-timey, operatic battle cry. Craig’s layering and barbershop manipulation of vocals overwhelms the senses. “Comma”, a perfectly spliced vocal addendum, hums away the smoke. The vocal forward “Supper” appeals inward as it sweetly deconstructs. Like many of these tracks, Craig mimics the sheer speed at which fire spreads and engulfs. His ideas singe, flutter, and flake like embers swirling to ignite dry grass. Craig’s quickness of flame is as mesmerizing and dangerous as the element itself.

During the recording of Smoke, Craig’s grandfather passed. He also fell in love. Life’s release and the twitterpating tug of desired intimacy, graces Smoke’s circumference. The harrowing mystery on “Last of the Lantern Oil”, flirts with life and death as each passing note wobbles, creating lonely visuals. “Open Like a Loss” swirls in angelic colors before explosive feedback chokes. As the song softens, Craig’s menacing chanting and piano notes swarm an amalgamation of memory, love, and life, all whirled together, vying for a larger piece of why.

Although Red Sun Through Smoke never truly settles, Craig’s piano centered abstractions nearly anchor the aftermath. “The Smokefallen” carries a decaying, tinny melodicism around piles of piano keys tightly condensed, like bees in a hive. Following is the gorgeously spaced “Weight”. Completely open and coated in a ghostly chorus of tremors and static, Craig’s silvery strikes of melody bring water to a recurring drought. Later, “Condrx QRN” returns to haunting, inducing claustrophobia and eddys of panicky drone. The pulsing textural echoes let up after clutching the throat. Album ender “Stories” hangs on with sparse volume and spellbinding eloquence. Craig addresses the internal and literal fires and calls for them to burn and glow.

Red Sun Through Smoke manifests what matters most during and after events of trauma. Craig’s operatic range and storytelling are built on lift and collapse. His poignant reflections permeate, stirring the cauldron’s spirits high above eye’s reach.

(Check out Red Sun Through Smoke below via Bandcamp)