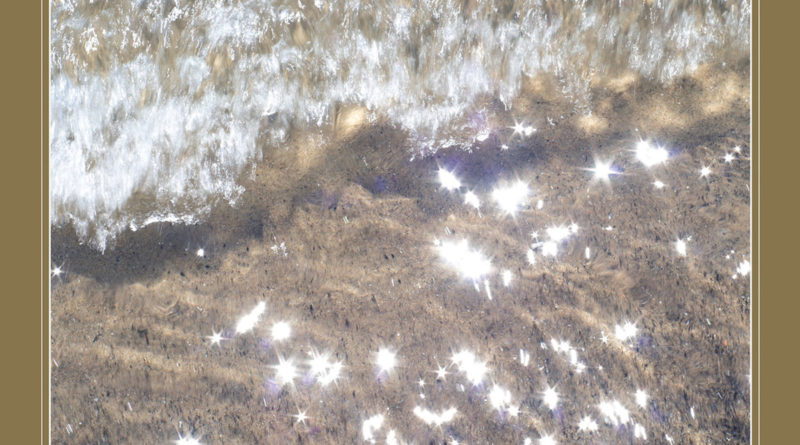 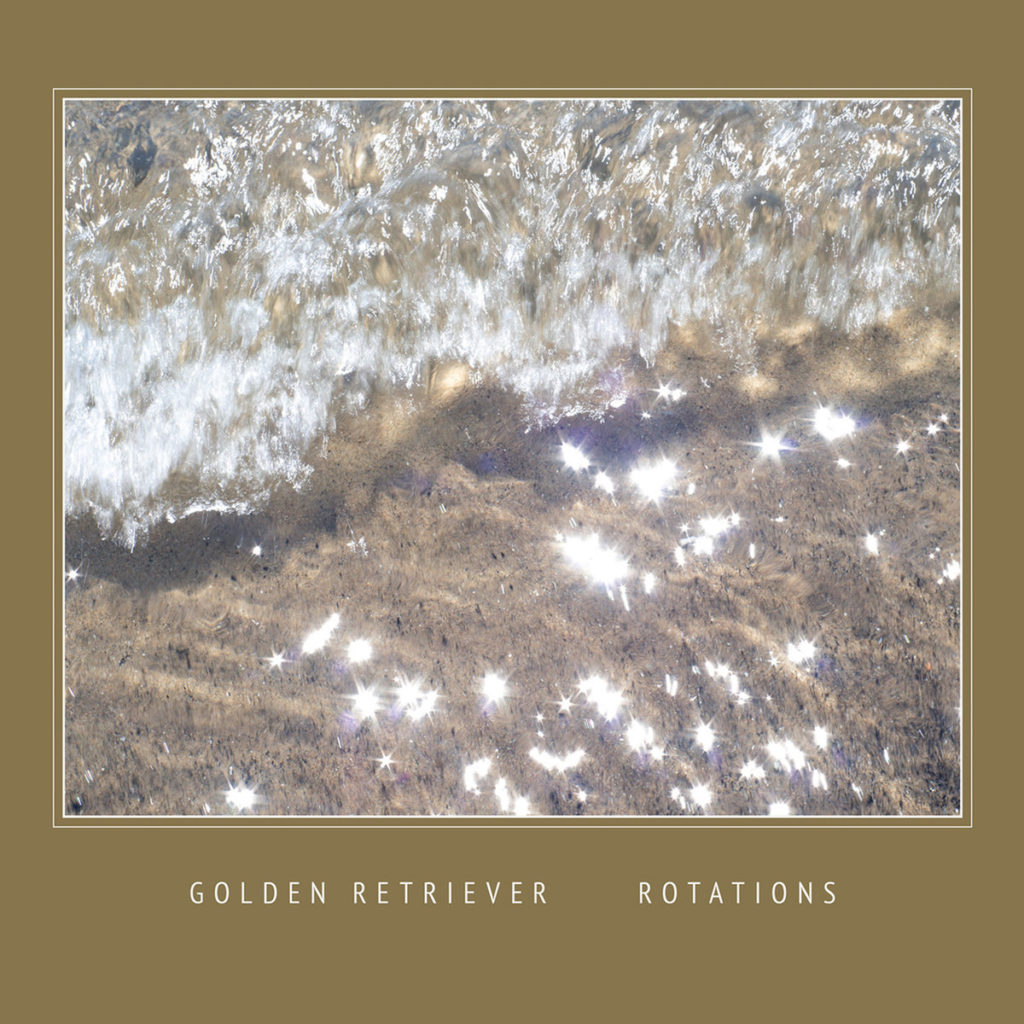 While most experimentally inclined music can come off a dash highbrow, the DNA of Golden Retriever (multi-instrumentalists Jonathan Sielaff and Matt Carlson) could be fodder for the naysayers. Golden Retriever is an unlikely duo comprised of bass clarinet and modular synthesizer. Seeing that most (present company included) would struggle to identify a bass clarinet in a woodwind line up, focusing on the sounds generated, is preferred.

Rotations, their newest (out now on Thrill Jockey Records), was imagined after Sielaff and Carlson received a grant to create and perform a collection of new songs. The Mousal Remix String Quartet and an instrumental cast joined Golden Retriever for a performance in Portland’s The Old Church back in October of 2015. The recording was then woven and stretched into six interconnected pieces.

Opener “Pelagic Tremor” has a horrors’ warmth. Instrumentation is dense like a body trapped in a closet. At its most anxious, tiny holes jet open and liberate any discomfort. The end dissipates before floating atop nearby neighborhoods. “A Kind of Leaving” flickers early with repetitive minimalism like Arvo Pärt’s Alina, nods towards Jóhann Jóhannsson’s cinematic suites, before a digitized escape weaves technological and futuristic sentiments. The piano meditates on those hard to reach areas (e.g. father wounds, abuse), while Sielaff’s clarinet exercises a yearning and reach for authentic reality. “Tessellations” continues flexing and pulsing until the walls flux and melt away into binary code from electronic synthesis. Equilibrium bows out of bounds. Stare at the album art. This song is the music version of that glistening abstraction.

The second half of Rotations charts a different trajectory, yet ends smack dab where Side A left off: the heart. “Thirty-Six Stratagems” is busy, dissonant terrain. Sounds appear like apparitions and shape shift into unrecognizable forms. Mini, digital explosions and the clanking of soft metals fill every ounce of space. The busyness is inescapable. “Thread of Light” glimmers in familiar language as heard in the telling whispers of “A Kind of Leaving” before “Sunlight” gently whines and shimmers into the ether.

On Rotations, Sielaff and Carlson return sophisticated metaphors, powerful imagery and release it in sound. This might be their most fully realized work, yet after each Golden Retriever recording, the ceiling lifts a little bit higher; this time, without a trace of self-importance.

(Listen to the album below via Bandcamp, and get more info about the band on Facebook HERE.)