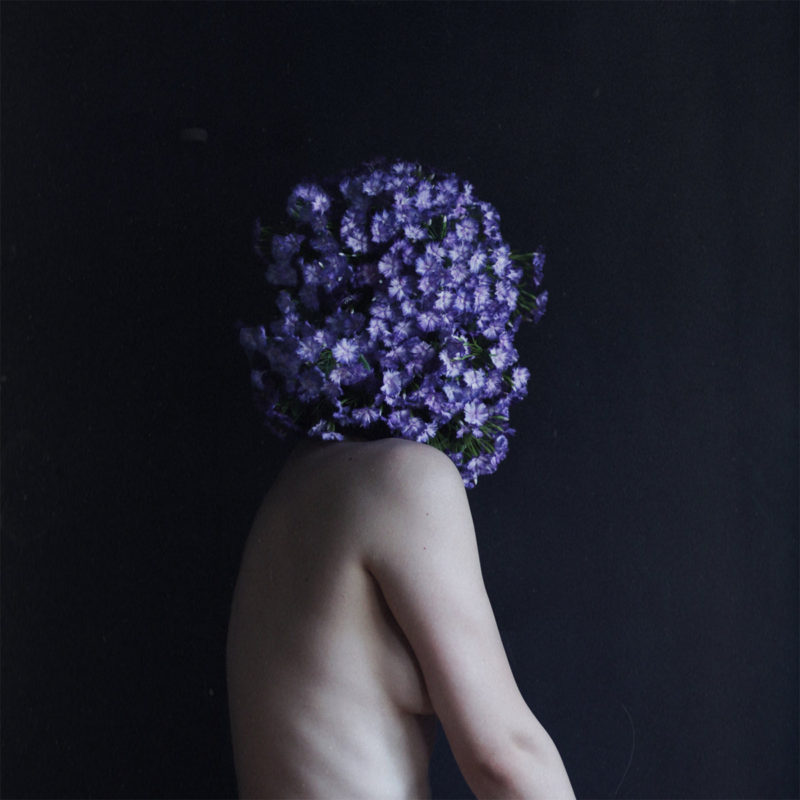 I love music that sounds like it could be the soundtrack of the apocalypse. Every once in a while, an artist or band comes along with just that sound, and my most recent discovery is the Portland, Oregon-based grungy alt-pop duo Force Publique. In June of 2015, they released Bloom, a six-song collection of tasty dark-pop tunes that would suit fans of artists like Lorde, MS MR, Big Data, and Joywave.

“Hopeless” is an epic opening track. It starts grand and intricate and sends shivers down your spine. The track shares many electronic elements that you might find in the outings of the Liverpool trio The Wombats. Cassie Graves delivers piercing vocals to a well-refined backdrop. “子供” keeps the ball rolling in this grungy emotional ballad. My Japanese is rusty, but the title translates to “children” or “my child,” which is fitting with the lyrics. Why the title is in Japanese remains a mystery.

“Excess” takes on a darkened electro-pop feel, with subtle elements of rock and grunge. Fans of MS MR’s cloudy pop would be pleased. The Joywave comparison is felt mostly on “Bind,” which has a similar feel, with its distressed electronica flair. The vocals of this track are grungier and less piercing than the previous tracks, but are just as poignant. “Stranger” is a hyper track with a lot of chaotic sounds happening at once. It continues down the shadowy route of “Excess” and is enhanced by chimes and bell riffs.

The closing track “Feel” starts out as intense and scopic as the opening song. It leans more towards a rock sound and is less vocal-centric than previous tracks. Its dramatic and climactic feel makes it a very aptly-named song.

My suggested listening would be while at a dark house party in northeastern Portland in late Summer, where everyone is trying to mosh in the basement while drinking cheap beer. Or, in the event that the apocalypse actually is happening, it would be great listening material for when you’re running for your life!

(Bloom is available for purchase digitally or on cassette via Force Publique’s Bandcamp page. You can stream the EP below.)