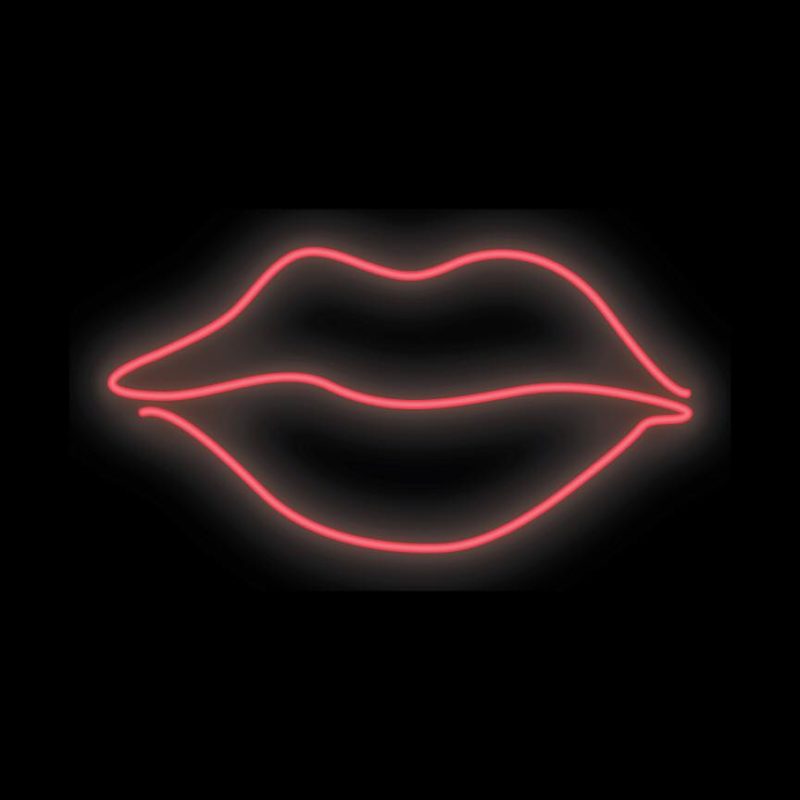 The new album is as funky as ever, playing up FMR’s mix of soulful vocals, electronics and hip-hop into an infectious mashup. From the start of “Find You” and its searching beat, the new album reaches for the depths. “I act on impulse to make a move to get to you / in the music that’s where I’ll find you,” sings Boo, deftly welcoming you like a siren call.

The tinkling keys and vocal attitude on the single “Grown Man” are the most clear-cut, aiming for the ranks of other modern soul acts like Macy Gray, Raphael Saadiq, and Angie Stone, while showcasing the beauty of FMR’s duality with just the right amount of stretched guitars. There’s a cohesion here that happens when disparate influences find common ground. The track is undeniably retro funk, with scathing lyrical jousts and plenty of stank face to go around.

A few tracks take a darker, twisted house vibe. “Good to Go” and “Windows” showcase Action J’s stellar production work, with layers of smooth vocals. Then there is the blatantly hip-hop “Tips & Hairflips,” its southern bounce and boastful horns swinging into a super-hooky chorus. While the rapping itself feels a bit average – and definitely plays in the Macklemore pool – FMR are nothing if not experts at eclecticism. “I Miss Her” is like a cross between a snappy, deep-summer stoop cut and the saddest, most real-life breakup track ever. It resonates with specific loss that goes far beyond the basic “I miss you” track.

“Red & the Wolf” is a bit of a creeper: a dark, late-night dance club creeper; the kind of creeper you’d want to avoid if they weren’t so damn sexy. As Boo sings, “Crafting every move to follow you / standing close to better love you / like the wolf, big eyes to see you,” it’s a story that never resolves, just burns slowly on the dance floor. This is soul music for R&B rebels, captivating beats that hip-hop heads won’t be able to deny.

The tracks on Delicious Trouble offer constant discovery, endless musical references, from throwback Motown and The Weeknd to 80’s synths and Stevie Wonder. While there’s a definite deep soul here, there’s so much else to explore.

(Delicious Trouble will be available for purchase via Fly Moon Royalty’s Bandcamp page when made available on April 22nd. In the meantime, you can stream “I Miss Her” below via SoundCloud. Don’t forget to catch Fly Moon Royalty’s album release show April 22 at Chop Suey with Breaks and Swells, and CoCo Columbia.)