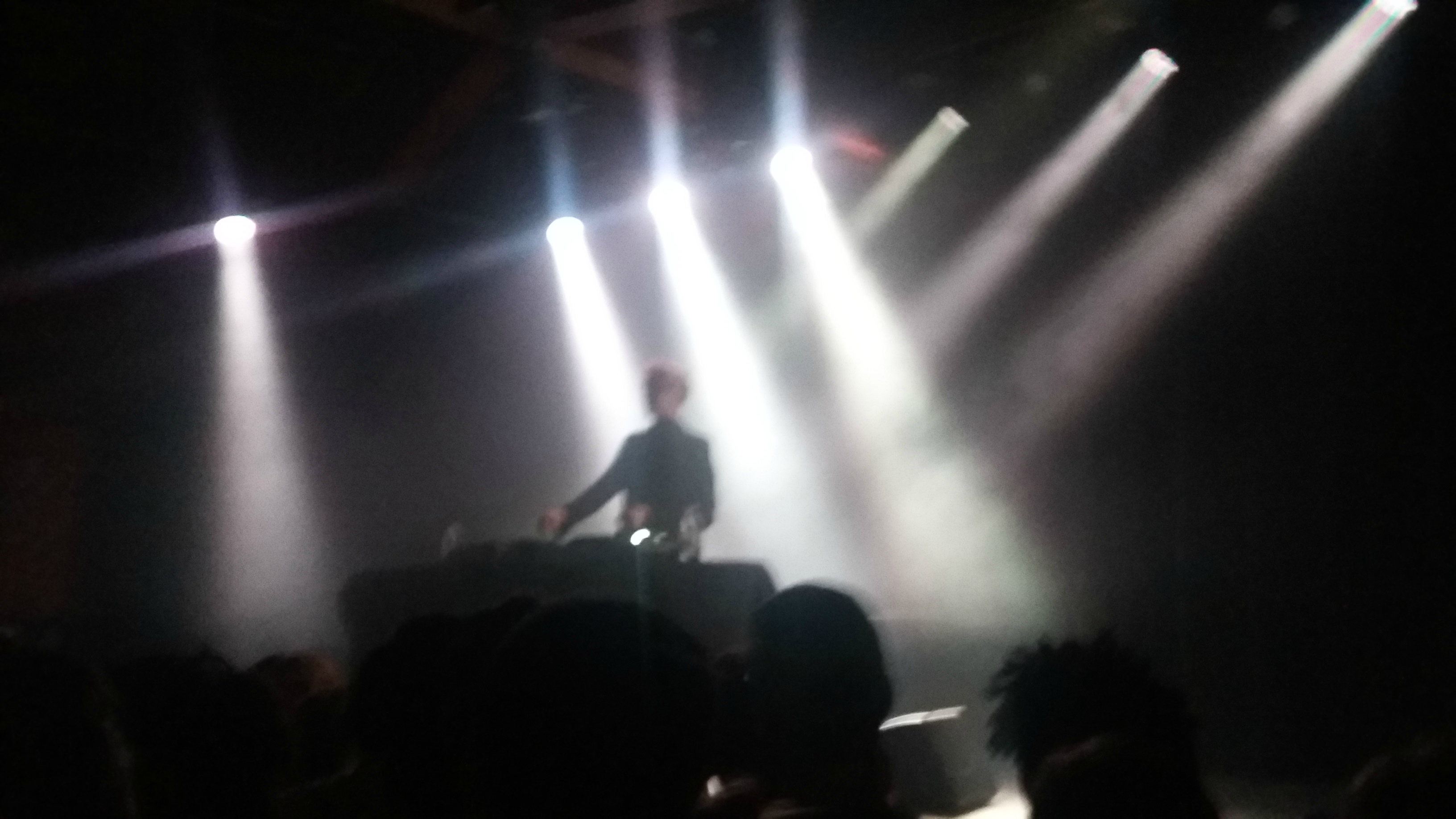 Few artists in recent memory have grown on me as much as SOPHIE has since his big breakthrough late last year. Like many intrigued electronic music fans, I checked out his hyped compilation Product shortly after its release, and my first impression was that it was 26 minutes of very perplexing and mildly annoying electronic music, with not a whole lot worth remembering outside of SOPHIE’s unique production and bizarre lead vocals. However, that curiosity and intrigue kept me coming back to Product, and within about a month, it became one of my favorite releases of the past few years.

Once you get past the offputting musical aesthetic of SOPHIE, you find a crazy amount of musical nuance and talent when it comes to melodic composition and arrangement. While songs of his like “Lemonade” and “Bipp” may certainly be strange and hard to unravel, they feature vocal and synth melodies that are undeniably catchy and infectious. It’s rare to find a performer that’s able to maintain such an experimental and singular style, while still being able to write and produce one hell of a catchy song.

Thursday night saw Samuel “SOPHIE” Long bringing his world tour in support of Product to The Crocodile, and though many lamented his late projected start time of 11:00 at night, those in attendance since the doors opened were treated to a couple of very solid openers. OMW Seattle affiliate Warlokk opened the night with a pretty sonically diverse DJ set to warm up the sparse, but gradually expanding crowd. Pounding 4/4 kicks were matched with loud, crispy snares all throughout, with a lot of songs throughout that definitely seemed to be cut from the same cloth as the main event.

While his set flip-flopped around between a myriad of different electronic music styles (house, techno, some breakbeats here and there), his set flowed pretty smoothly, with slower sections just as long as they needed to be to give us a nice cooldown before the next rush of bass and driving rhythms. Even as songs like Soulja Boy’s beloved classic “Crank Dat” made their way into his set, it never felt tacky or completely disorganized. Though his set did admittedly feel like more of a placeholder than it did a totally jaw-dropping introduction that completely won the crowd over, Warlokk was good at keeping the eager crowd on their feet.

Osaka native Seiho was definitely more of a crowd favorite. With a pretty sizeable stage setup, which included all sorts of flowers and a vase taking center-stage next to his MIDI controllers and trusty mini-synth, the charming silky-haired man made his way onto the stage, and immediately rushed the crowd with a surreal sample-heavy intro that gave the crowd a damn good idea of what they were in for. It wasn’t long before we were treated to our first big tension-building drop, during which the crowd turned up from about a 6 to an 11.

Heavy, bright trap rhythms and dance floor-moving kick drums were all the fuel the crowd needed to jump all around and shake various parts of their bodies, panning out into a sub-hour set of original productions that never ceased to stop the colorful and positive energy. Seiho’s recorded music is very sound-rich beat music that definitely sits more on the easygoing side of alternative beat music, but in the live setting, the beats are definitely turned up a notch to make them more dance floor-friendly. Seiho’s set helped blow the audience’s hype through the roof, even as he left his equipment for a couple minutes to chug milk out of his vase full of flowers to uproarious cheers.

A slow dimming of the lights caused the Crocodile to become a sea of anxious audience screaming as the enigmatic SOPHIE walked onto the stage, tinkering with his equipment for a short, atmospherically quiet moment before bursting straight into the squeaky, droning, explosively bassy “L.O.V.E.” While the studio version of the song opens right out of the gate piercing your eardrums with its odd high-pitched drone, the live version was more of a slow-burning track, starting out somewhat quiet before climaxing with crazy rushes of sub-bass and transitioning seamlessly and effectively into SOPHIE’s marvelously kooky industrial-trap banger “MSMSMSM.”

From there, Long essentially went into a greatest-hits of his brief discography, with the setlist dominated by tracks from Product and his collaborative EP with Charli XCX, Vroom Vroom. Any indifference the crowd was feeling up until that point was completely dissipated the instant songs like “Trophy” and “Hard” came busting in with their characteristically bizarre sounds and pitch-shifted vocals. Even the tracks from Vroom Vroom were pitch-shifted up to give it that weird nightcore-ish feel. Other tracks were noticeable altered for the live setting, like the ascending and descending vocal melodies on “Lemonade,” and the live rendition of “Vyzee,” which was a lot faster than its original version. (The latter of which was probably the most unanimously visceral part of the night, as the under-21 section of the venue all but became a mosh pit.)

While Long’s interaction with the crowd was nonexistent (as you may expect from such an illusive figure), he made it a point to give the audience exactly what they wanted: a high-octane set full of their favorite tracks, with enough variation to keep things fresh and exciting all throughout. Whether it was the collective headbanging during “Vroom Vroom” or the passionate shout-along during the beautiful ballad “Just Like We Never Said Goodbye,” everything about the show felt communal and mutually adoring. Though I was annoyed at the amount of people not paying attention and just talking among themselves even after SOPHIE’s set really got going, by the end of it, everyone kept their mouths shut and let their hips do the talking.

Above all else, it was really enlightening to see such an out-there artist be met with such a warm reception from a packed group of passionate music fans. In an era where bands will call themselves “experimental” if they filter their guitars through a few dozen stompboxes and sound just like a third-rate My Bloody Valentine facsimile, it’s refreshing to get to see an artist that sounds like no others out there not only put on one hell of a live performance, but completely floor a shoulder-to-shoulder audience and give them a night they’ll never forget.