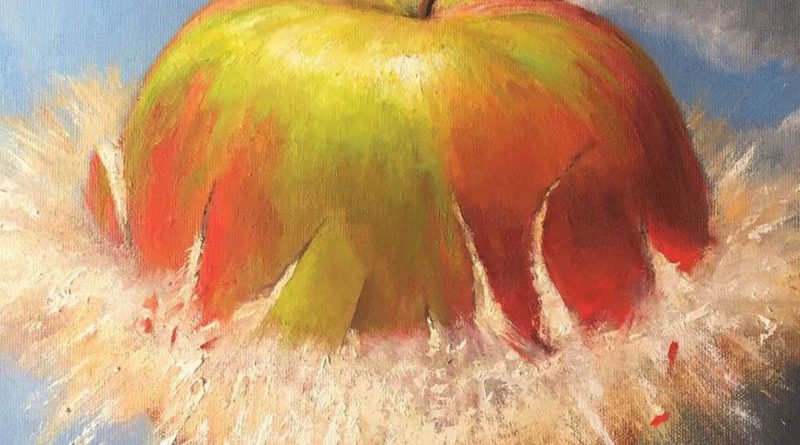 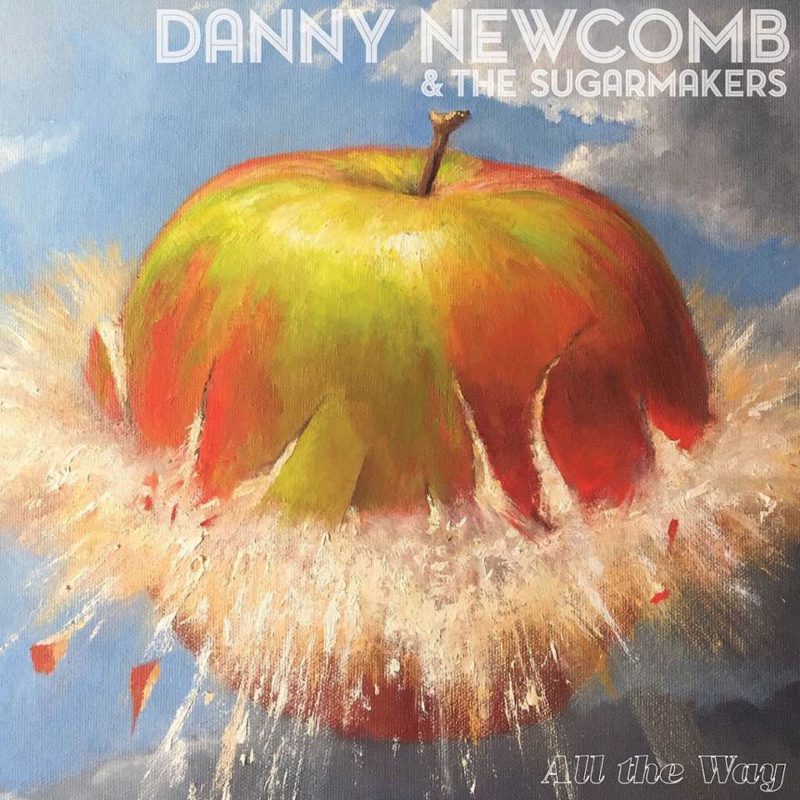 A little over two years ago we reviewed a debut album titled Masterwish by Danny Newcomb & The Sugarmakers. We marveled at the way the band was helping to smash the misconcieved notion that the northwest sound is supposed to be heavy and, well, grungy. That bright sounding release attracted a fair amount of attention, not because Pearl Jam’s Mike McCready played on it, in fact that is hardly ever mentioned. Instead, it attracted attention because the music was good enough to stand on its own merits. Additionally, we liked it so much that it made it into second place in our 2015 Editor’s Top Ten Albums of the year and trust me, it could have went either way.

Enter album number two. All the Way, released August 11 on Rock Candy Mountain Records and although it is indeed its own animal, it doesn’t veer too terribly far from the brilliant sonic course that was set by Masterwish. While that direction was the right choice, let’s address the elephant in the room right now. The debut was a northwest masterpiece, so the new album has a mighty big sleeve to fill, as do all sophomore albums that follow a great release. Like Masterwish, the new album has more hooks than the fishing aisle at a Cabelas, killer harmonies and great musicianship once again. After a whole bunch of spins, I consider it to be on the same level as Masterwish and that is quite an accomplishment.

As we mentioned above, McCready’s guitar made a guest appearance on one song last time and he repeats those duties on “King of Nothing” on the new release. The track starts slowly with an organ and then starts to pick up the pace with a strummed guitar during the verses, before giving way to an uptempo chorus with another one of Danny’s infectious hooks and plenty of electric guitar riffage. Of course, McCready’s guitar work is tasty as hell and compliments Newcomb perfectly, with Rick Friel selling the prominent bass parts in a big way. It’s almost like these guys have been playing together for decades. Speaking of which, for those that don’t know, McCready, Newcomb and Friel first started making music together in a band called Shadow in the mid-1980s and then a bit later in The Rockfords.

A few things that stand out on the album for me are the flawless harmonies between Danny Newcomb and Faith Stankevich and the bass runs from Rick Friel, who once again demonstrates that he’s one of the finest bass players in the northwest and beyond. Let’s also mention Newcomb’s guitar work, which is easily some of the best you’ll find out there today. My personal favorites on All This Way are the upbeat album opener “The End,” “King of Nothing” and “Puzzle,” a song that begins with haunting harmonies and a funky drum beat by Eric Eagle that challenges the guitar and bass.  There’s a few others that come pretty close though, like the song in the video at the bottom of this review and “Fall Through.”

The drums for All the Way were recorded at Electrokitty Studio in Seattle, while most of the guitars and vocals were recorded in Danny’s tiny attic studio on Vashon Island. Production credits go to Newcomb, John Goodmanson and Martin Feveyear, who also mixed the album. Goodmanson engineered most of the drums, with Feveyear engineering a couple of songs, Eric Corson on one and Garret Reynolds was a second. Additional players are Fiia McGann on “The End?,” Jason Staczek (Grand Piano on “Lemon Chocolate”) and Ryan Burns on keys and Wurlitzer on just about everything else.

After several listens I don’t think there’s a weak track on here and I find myself liking it more and more with each spin. This album is sure to grow on the listener, just as Masterwish did. Highly recommended listening.

(Listen to the album below via Bandcamp, and get more info about the band at their website HERE and on Facebook HERE. All the Way is also available now at Easy Street Records, Silver Platters, Sonic Boom and Everyday Music)