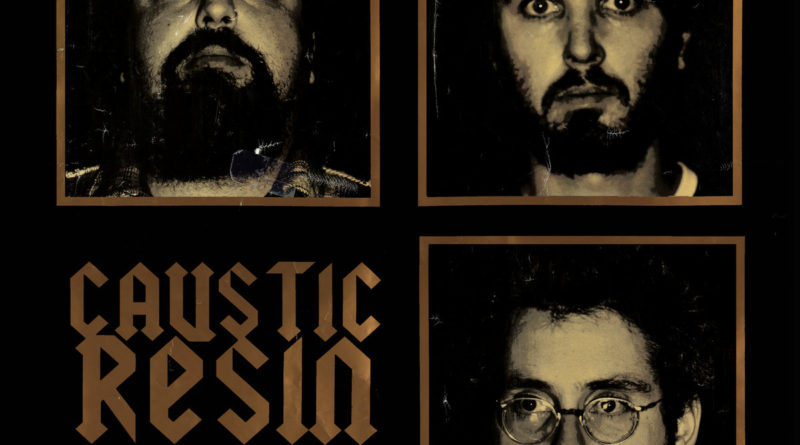 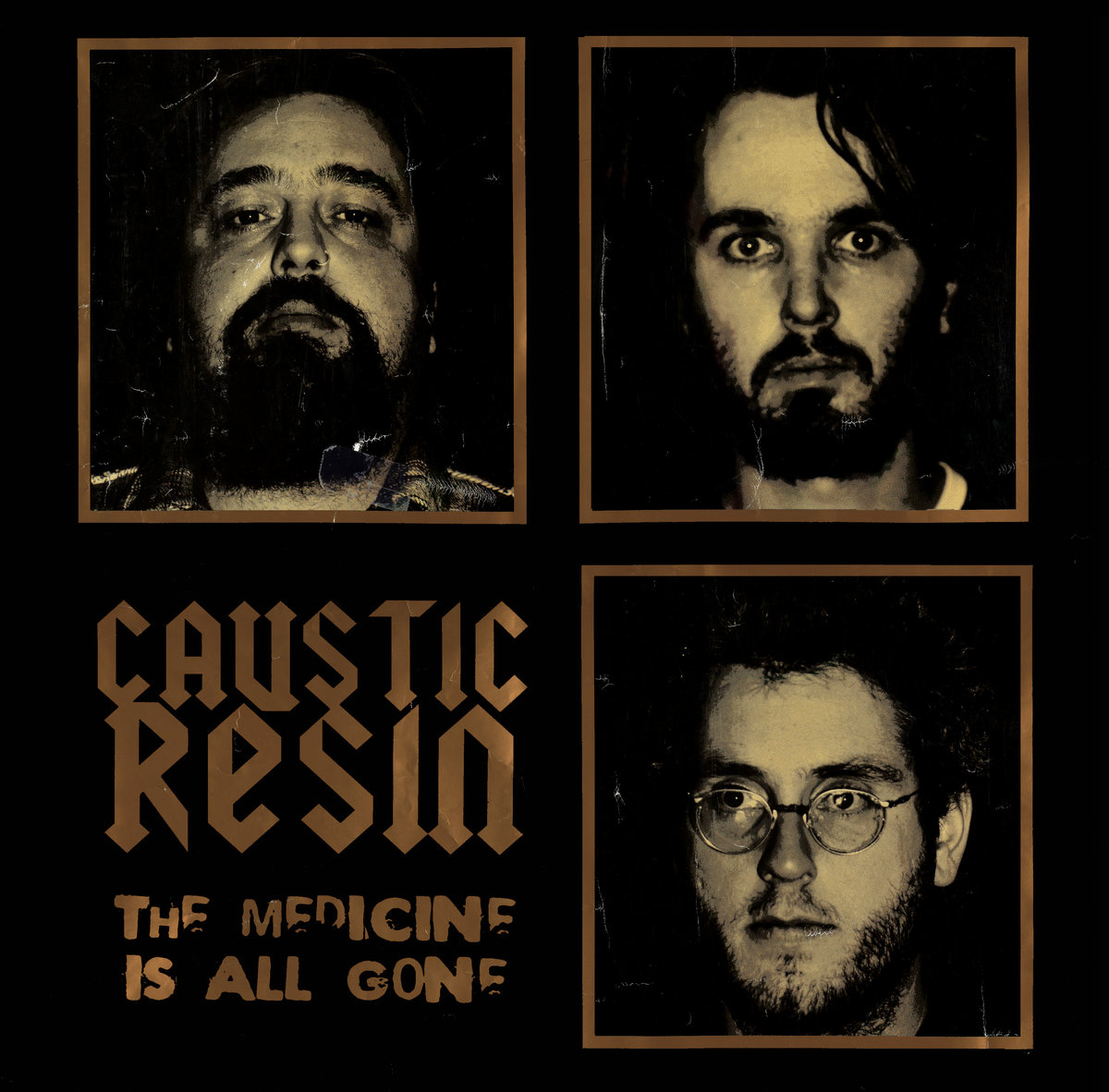 The Medicine Is All Gone was the third studio album by Boise indie rock band Caustic Resin. Recorded on analog equipment at the old John and Stu’s and Bob Langs, in Seattle, Phil Ek Does a superb job of layering guitars and getting great sounds. The vinyl reissue of The Medicine Is All Gone (including copies on 180 gram, virgin vinyl) is shipped in a gatefold jacket, and was released in the fall of 2016. The album’s official re-release is on Scavenger Cult Records, Caustic Resin guitarist and vocalist Brett Netson’s own label/collective.

Netson is an original member of Built to Spill, who performs with them occasionally. He is also a member of Earth, having played on 2014’s Primitive and Deadly, a local act who just toured with Boris this past summer. He’s also contributed tracks on Mark Lanegan’s Field Songs, Here Comes That Weird Chill EP, “Bubblegum” and Phantom Radio albums. Brett now fronts his new band Brett Netson & Snakes, who also released an EP through Scavenger Cult Records. Fans of Caustic Resin would enjoy his new material as well.

Regarding The Medicine Is All Gone, Mark Lanegan once said, “I was obsessed with this record when it was first released, and it still blows my mind; a forgotten classic of american underground rock.”

The first song, “Cable,” immediately introduces the listener to the sound of Caustic Resin. Vintage guitar amps distorting and a heavy rhythm backing it up. “Cable” rushes over you like a psychedelic waterfall, while still appealing to fans of stoner-metal sludge. The drums on this track come courtesy of Dave Krusen from Hovercraft (and the first Pearl Jam drummer), and the bass is by Tom Romich Jr.

James Dillion takes the drumsticks back for the rest of the songs, except for “Man From Michigan,” wherein they enlist the help of Dave Krusen again. James does the lead vocals and rhythm guitar on the track as Brett plays bass, backing vocals and a layered, bendy, bluesy lead that shreds. “Man From Michigan” is more pop-oriented, but still fits with the record’s feel.

“Half-Step” explodes with a drum fill and starts into a grinding, descending riff with creepy backing vocals. Black Sabbath fans would probably dig this number. The tune winds down and goes directly into “Salamander,” a slow, psychedelic walk through a swamp.

The tenth track, “Station,” is a short, a cappella track that sounds like an old gospel standard. Turn the record over and you get “Mysteries Of/Hold Your Head Up,” which features another great chord progression. The track starts out with somewhat of a chaotic jam with melodic screaming. “Mysteries Of” is another of the more rock-focused songs that interludes with Brett’s ghostly slide playing. “Hold Your Head Up,” a partial Argent cover from 1973, ends this section.

“Enough” ends the record with a slower pace, fading out with Netson’s guitar soloing with some siren noises in the background. Then you flip the vinyl over, again and again. The Medicine Is All Gone is definitely an underground rock classic; an important piece of northwest music history.

(The Medicine Is All Gone is available via scavengercult.bandcamp.com in various formats.)