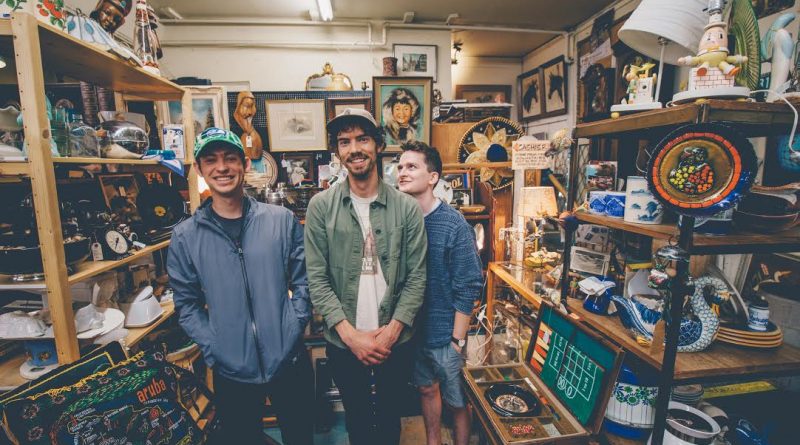 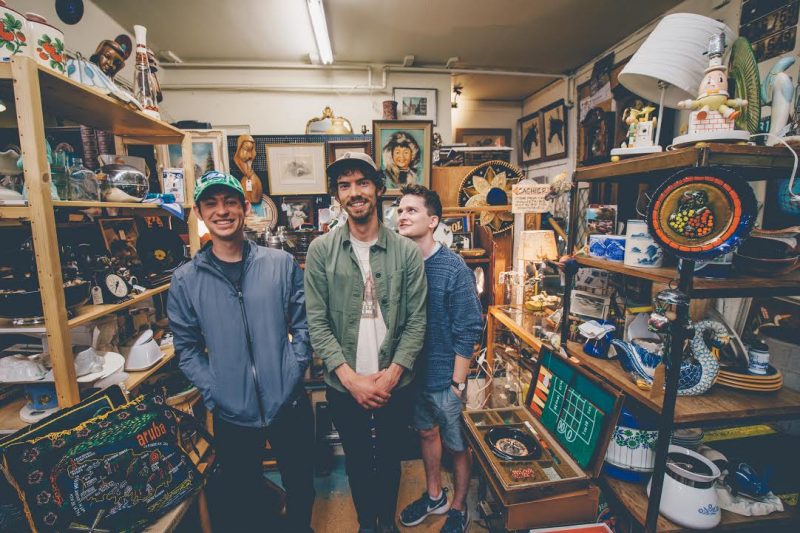 “Real to Reel” is an acoustic “Take Away Show”- style session that Vervex filmed at the end of summer 2017 at Aladdin’s, an antique record store in downtown Bellingham.  The video finds the band performing a pair of songs, “Set Chaser” which was originally from the electropop album Blooprints, and “Roll Over,” which is currently unreleased and is an exclusive preview of the more emotionally candid songwriting to be expected on Vervex’s forthcoming album.  Vervex was inspired by La Blogothèque’s videos, the candid footage of the musicians in public spaces, utilizing acoustic arrangements that are different that the studio recordings and the raw sonic quality of the audio.

The brainchild of Woodinville’s Jake Barrow, Vervex blends sturdy electronic pop compositions with a nostalgic atmosphere that does more than pique the listener’s interest – it demands it. “It was kind of scary at first to perform with random people walking around the shop,” recounts Barrow, “but when they heard the first song and applauded, our nerves unwound a bit. It felt like we had created something special, something bigger than just the music.”